The added revenue is X-cellent news. 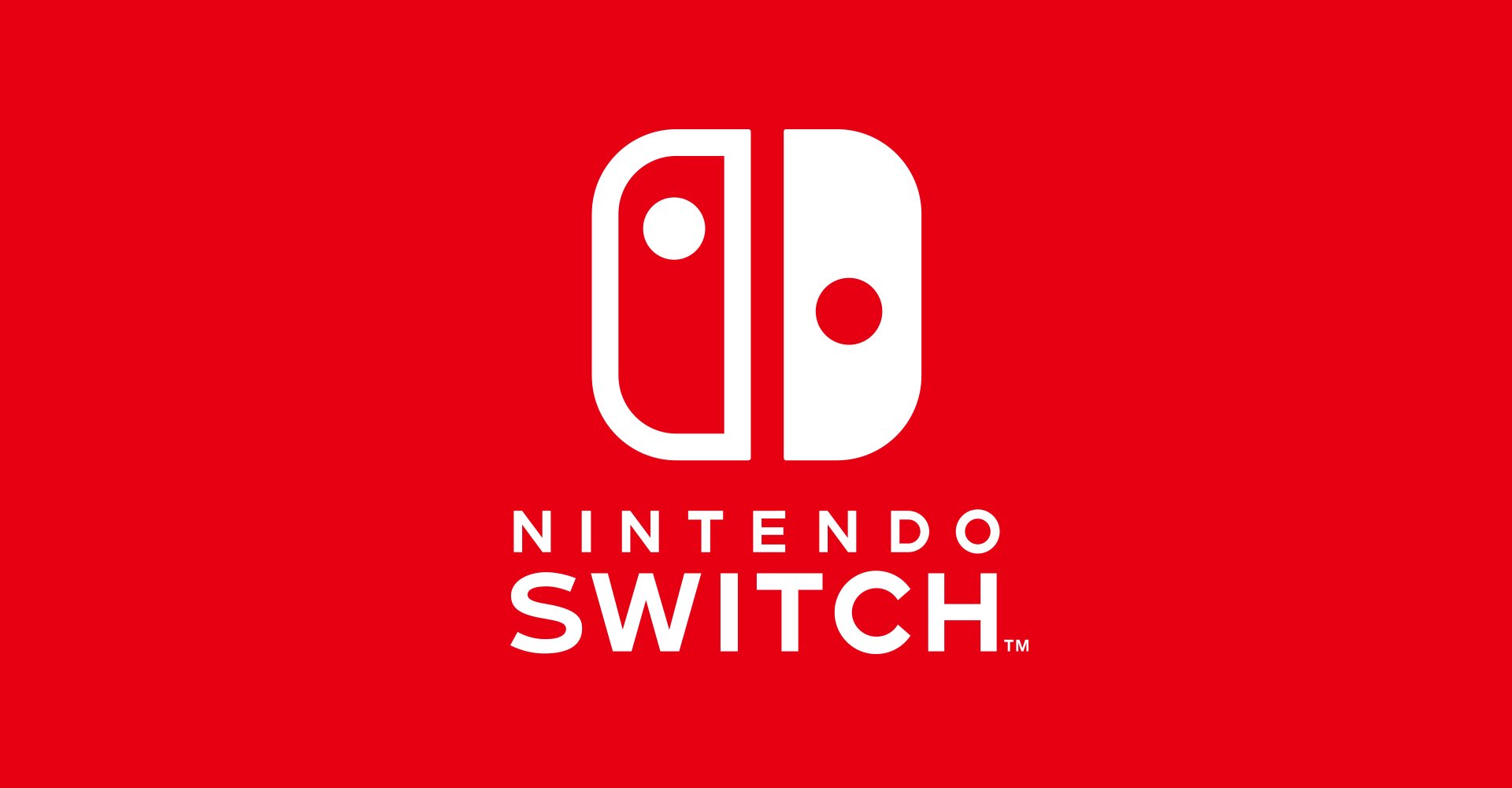 Blue Shells at the ready.

Nintendo’s paid online service for the Switch will be launching in September 2018.

The online service, titled Nintendo Switch Online, is a subscription service much along the lines of Xbox Live Gold and PlayStation Plus, a first for Nintendo.

The online service will remain free until September, but from then onwards will swap to a paid model. This change will apply to game currently free to play online, such as Splatoon 2.

Nintendo Switch Online will cost $4 for one month, three months for $8, or a full year for $20. The prices make Nintendo’s service far cheaper than either Microsoft of Sony’s options, though as it stands there’s very little information available regarding what the service will include.

The online service website was rolled out fairly quietly, listing that subscribers will gain access to a selection of classic Nintendo games including Super Mario Bros. 3, Balloon Fight and Dr. Mario. On top of that, they’ll also be offered exclusive eShop deals which will include “special offers for subscribers may include discounts on select digital games and content.”

So far that’s the extent of the information available, though further details for the service mobile app are detailed. It’s worth noting that the voice chat tied to the mobile app will also be exclusive to paying members, though players could quite easily use alternate and free voice chat software such as Discord.

We’re hoping Nintendo will release further information on the service prior to launch, as while the service may be cheaper, online implementation has been an area in which the company has fallen behind both Sony and Microsoft.