NSO members are getting another wave of retro games added to their collections soon. 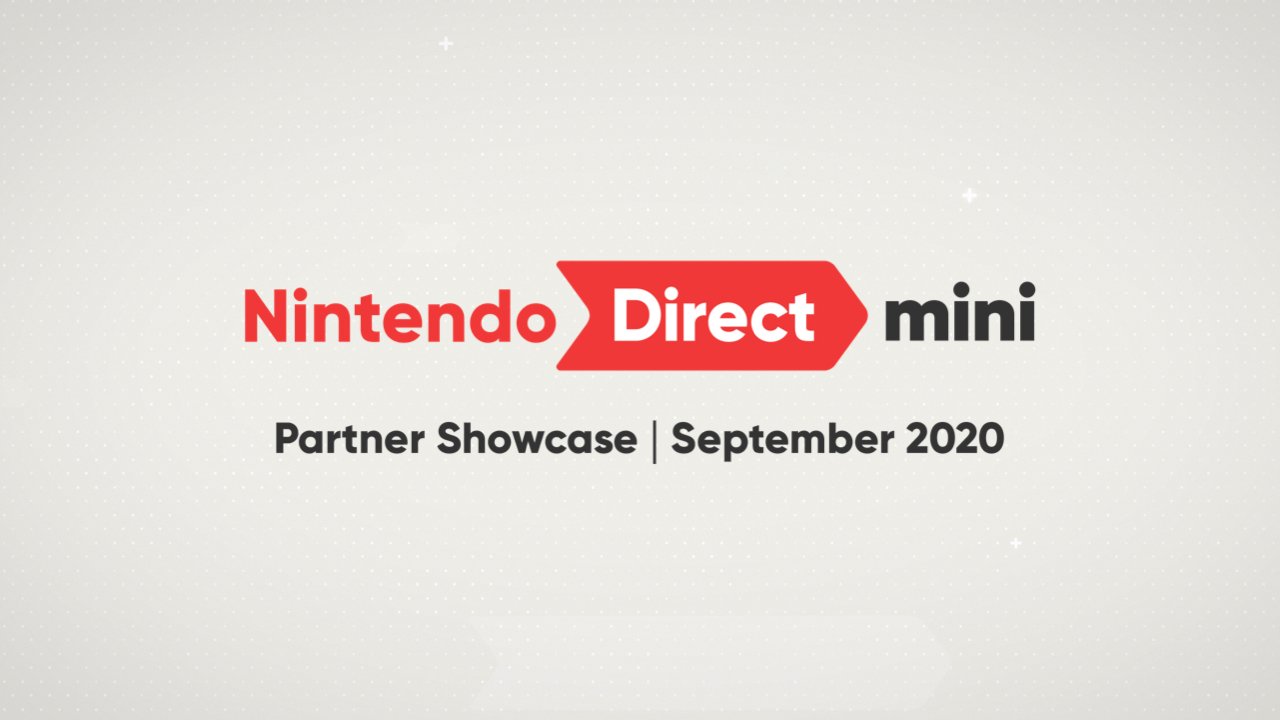 A Nintendo Direct Mini will be shown tomorrow, featuring updates from third-party games.

As we’ve come to expect from Nintendo this year, the announcement arrived pretty much out of nowhere. The tweet dropped in the middle of the night for US audiences, announcing the broadcast that’ll arrive within 48 hours. Typically Nintendo Direct Minis are very brief affairs, focussing on updates for several indie titles or a few bigger, third-party releases. Want to know when and where to watch the September Nintendo Direct Mini? We’ve got the details down below.

Tune in 9/17 at 7 a.m. PT for a livestreamed #NintendoDirectMini: Partner Showcase, featuring information on upcoming #NintendoSwitch titles exclusively from our publishing partners. pic.twitter.com/nidlz0AnWV

Here’s when the Nintendo Direct Mini for September will be broadcast in your timezone:

To tune in, all you need to do is tune in to the youtube broadcast below at the time of the show. Heck, you can even just return to this page to make things even simpler.

Given how the internet often reacts to news of a new Nintendo Direct, it bears reminding that this is a Partner Showcase. That means you shouldn’t expect to see any Nintendo IPs like Metroid Prime 4, Breath of the Wild 2, or Super Smash Bros popping up. What we can hope for, on the other hand, is news on the progression of Hollow Knight: Silksong and other great third-party titles.

It’s a big week for Nintendo in general. Along with the Direct broadcast tomorrow, the recently announced Super Mario 3D All-Stars releases this Friday, bringing Super Mario 64, Super Mario Sunshine, and Super Mario Galaxy to Switch owners worldwide. The bundle of excellent previous mainline Mario titles will only be available for a limited time, so be sure to pick it up while it’s available if you’re interested.

So to recap, a Nintendo Direct Mini Partner Showcase will broadcast tomorrow at 7am PDT (10am ET, 3pm BST, 4pm CEST).