The toughest level in Fall Guys just got a whole lot meaner. 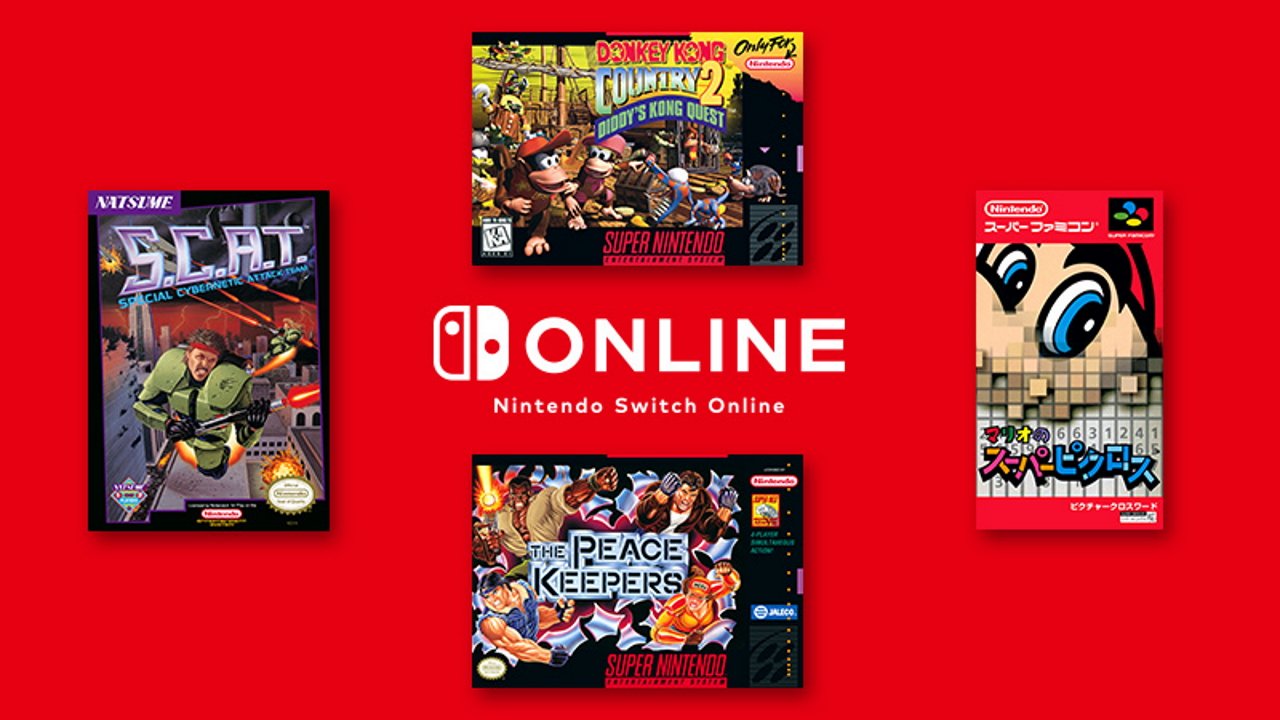 September's Nintendo Direct Mini will focus on third-party games for the Nintendo Switch.

The next batch of retro titles arrives on September 23, and includes Donkey Kong Country 2: Diddy’s Kong Quest, Mario’s Super Picross, The Peace Keepers, and SCAT: Special Cybernetic Attack Team. Yes, someone really did think that last one was a good idea for a video game name.

Obviously, Mario’s Super Picross and Donkey Kong Country 2: Diddy’s Kong Quest are the real stars here, the former being a relaxing puzzle experience that sees you slowly create images by chipping away at a pixel grid.

Then again, if Nintendo is going to put a game called SCAT on our Switch, we feel we’ve at least got to give it a try. Special Cybernetic Attack Team was actually called Final Mission in Japan, and Action in New York in Europe and Australia. We’re not entirely sure why they decided to change the name, but if you do decide to give it a try, be prepared for a serious challenge.

Finally, The Peace Keepers is a 1993 beat ‘em up with six playable characters and two-player co-op. It even comes with a four-player versus mode if you feel like discovering which of your friends or family can mash buttons the hardest. It’s set during 2015, so at the very least you can have a giggle over how the world is depicted.

As usual, the new (or perhaps old is more appropriate) games will be added to the Super Nintendo Entertainment System and Nintendo Entertainment System bundles which are available at no extra cost to all Nintendo Switch Online subscribers. If you’ve not downloaded them yet, you can grab both the NES and SNES software bundles from the Nintendo eShop in the Nintendo Switch Online subscribers section.

To recap, Donkey Kong Country 2: Diddy’s Kong Quest, Mario’s Super Picross, The Peace Keepers, and SCAT, will be added to the Nintendo Switch’s NES and SNES collections on September 23.