Where you need to go and what you need to do in order to drain the fountain in the Philadelphia level of Tony Hawk's Pro Skater 1 + 2. 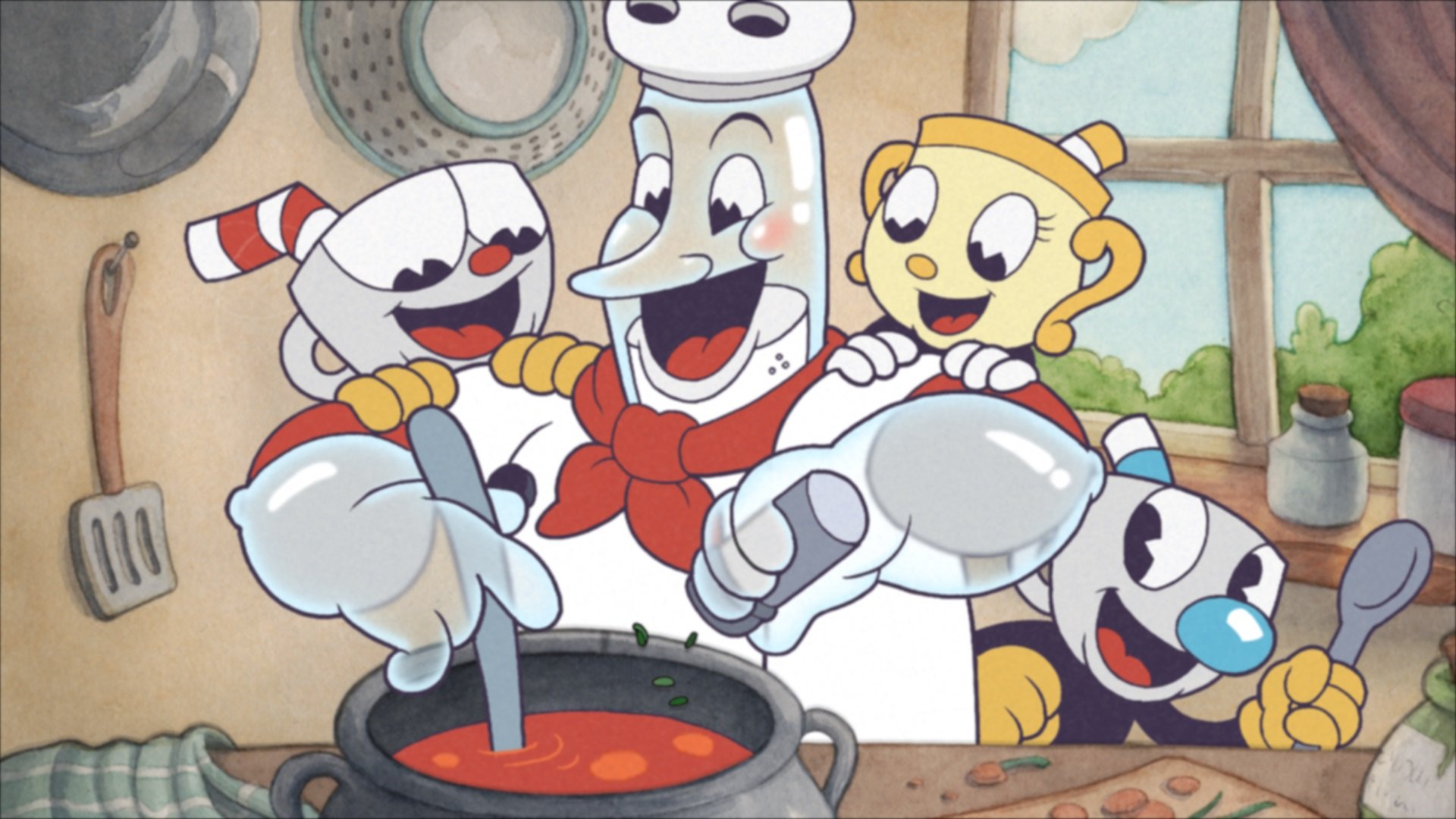 The toughest level in Fall Guys just got a whole lot meaner.

Cuphead is an incredible indie game that has garnered a lot of well-deserved love and attention over the years. Not only are we getting a Netflix animated adaptation of Cuphead, we’re also getting Cuphead toys at Arby’s apparently. It’s an unexpected announcement, but one we’re genuinely excited about nonetheless.

The all-cartoon sensation Cuphead is launching into an Arby’s near you, for a limited time only. Collect all four hero launcher tokens and four constructible boss papercrafts today. pic.twitter.com/ciwaRPitMU

Growing up, one of the most exciting things was scooping a plastic-wrapped toy out of a box of food whether that food was cereal or a Happy Meal at McDonald’s.

As an adult, there’s new incentive to revisit our childhood as Arby’s announced plans to offer Cuphead toys in their kid’s meals for a three-month period of time.

As you can probably guess, we’ll be making a trip or two to Arby’s to collect some of these toys because we absolutely adore Cuphead and would love to display the toys on our desks. You know, like adults do.

Thinking about it a little further, the idea of offering Cuphead toys in kid’s meals at Arby’s is actually really clever as adults who love the game will want these toys and will likely end up ordering more food on the side because, you know, the kid’s meal is for kids.

On the outside, the kid’s meal bags feature Cuphead art, and inside the toys you can get at random include a launcher with four collectible tokens and four papercraft bosses. The toys also have a code on them that you can use to unlock Cuphead filters on your phone via the Arby’s Cuphead app.

It's a good day for a swell battle, as Cuphead comes to Arby's!

Bring the family to a participating location near you and enjoy all-new Cuphead toys with purchase of a Kids Meal. Make memories building and battling papercraft versions of the Inkwell Isle's fiercest bosses! pic.twitter.com/pCCIi1XC9r

The Arby’s clips showing the toys in action is pretty cool, but we have a few questions about the other clip where Cuphead can be seen drinking out of a different cup through its straw. We won’t say what we’re thinking because it’s a tad inappropriate but in the broader sense… what’s going on here?

What do we call this exactly? What’s the cup with the straw thinking as Cuphead is siphoning liquid from it (that’s the best we can do without being explicit)? Comment below, we want to know your thoughts. Seriously, go all-out, the crazier the comments the better.