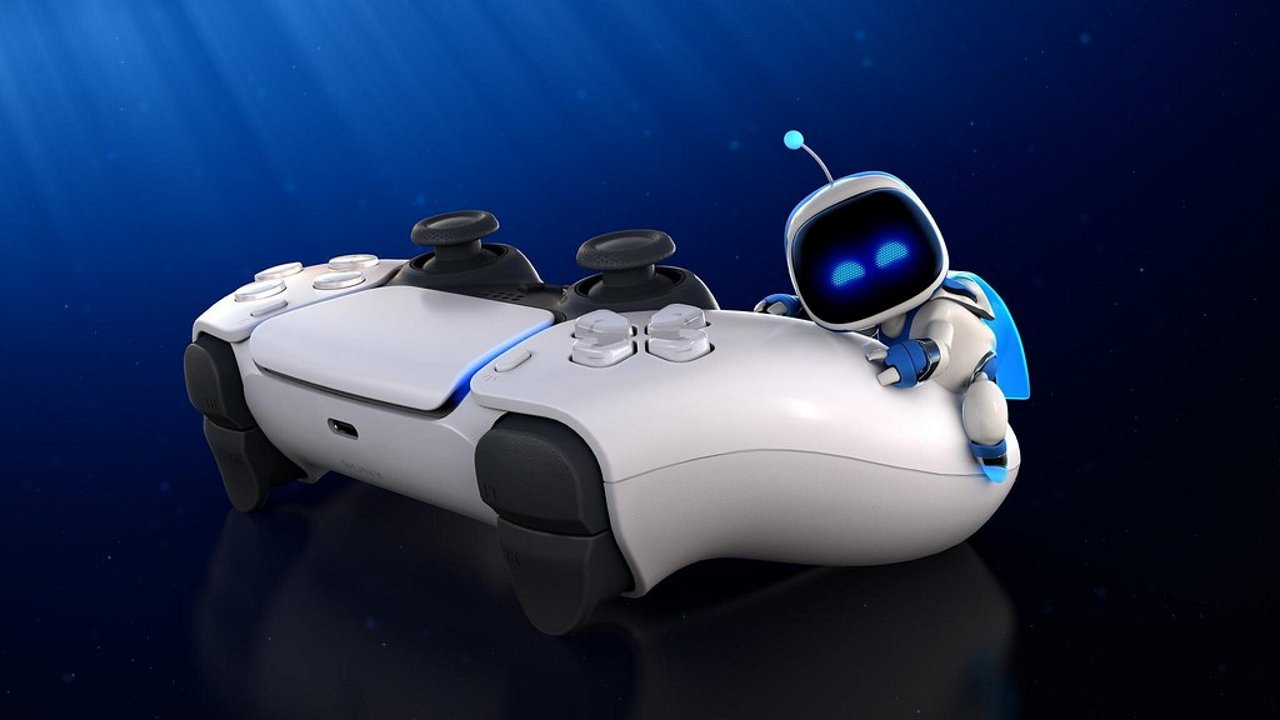 If Sony’s debut PlayStation 5 broadcast taught us anything, it’s that there are plenty of big exclusives and titles coming our way. However, many of the biggest new IPs or returning franchises like Horizon won’t be making the new machine’s launch window. If you’re eager to know what you’ll be able to play as soon as the next generation launches, we’ve rounded up all the confirmed (and highly probable) PS5 launch titles below.

Below are all the titles that have had their release dates confirmed as the release window for the PS5. We’ve also got a short list at the bottom of this page covering other games arriving soon after the PS5 launch. As ever, release dates are subject to change, so we’ll do our best to update this list as and when details change.

Originally set for a November 17 release date, Ubisoft's Viking romp has been brought forward to coincide with the launch of the new consoles. That means PS5 players will be able to land longships on England's medieval shores when the PS5 arrives on November 12. The story sees lead character Eivor setting up a settlement and raiding English lords as the vikings establish a life on English soil. We're sure there will be room for a spot of assassin-style stabbing in there too.

Astro’s Playroom might not count as a full game in most people’s books, but it’s always welcome when a new console gives us the chance to test out its new toys. A mix of minigames and experiences to show off the PS5’s improved visuals and DualSense controller, Astro’s Playroom will be bundled for free with all PS5 consoles.

Epic Games' immensely popular battle royale title will be makinmg the jump to next-gen, available to download for free on the day that the PS5 launches. Are you really surprised?

Newly confirmed as a launch title, Godfall has been likened to Destiny but with big swords instead of sci-fi guns. It's from Gearbox and Counterplay Games, and will see you swapping between Valorplate armor sets to gain different powers as you strive to kill the god controlling your realm.

Just Dance 2021 is releasing dead on the PS5's arrival date, which should mean this cross-gen title will be available to pick up first thing. Rest assured that if you want to get your booty grooving with the next generation of consoles, you’ll be able to do so very soon indeed.

Marvel’s Spider-Man: Miles Morales isn’t quite a full new game. Instead it’s being described as a spin-off release roughly on par lengthwise with Uncharted: The Lost Legacy. Surprisingly revealed as a cross-gen title, the PS5 version should make zipping around Manhattan even speedier. Heck, you might even be able to check your reflection out in the skyscraper windows while you’re at it.

A spooky dystopian future will be available to hop into on launch thanks to Bloober Team's efforts with Observer: System Redux. The updated version of their psychological sci-fi detective game grants an entire overhaul of visuals. Textures are much cleaner, new effects are present, and character models have been rebuilt, creating what Bloober describes as "a new level of fear and anxiety" in the game. Lovely stuff.

Anotehr title unexpectedly revealed as a cross-gen release, Sackboy: A Big Adventure is coming to both PS5 and PS4, but it'll still be a launch title for the new generation. It's a Super Mario style 3D platformer with co-op multiplayer for us to four players.

Related: The biggest cross-gen games for the PS5 and Xbox Series X

The PlayStation Plus Collection

In addition to the new games and expected backwards compatibility, it's worth mentioning the alluring prospect ofthe PlayStation Plus Collection too. While not quite as expansive as Microsoft's Game Pass, Sony's bundle will give PS Plus subscribers access to a suite of the PS4's biggest hits, all downloadable at no extra cost. For anyone shifting over from the Xbox, this is a brilliant opportunity to play catch up. More titles may be added in future, but here's what we know of so far:

Those are all the PS5 games releasing at launch that we know of so far, but Sony may well have more titles up their sleeves, so we’ll do our best to update this list when more information arrives. For a comprehensive list of all games coming to the PS5, click here. Otherwise, you can catch up on all our PS5 news and features by heading over to our hub page for the console.