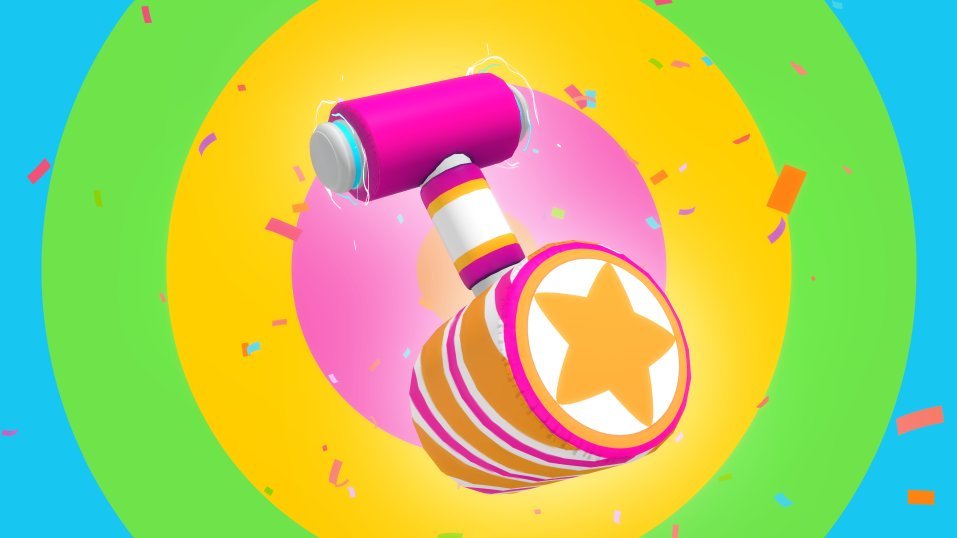 Where you need to go and what you need to do in order to drain the fountain in the Philadelphia level of Tony Hawk's Pro Skater 1 + 2.

The Fall Guys Big Yeetus patch is here, bringing even more than just a giant swinging hammer to ruin/make your day in the mid-season update.

Available right now in-game on PS4 and PC, the mid-season update brings the much anticipated Big Yeetus to Fall Guys levels, and for PC players an additional anti-cheat measure to try and curb the thousands of flying funstealers who keep nabbing your crowns.

After an unsuccessful attempt to relegate all cheaters to their own special island game mode, developers Mediatonic have given up on fancy anti-cheat and just stuck Epic's Anti-Cheat into the game as well. Two times the defenses, half the cheaters? Maybe? Anyway, here's everything else that's been changed in the Fall Guys mid-season update.

Hopefully, given that the patch notes for Big Yeetus mention that an unnamed number of new objects will be added to levels for dynamic variations, there are many more lovable inanimate characters to be added still. We're holding out for a single, very large melon.

What do you think of the Fall Guys Big Yeetus patch notes? Are you already queuing up? And will Epic Anti-Cheat help cut down on the number of cheaters you see hovering around your games?