Valorant's anti-cheat is reaching out to vigilantes like GamerDoc to help Riot stem the tide of cheaters. 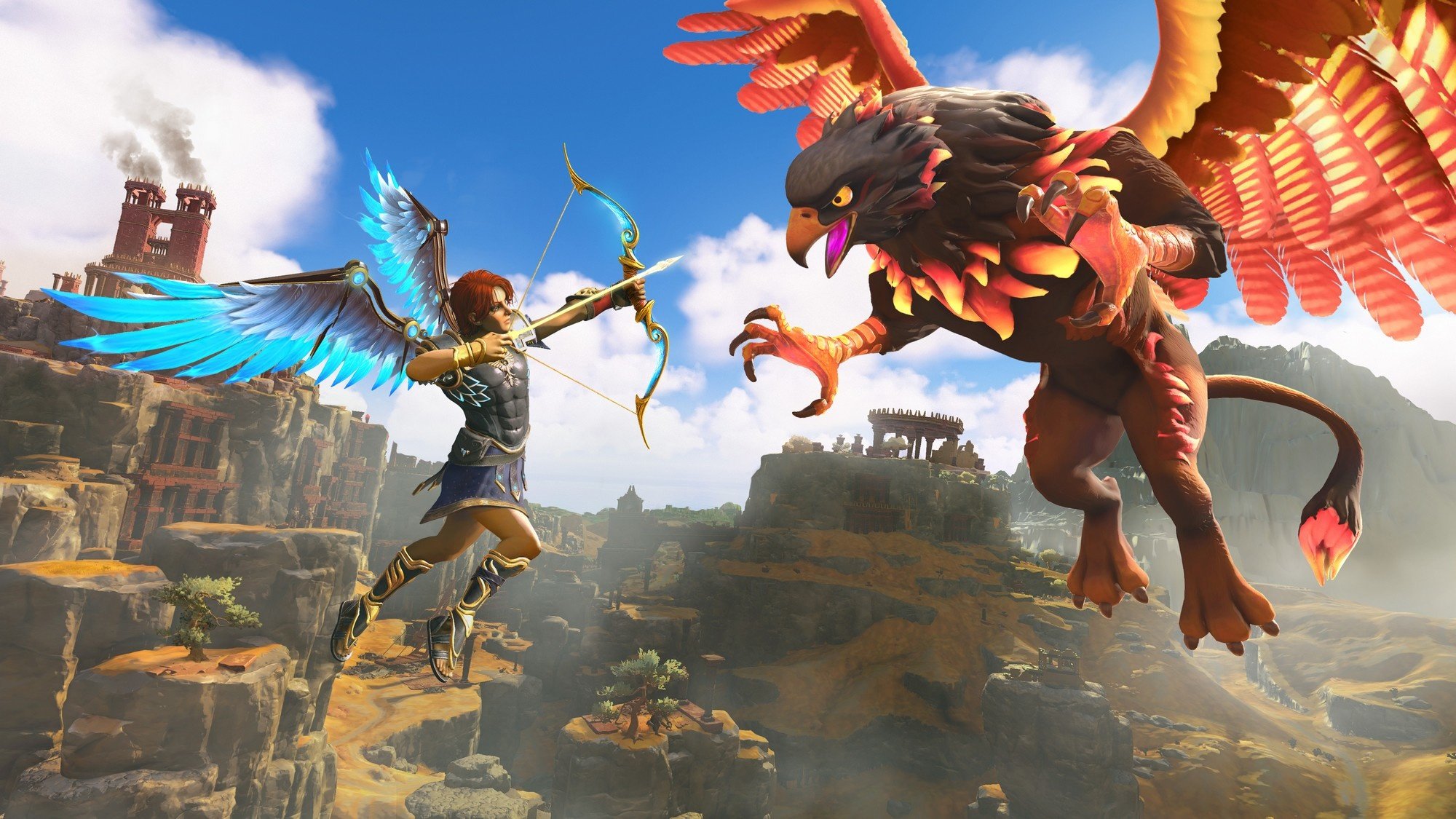 Ubisoft's ancient Greek RPG Gods and Monsters was forced to change its name to Immortals Fenyx Rising due to a trademark dispute with Monster Energy, legal filings show.

The Breath-of-the-Wild-like open-world adventure was re-revealed at Ubisoft's Forward event last week after a lengthy delay, in part due to the ongoing coronavirus disruption and as a result of last year's poor Q3 sales of Ghost Recon Breakpoint.

However, when it stepped out from behind the curtain once more, the game had a facelift as a result of a late trademark opposition filed by the energy drink company.

The legal filings, revealed by lawyer Richard Hoeg in the above video, show that Ubisoft's initial trademark filing for the name Gods and Monsters was submitted in June 2019, and opposed by Monster in April 2020. Ubisoft challenged the opposition a month later, however Hoeg believes they simply opted for the cheaper (and shorter) option of changing the name instead.

Part of Monster Energy's initial challenge contends that the company's branding is already well-established in the gaming industry, as a sponsor of esports events and games like Monster Energy Supercross. Ubisoft attempted to counter by pointing out that the word 'monster' exists in, well...hundreds, if not thousands of other gaming products without challenge.

Immortals Fenyx Rising is set for release on December 3 on all platforms (current and next gen), though we'll have to wait and see if any of the monsters of Greek mythology made it through unscathed or if they also had to be renamed to 'Terrors' or something else entirely.