How to be an eco-friendly gamer

Keep planet Earth in the game with these simple eco-friendly tips. 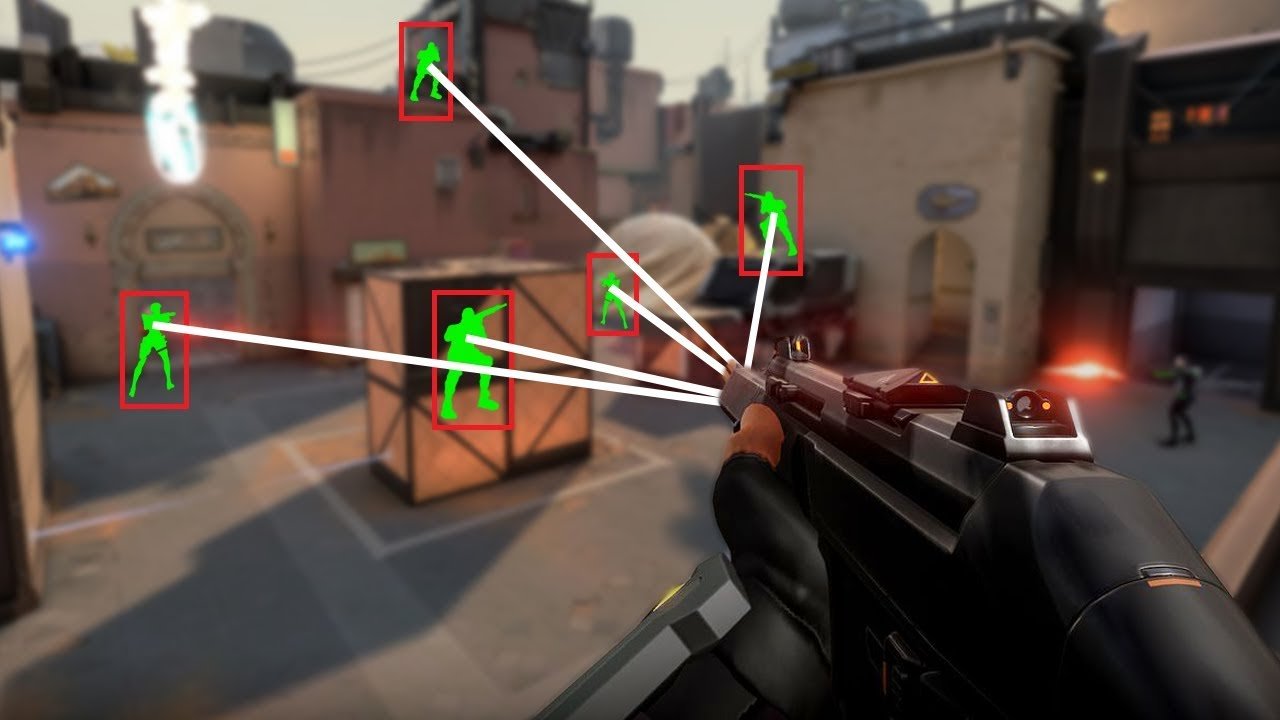 Riot Games have recruited another soldier in the Valorant anti-cheat war by hiring a 24-year-old vigilante to try and shore up their detection methods.

GamerDoc, also known as Mohamed Al-Sharifi, is an Iraqi gamer who has spent the past two years rooting out cheaters in Overwatch, and now Valorant, in his free time. Using his knowledge of programming, security and competitive FPS gaming (as a former esports player), Al-Sharifi developed ways of detecting cheaters in public matches and advised developers on how to patch the vulnerabilities.

What's more, the Iraqi native who is currently living in London, was doing all this while in dire financial straits, claiming that at some points he was made homeless. His latest brush with poverty was just four months ago.

"There were such dark days when I had to sleep on the streets for a while around December, I think?" Al-Sharifi wrote in a TwitLonger post announcing he had been hired by Riot. "Shit man I was at a restaurant borrowing their Wi-Fi and trying to stay warm, I was feeling on the lowest point in my life there all I was thinking about if it was worth living anymore."

Al-Sharifi fled from Iraq due to the ongoing conflict in the country since 2003, but did not perform well academically. Regardless, he has a proven track record in understanding how cheaters circumvent anti-cheat systems like Riot's Vanguard. He would create videos to explain how cheaters were circumventing Blizzard's anti-cheat measures, along with detailed reports of any cheaters he had confirmed in his own play sessions.

In early August, Al-Sharifi was put onto Riot's radar by an in-depth profile on Vice, where a number of anti-cheat software employees praised his abilities in finding and reporting active cheat exploits. It's great to see that a game company has noticed the passion and talent of someone at the exact moment in their life when they most needed someone to take a chance on them.

If you are struggling with your mental health right now, please take some time to check in with a friend, or contact one of the organizaitons that can help you listed here.