The patch adds the Cozy Campfire to Save the World mode as well. 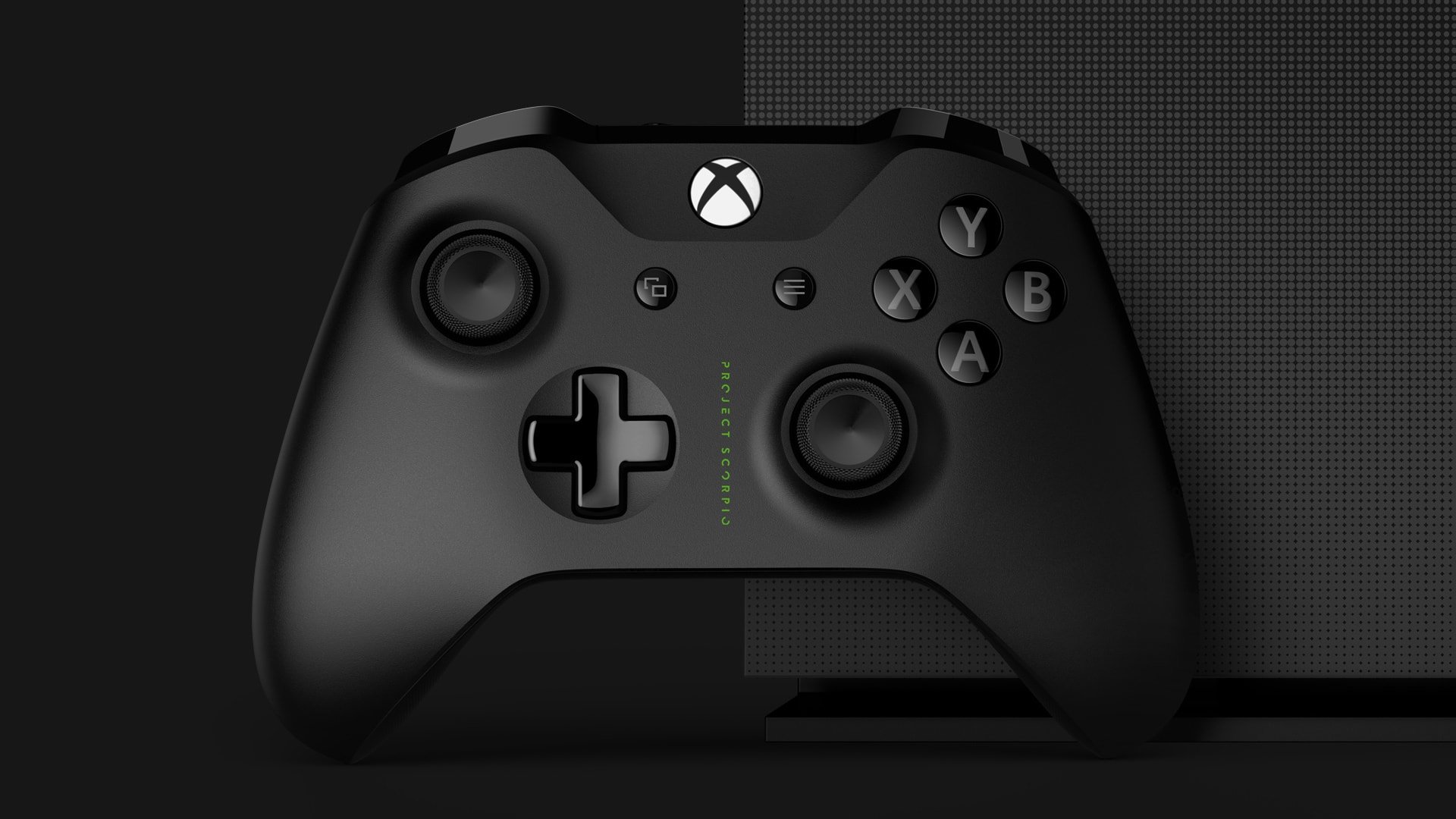 It's going to be much cheaper than Xbox Live and PS Plus.

Microsoft’s second quarter earnings (ending January 31, 2018) have seen an 8% increase in revenue for its gaming business compared to 2017.

While Microsoft hasn’t provided sales figures for the Xbox One for some time, it’s clear that this bump comes with the release of the Xbox One X, as Microsoft’s hardware revenue increased by 14%. Xbox software and services also jumped up 4% thanks to Xbox Live, which offset a fall from the last year of game releases.

All of this has led to a solid hike for the company’s gaming revenue, increasing by $303 million, or 8%.

In other good news for Microsoft, Xbox Live users have been reported ad jumping up to 59 million from last year’s 55 in Q2, 2017, though the increase doesn’t quite match the jump from 49 million the previous year.

Hardware sales dropped over the latter end of the year, but were compensated by an increase in Xbox Live transactions.