If you want to socialize while you skateboard, Tony Hawk's Pro Skater 1 + 2 has a number of fun multiplayer modes on offer. 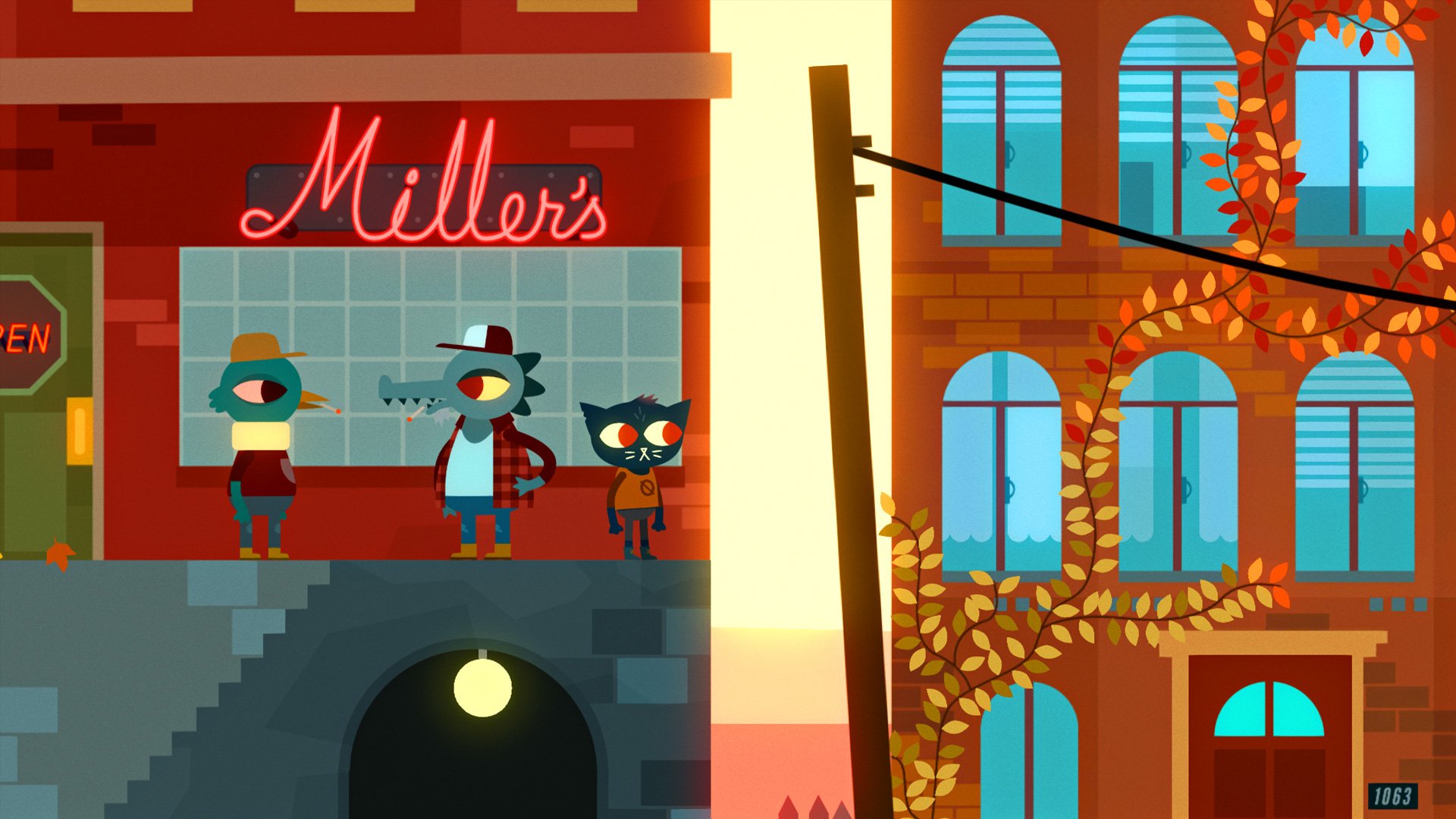 What is Among Us? The social game that's taking over Twitch one stab at a time

Trust your friends, or throw them out of the airlock - the choice is yours.

The latest batch of new additions to Xbox Game Pass for the month of September 2020. Gamers can look forward to a number of noteworthy titles from Destiny 2’s Shadowkeep and Forsaken, to charming indies like Night in the Woods.

Along with the new additions come the departures, with a list of games leaving Xbox Game Pass also shared by Microsoft.

Several new games are being added to Xbox Game Pass in September 2020. As will all games on Xbox Game Pass, you can download these titles for free without having to purchase them. If you don’t like them, you can simply uninstall and play something else.

The caveat is that not all games stay on Xbox Game Pass forever, as emphasized by the list of games leaving the service each month. It’s a fair trade-off, and Game Pass is well-known for its exceptional value. In a post on the Microsoft blog, the latest additions to Game Pass were revealed.

Below, we’ve listed everything coming to Xbox Game Pass in September 2020.

Microsoft went on to list games they’d added to Xbox Game Pass recently that you might’ve missed. These include:

All three of the aforementioned games are available right now on Xbox Game Pass. Other noteworthy information included in the blog post center around DLC and updates for games. For example, Minecraft Dungeons: Creeping Winter DLC which Game Pass members can save 10% on.

Additionally, The Outer Worlds: Peril on Gorgon along with the Expansion Pass are available now. With all of these additions come the games that are leaving the service. Below, we’ve listed all games leaving Xbox Game Pass by September 30.

Overall, the additions to Game Pass in September 2020 are exciting, especially with Destiny 2: Shadowkeep & Forsaken, along with Night in the Woods. If you haven’t yet, we recommend playing games like Yooka-Laylee and Dishonored 2 before they leave the Xbox Game Pass service on September 30.

Now that you know all of the games being added to Xbox Game Pass in September, what are your thoughts? Are you looking forward to playing games like Night in the Woods? Comment below!