The fashion of Fire Emblem: Three Houses can now be part of your wardrobe with bags, shoes and wallets in this amazing collab. 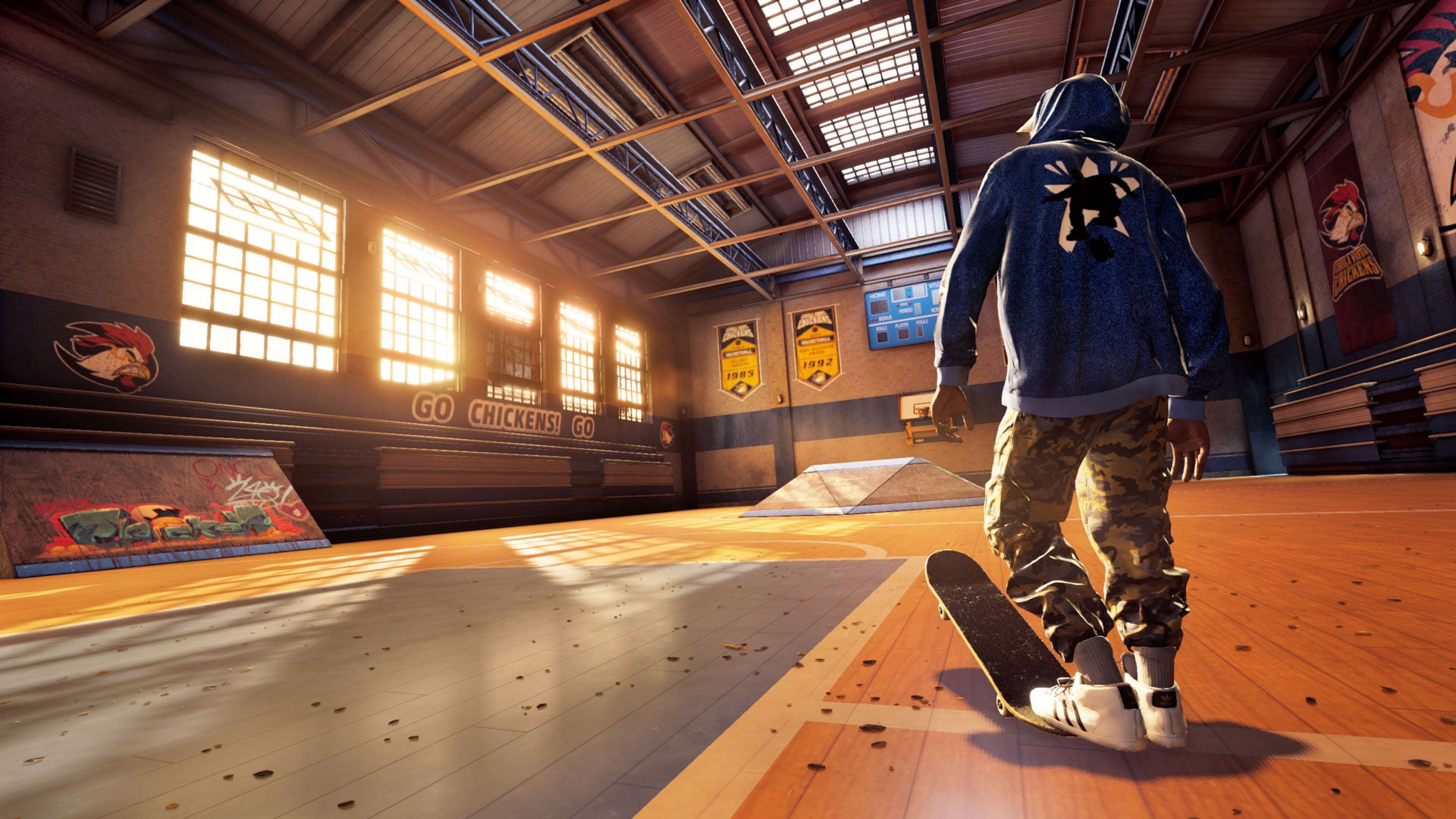 Get ready for a little Destiny 2, a sprinkle of Warhammer: Vermintide 2, and a dash of Night in the Woods.

If you’re unfamiliar with the game’s multiplayer, we recommend starting with Jams. After selecting Jams or Competitive, you’ll connect to a multiplayer session with other players. When there are enough players in a room, the match will countdown and begin.

Of the multiplayer modes, the one that may give you the hardest time is Graffiti as it’s not immediately made clear how to steal objects from other players, or how they steal objects from you. The key there is the score you earn on that object and whether someone can surpass that score and steal the object from you.

The other modes are mainly dependent on score with practice making perfect. The more you play, the easier it’ll be to figure out how to earn the score needed to win on each different map.