Looks like we'll finally get the PS5 price this week 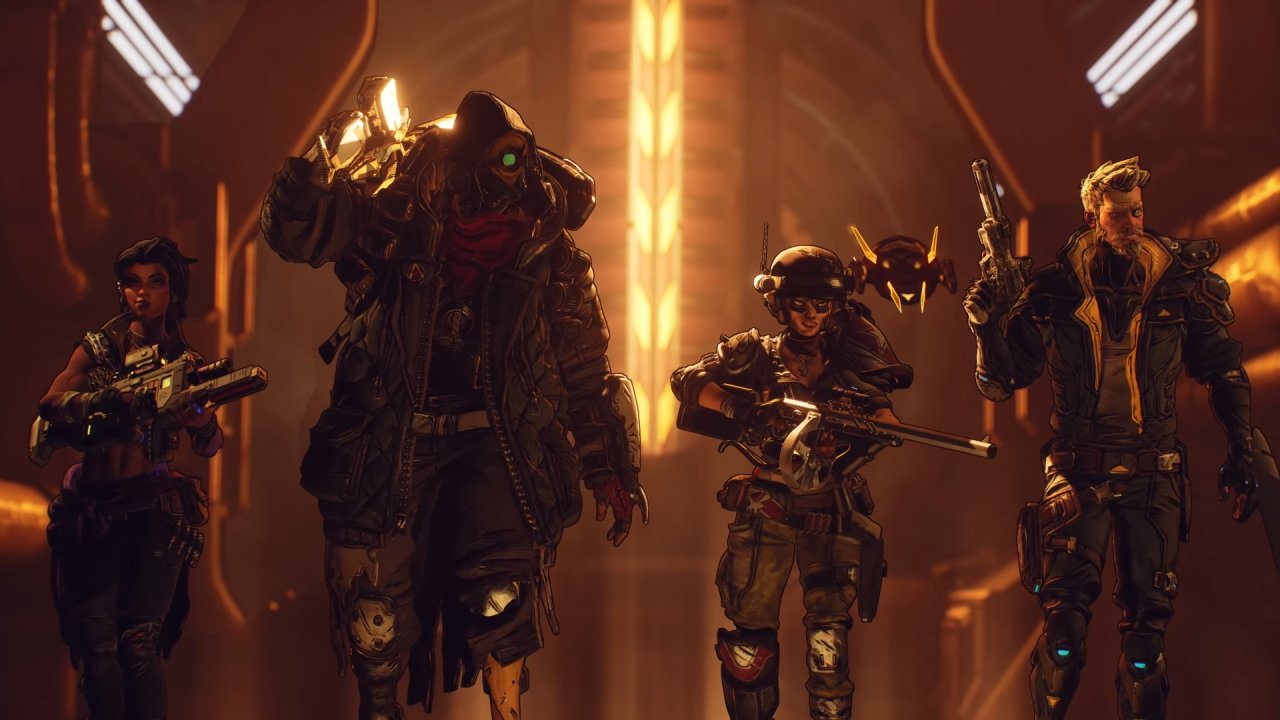 Next year's speedrunning extravaganza will be hosted online 'out of an abundance of caution for the safety of the community.'

Anyone who owns Borderlands 3 on a current-gen console will be offered a free next-gen version, Gearbox has confirmed.

Announced on the official Borderlands Twitter account yesterday, the next-gen version of Borderlands 3 will include both three and four player split-screen support thanks to the extra power. In addition, playing solo will allow you to bump things up to a resolution of 4K, with 60FPS. However, the Tweet also notes that the 4K 60FPS support is only available on the Xbox Series X and PS5, not the Xbox Series S, which runs at a native 1440p.

Mayhem is coming to next gen! And we heard you about vertical split-screen -- that's coming to current-gen too! #Borderlands3 pic.twitter.com/RuxqQx5THI

As stated above, the upgrade will be entirely free to anyone who owns a current-gen copy of Borderlands 3 and a next-gen console. That’s not the only news included, however. Following an awful lot of requests, the post also confirms that both next-gen and current-gen versions of Borderlands 3 will be getting two-player vertical split-screen support. We don’t know which of your monsters decides to play in this manner but hey, at least Gearbox is finally deciding to acknowledge you.

Borderlands 3 is the latest in a long, long line of games offering free next-gen upgrades to players. Naturally games-as-service titles like Destiny 2 and Warframe are making the jump, but a huge number of existing titles such as Doom Eternal, Marvel’s Avengers and The Witcher 3 have also confirmed free upgrades. Perhaps more enticingly, several upcoming games are also getting next-gen upgrades. If you’re interested to know which, we’ve put together a list of the biggest cross-gen games you can read here.

So to recap, current-gen Borderlands 3 owners will be given a free next-gen upgrade for the PS5 and Xbox Series X|S. Some of the updated features won’t be supported on the Xbox Series S however, largely thanks to its lack of 4K support.