How to Tailslide in Tony Hawk's Pro Skater 1 + 2

Learn how to master the art of the Tailslide in Tony Hawk's Pro Skater 1 + 2. 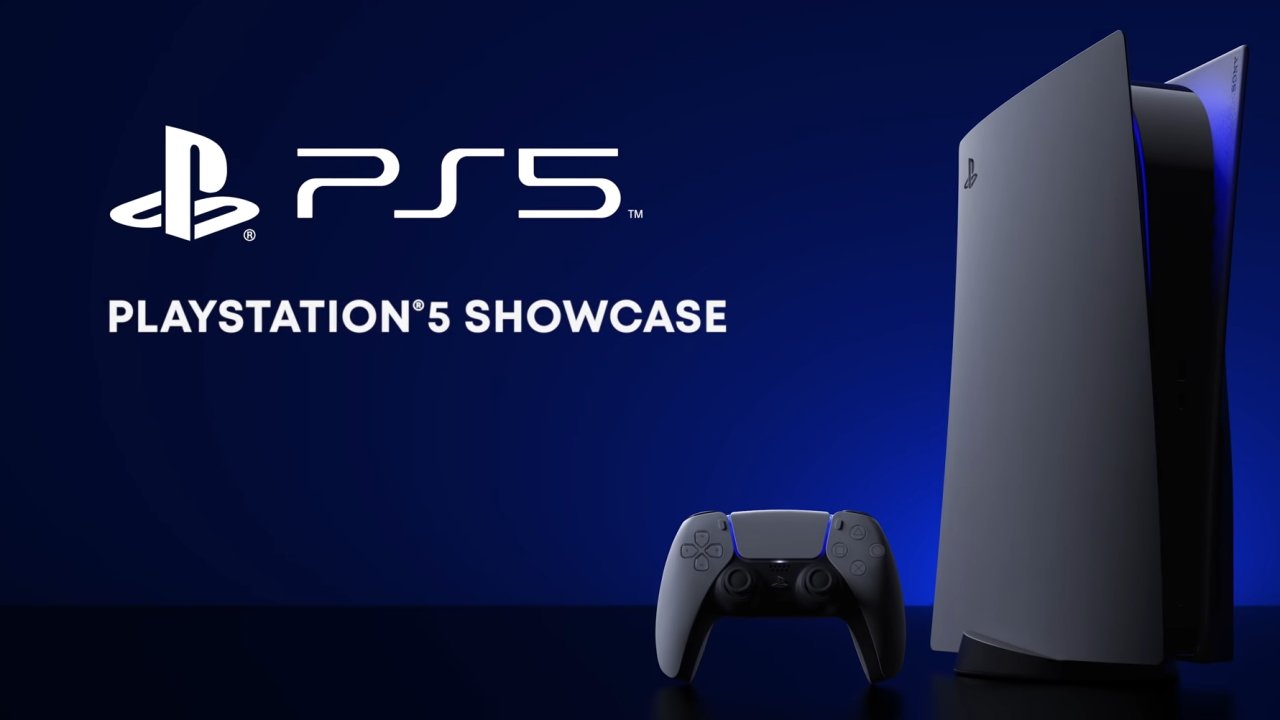 Looks like we'll finally get the PS5 price this week

Vertical split-screen is also on the way for both current and next-gen versions.

Sony has a new PlayStation 5 showcase planned this week, broadcasting on Wednesday, September 16.

After an incredibly long and confusing game of price-tag cat and mouse (in which no one was even sure if there was a cat), Sony looks ready to reveal the PS5 price. The gaming giant announced that a special showcase will take place this Wednesday at 1pm PDT. Here are the various timezones that converts to:

Well, Sony hasn’t officially confirmed the price is coming, but it’s a fair bet that it’ll be included given Microsoft has already opened up regarding the Xbox Series S and X. In the announcement blog post, Sony’s Sid Shuman notes that the broadcast will last a chunky 40 minutes, and includes “updates on the latest titles from Worldwide Studios and our world-class development partners.”

That’s plenty of time to cover a lot of the titles we can expect to be playing on PS5, while still diving in for details on the pricing. How it’ll stack up against Microsoft’s cheaper Xbox Series S and the powerful Xbox Series X may determine the purchasing decisions of many gamers (and parents) this holiday season. With several titles pushed back from the initial Holiday launch window, we’re also very eager to hear more about the launch titles for the PS5, so that we can be sure of the games we can pick up and play from day one.

That’s all the information we have on this week’s PS5 showcase. You’ll be able to watch on the PlayStation website, or you can head over to the PS5 Twitch page when the event kicks off.