Oh, and Aiden Pierce is back too. 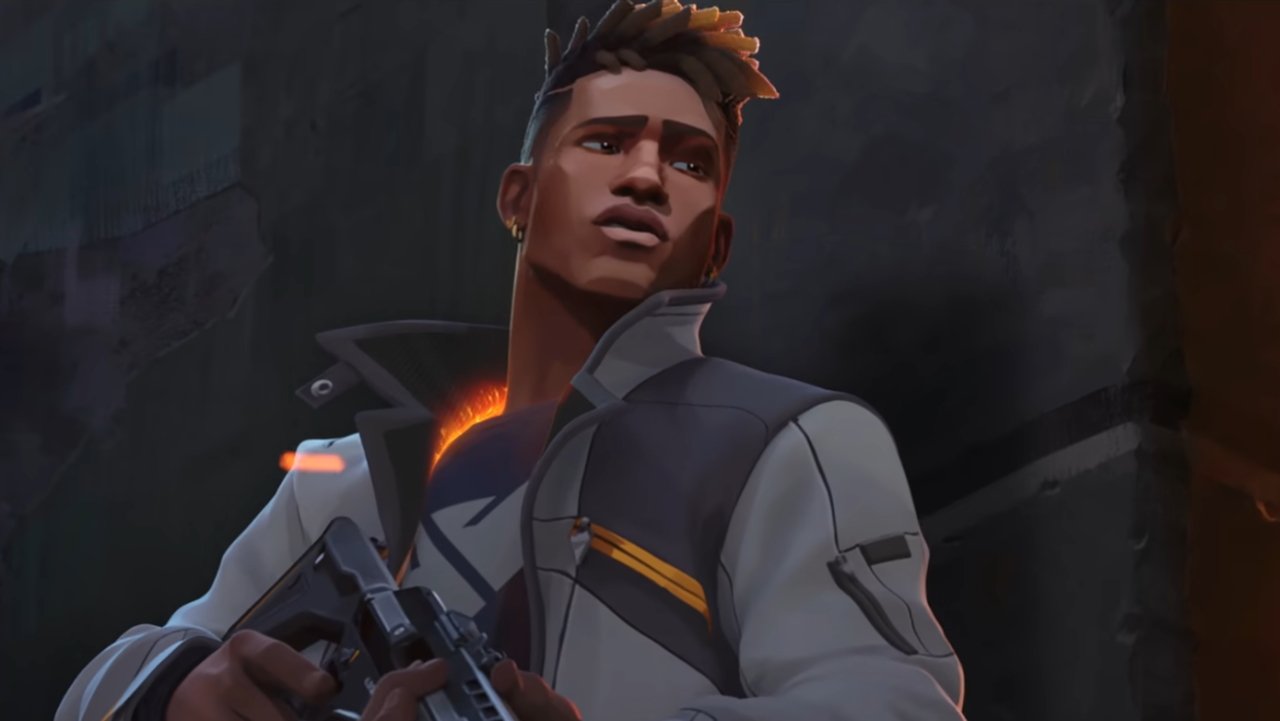 Valorant's BLAST Twitch Invitational is on now, running through the weekend

Xur's updated location and a list of all the Exotic wares he has available for purchase this week in Destiny 2.

Valorant esports fans will certainly find their fill this weekend thanks to the BLAST Twitch Invitational. The next event in the European portion of Valorant’s Ignition series, the invitational tournament brings four top Valorant squads to compete for the lion's share of a €50k prize pool and earn some glory while they're at it.

This weekend sees Team Liquid, G2 Esports, Ninjas in Pyjamas, and FunPlus Phoenix compete in a double-elimination bracket. Round one is already underway today, with G2 taking on NiP, and FunPlus Phoenix battling Team Liquid. Saturday will see the remaining Upper and Lower Bracket matches play out, while Sunday will host the Grand Finals showdown.

Currently G2’s roster are the star squad in the EU region, so fans will be eager to see if they can reign supreme over the tough challengers they face this weekend. Team Liquid with the experienced likes of ScreaM will also be looking to assert themselves and prove their caliber. It’s an online event, but competing players have got face cams enabled, allowing for some rather entertaining reactions to big players or disastrous rounds.

Where to watch the BLAST Valorant Twitch Invitational

You can watch the entire BLAST Valorant Twitch Invitational take place on the BLASTtv Twitch channel. To make things as easy as possible, we’ve embedded the stream below.

Want to catch up on any of the previous games in the series? Once the day’s stream has ended, you can head to the BLASTtv video section.

Below you’ll find the rosters for all four teams taking part in the BLAST Valorant Twitch Invitational this weekend.