Add your own flair to Fenyx with Aphrodite's Beauty Chair. 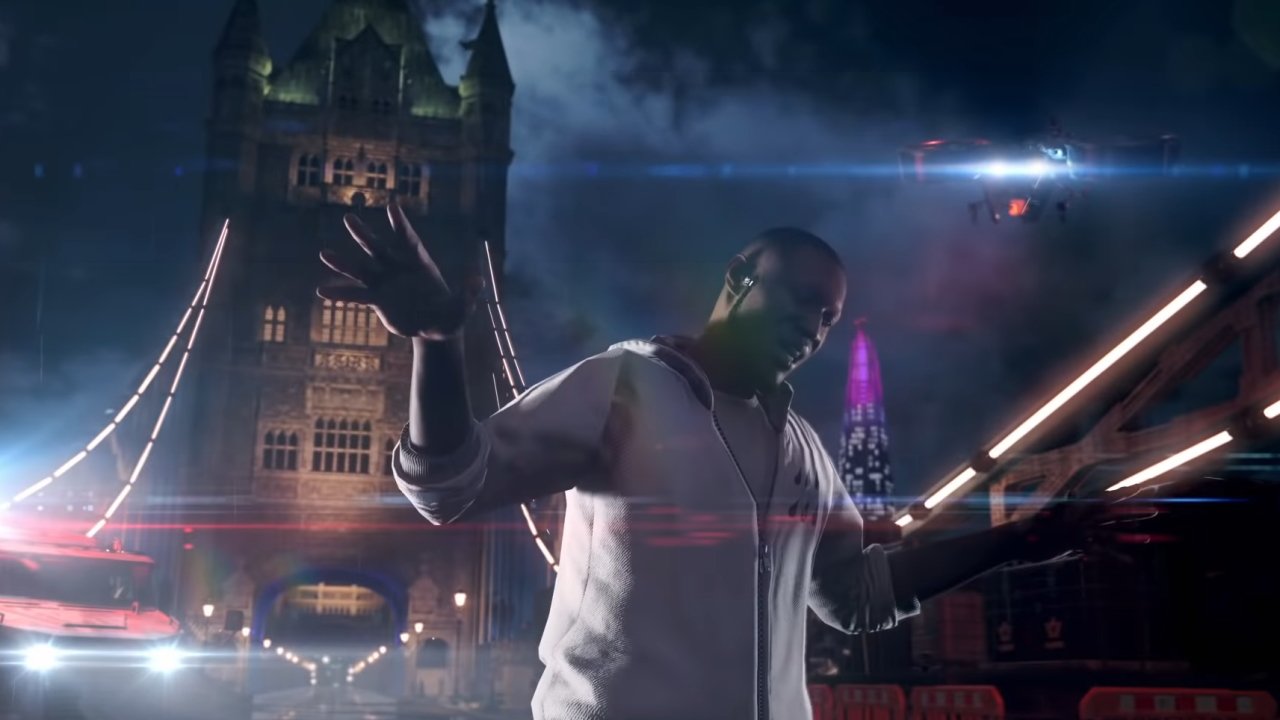 Valorant's BLAST Twitch Invitational is on now, running through the weekend

G2, NiP, Team Liquid, and FPX face off in the BLAST Valorant Twitch Invitational this weekend.

British rapper and Glastonbury headliner Stormzy popped up during the Ubisoft Forward broadcast last night to share his excitement for the game. The short clip included the debut of part of a new music video for his track Rainfall. Created using motion capture, it puts Stomzy himself inside the game, appearing throughout different parts of Watch Dogs: Legion’s near-future London. It’s actually pretty cool, so check it out below.

“Me and my manager got a wicked relationship where, the excitement he phoned me with, I haven’t heard since I got booked for Glasto,” Stormzy says in a production interview snippet.

Going a bit further than a typical cameo, however, Stormzy’s Watch Dogs: Legion appearance also promises a special mission called Fall On My Enemies, referencing the lyrics of the song. Will it include a full in-game concert performance? We can only hope so.

In other news, Ubisoft also confirmed that Aiden Pierce, protagonist of the original Watch Dogs, will be making a return. The season pass for Watch Dogs: Legion will add an extra story path that sees Pierce back again and causing problems in London. He’ll be a fully-playable character with his own plot, in contrast to Legions you-can-play-as-anyone selling point. He appears to have grown quite the beard, but looks just as grouchy as ever. No word just yet on whether Watch Dogs 2’s Marcus Holloway will also make an appearance

Watch Dogs Legion is due to release on October 29 for PS4, Xbox One and PC, with a next-gen launch coming November 10 (or whenever the PS5 arrives). Are you excited to see Stormzy or Aiden Pierce pop up in virtual post-brexit Britain? We'll let you decide which is the more exciting appearance.