After Mixer's collapse and then a brief flirtation with YouTube, Ninja returns to streaming on Twitch exclusively. 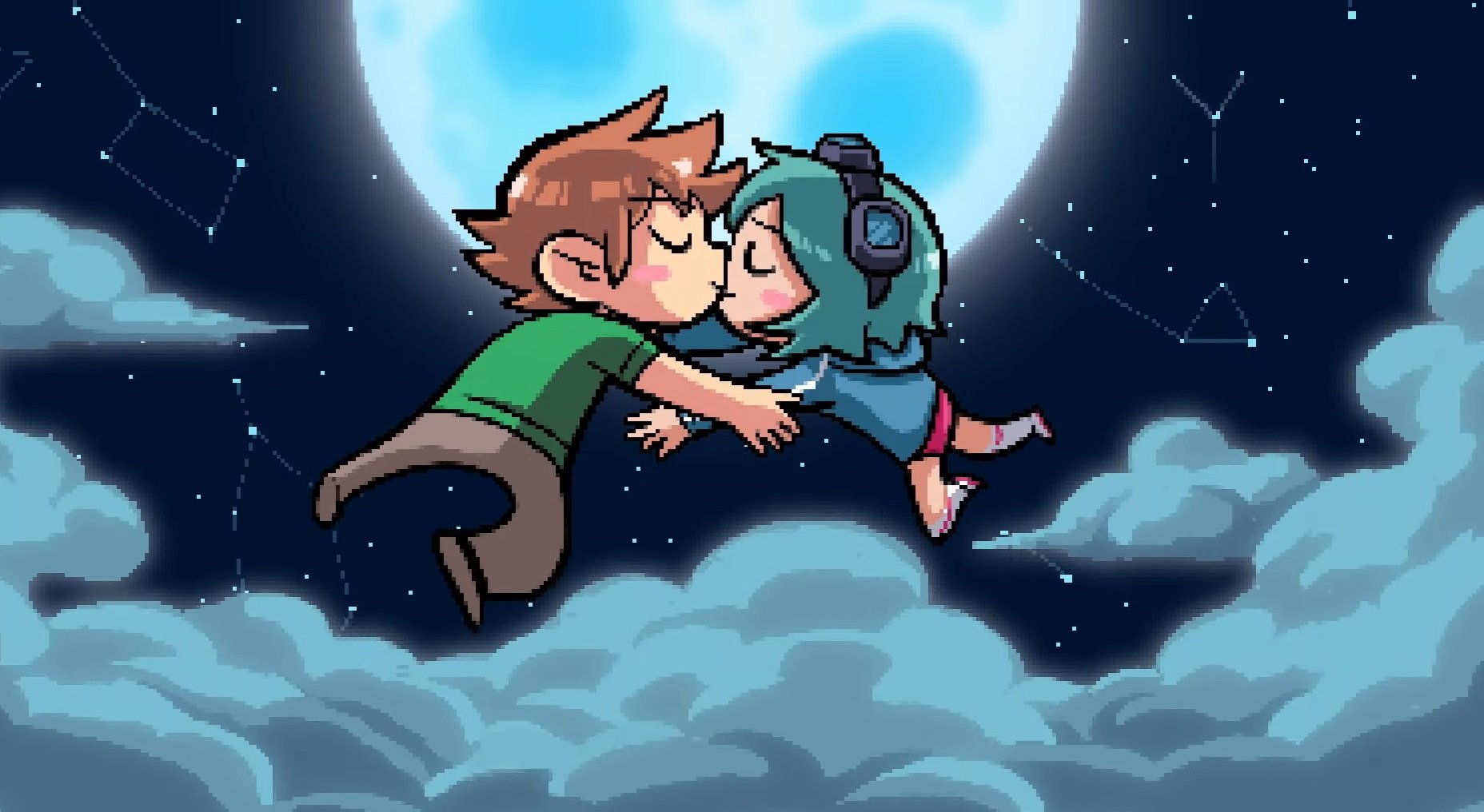 We're getting a remake of Prince of Persia: The Sands of Time

It's coming back, but not in the way many fans would have wanted.

Ubisoft held a new Ubisoft Forward livestream today to go over upcoming games. A few surprises were included in the presentation, including the return of Scott Pilgrim vs. The World: The Game in the form of a Complete Edition for modern consoles like PS4 and Xbox One.

In 2010, Scott Pilgrim vs. The World: The Game released for Xbox 360 and PS3. As much as fans loved it, the game was eventually delisted in 2014. Since then, there have been a number of calls to bring the game back and a decade after the game’s initial release, we’re finally getting it.

The original game is coming back in all its glory and will be available on Xbox One, PS4, Nintendo Switch, Windows PC, Google Stadia, and UPLAY+ in Holiday 2020. Not only can you enjoy the classic 2D beat ‘em up that you fell in love with ten years ago, you’ll also be able to get Wallace Wells and Knives Chau as DLC.

As of right now, there’s no word as to whether there will be a physical edition available for purchase for platforms like Nintendo Switch. Given how the game was delisted in 2014, we imagine there’d be concern about purchasing the game again in digital format.

Plus, having a physical edition of Scott Pilgrim vs. The World: The Game Complete Edition would be a nice addition to any fan’s collection. If it’s been a while since you’ve played the game and need a refresher, the description of the game reads:

“Scott Pilgrim is back! Team up with friends to battle your way through waves of tough enemies to fight for love. Share health and coins, compete in mini-games like Dodgeball, and challenge each other to an epic-last-one-standing duel. The Complete Edition, which includes Knives Chau and Wallace Wells downloadable content, will be available Holiday 2020 on PlayStation ® 4, the Xbox One family of devices, Nintendo Switch™ system, Stadia, Windows PC and UPLAY+.”

You can also watch the announcement trailer below. We’re keeping our fingers tightly crossed for a physical edition of the game, but no matter what, we’re happy to see the game brought back. We really did miss it.

After hearing about the news that Scott Pilgrim vs. The World: The Game is coming back with a Holiday 2020 release, what are your thoughts? Are you excited? Comment below!