Ever wondered how much a top CS:GO pro earns? 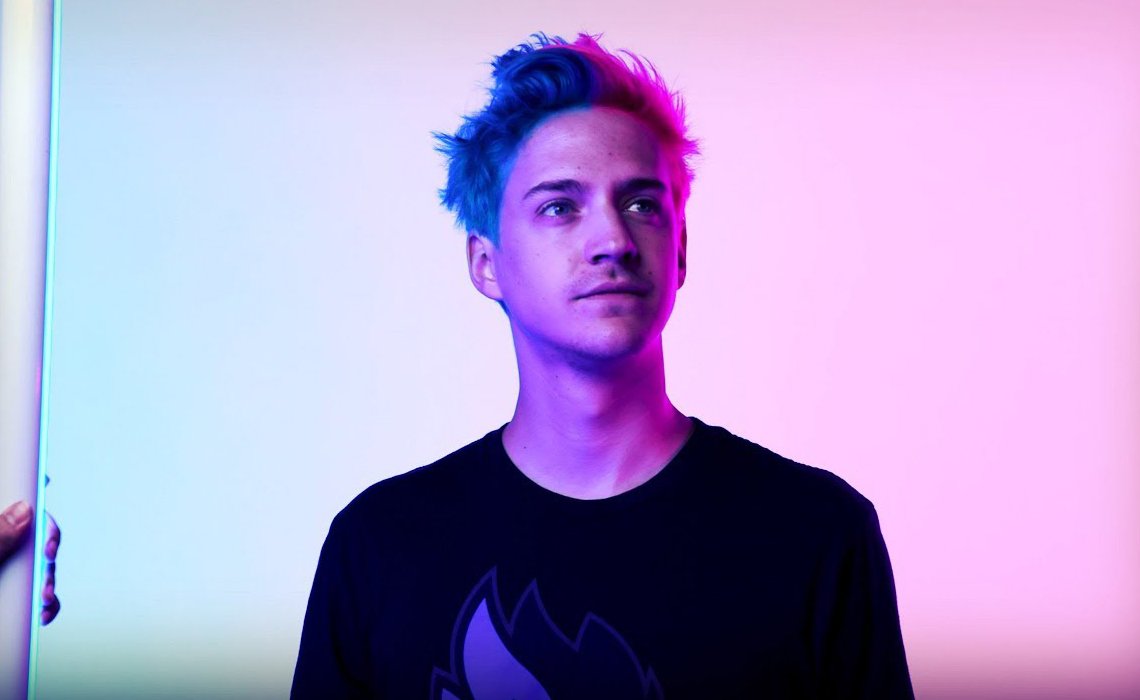 The classic game is back for modern consoles to the joy of Scott Pilgrim fans everywhere.

Ninja has finally settled on a permanent (for now) home to stream on as he returns to Twitch with an exclusivity deal, after floating around after the death of Mixer.

If you've been following the hyper-popular streamer's saga of the last year, Ninja ditched the de facto home of gaming streams on the internet after signing a monstrously expensive deal with Microsoft's Mixer platform. However in June of this year the site was shuttered, forcing the company to buy all of its exclusive streamers (including Shroud and King Gothalion) out of their remaining contracts. Ninja's contract, in particular, cost Microsoft $30 million to close out.

A new chapter, only on @Twitch pic.twitter.com/cv2qFFFI0p

Since then, Ninja has floated around as a free agent trying out various streaming sites including his initial return, after a month-long vacation, on YouTube. Then, a few weeks later, he fired up his Twitch channel for the first time in over a year, having lost his verified and partner status in the – shall we say – acrimonious parting.

Details of Twitch's exclusivity contract with Ninja have not been made known, though representatives of the 29-year-old confirmed it was a multi-year deal.

“In this next chapter, I’m going to make it a point to elevate and bring more eyes to underrepresented creators,” Ninja said in a press release. “I am looking forward to working with Twitch to demonstrate how this amazing community of gamers can make a meaningful impact.”