Find out everything included in Call of Duty: Black Ops Cold War preorders. 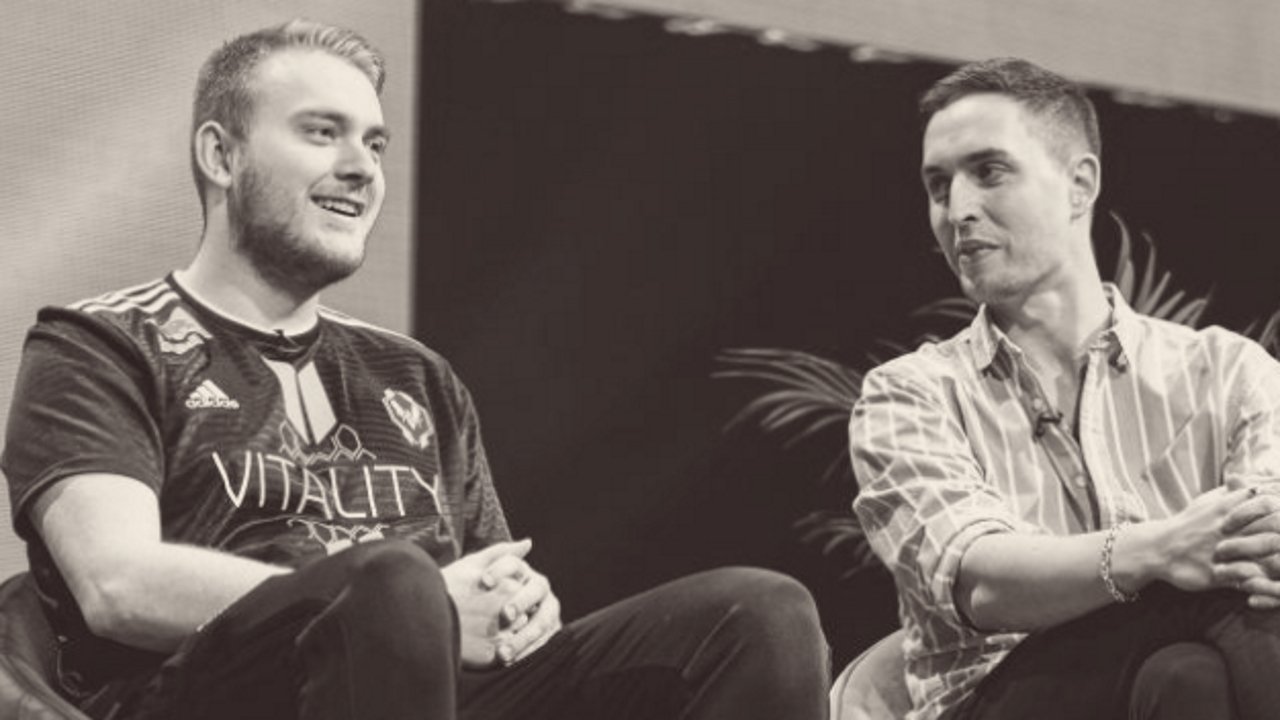 After Mixer's collapse and then a brief flirtation with YouTube, Ninja returns to streaming on Twitch exclusively.

Want to know how much a top Counter-Strike: Global Offensive pro makes when they sign up for a team? Be warned, the figure may cause your eyes to water.

While the acquisition of an experienced player is certainly exciting, it’s arguably more so to see the finer details of a deal made public. Rarely are esports contracts revealed to the public or even other players, but Cloud9 appears to be doing things differently this time around. As such, we now know that the deal to secure ALEX as a rifler and in-game leader (IGL) for three-years at Cloud 9 is worth an impressive $1.65m. And that's just one player from a team of five, not including a coach. It’s not quite clear if that figure includes bonuses or potential buyout price should another side want to snag ALEX before his contract expires, but either way it’s an impressive figure. Greer has said that’s all they’re willing to share for now, but may divulge more down the line if comfortable.

“As controversial and unorthodox a move it may appear, I’m excited to be able to reveal far more specific details to his contract than you’ve ever heard in any past blockbuster deal,” Greer writes in the accompanying announcement. “I consider this a celebration of our investment into world class talent and long-term commitment to building a special team with our players and the game that fuels my passion.”

While it’s fun for outsiders to see the kind of money big esports organisations are playing with, the release of such information is likely to benefit the players most of all. By showing how much the top talent is worth, it’ll help others gauge their value when arranging deals with esports organisations in future. Times may be a-changin’ in the world of Counter-Strike: Global Offensive. We’re looking forward to seeing where one of the longest-running esports scenes is heading next, and to discover the rest of Cloud9’s lineup.