A list of all the guns and weapons in Call of Duty: Black Ops Cold War that we've been shown so far. 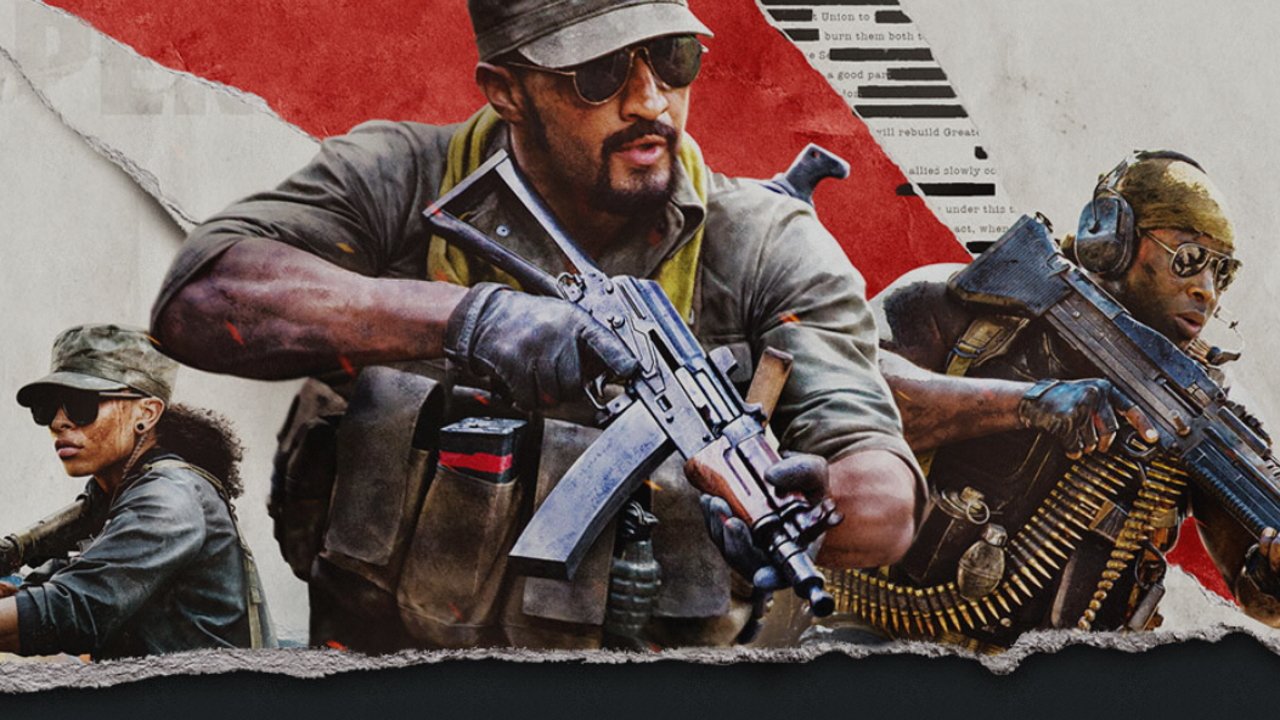 Ever wondered how much a top CS:GO pro earns?

Want to get your head around the different preorder bonuses for Call of Duty: Black Ops Cold War? In this guide we’ll break down what each version of the game will grant you access to and when, from early Alphas to cross-generational support.

Call of Duty: Black Ops Cold War is a cross-generational release, meaning it’s coming to both the Xbox One and PS4, as well as the Xbox Series X|S and the PS5. As such, understanding what you get with each purchase is a little confusing to say the least. Thankfully, with a brief explainer you should be able to choose your purchase. We’ve listed each version below with what it’ll get you into.

Preordering a physical copy of the standard edition won’t grant you many special preorder bonuses. If you’d rather, you can wait until the game releases and see how each version runs. On that note, the PS4 and Xbox One versions are priced at $60, but you can also cough up an extra $10 to buy a cross-gen version that’ll get you a copy of the game on the next-gen version of the same platform once it’s out.

Preorder a digital copy of the standard or cross-gen editions and you’ll unlock early access to the upcoming open beta. There’s no official start date given for the beta yet, but activision has confirmed that PS4 users will get a headstart here as well. Previously, PS4 got a week’s early access before other platforms were allowed in.

In addition to open beta early access, digital preorders will include the Woods Operator Pack for Call of Duty: Modern Warfare and Call of Duty: Warzone.. This gives you the Sergeant Frank Woods skins, the M4 Weapon Blueprint, a Voice Quip, and a Finishing Move. You’ll get access to all of these immediately upon the preorder confirmation, letting you get a taste of Black Ops in the current title.Once again, the standard edition is $60, while the cross-gen edition is $70.

Finally, there’s the big, beefy ultimate edition. If you purchase this digitally via the Modern Warfare and Warzone Store, then you’ll instantly be granted 10 Tier Skips for the current battle pass in those games. Otherwise, the digital ultimate edition includes all of the above plus the Land, Sea and Air pack for Black Ops Cold War. This pack includes the Red Bear tank skin, the Leviathan boat skin, and the Death Dealer helicopter skin. You’ll also get the Sucker Punch shotgun blueprint, the Black Tide rifle blueprint, and the Wingman pistol blueprint. In addition to that are three operator skins themed on the different forces.

Also included in the Ultimate Edition is a Battle Pass bundle that includes the first season pass and 20 Tier Skips for Call of Duty: Black Ops Cold War.

That’s all there is to know about the different preorder bonuses for Call of Duty: Black Ops Cold War. Hopefully this guide has helped you decide which version you want to grab before or when the title launches. Click here to visit the game’s hub page for more news, tips, and tricks.