Learn how Scorestreaks work in Call of Duty: Black Ops Cold War and see a list of all the options we've seen so far. 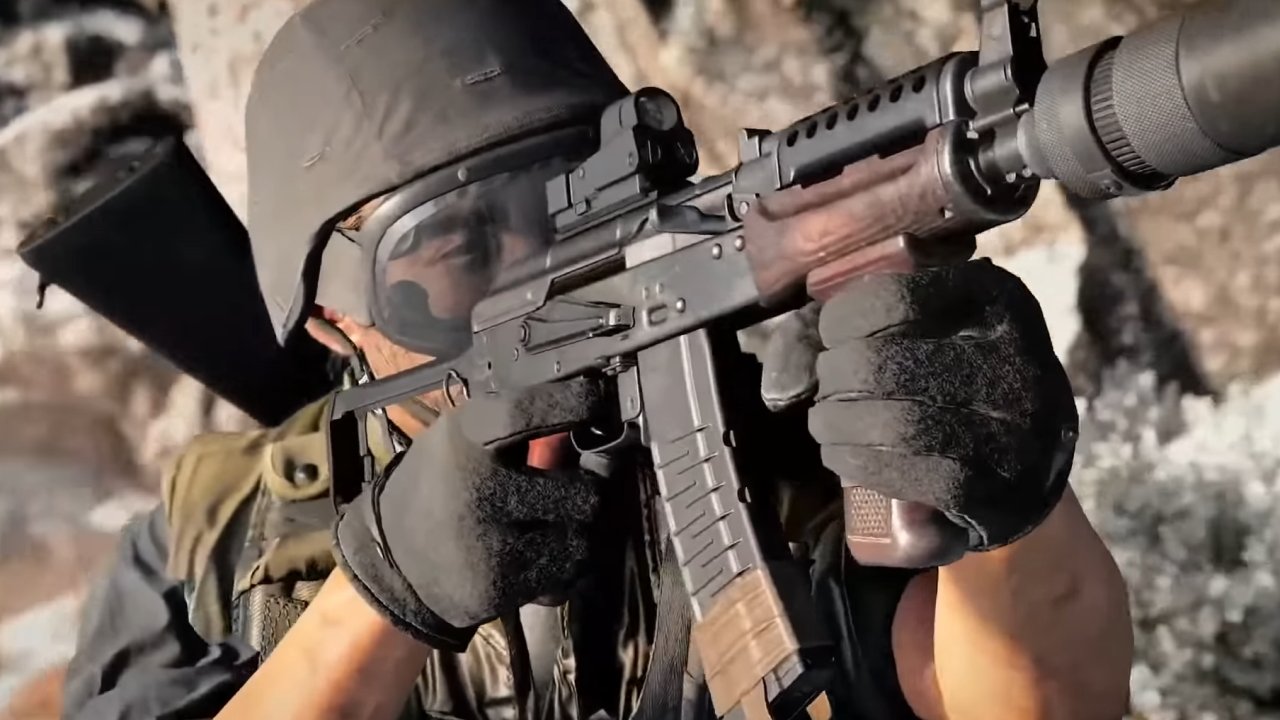 Find out everything included in Call of Duty: Black Ops Cold War preorders.

Sidearms that are quick to draw but usually have limited magazines and lower damage.

Designed for up close and personal use, clearing corners and dishing damage in meaty chunks. Because they’re secondaries, shotguns aren’t very powerful from what we’ve seen of Cold War.

Primarily designed to take down Scorestreaks and vehicles, the launchers come with minimal ammo, but deal massive explosive damage. Some can also lock on to enemy targets.

Quick mobility and aim times make SMGs prime choices for those who like to get around the map fast and deal damage quickly.

Your standard all-rounder weapons. Usually fully automatic and designed to work at all ranges.

Essentially the Marksman Rifles of previous games, these are (typically) semi-auto or burst fire weapons meant for range and folks with precise aim.

Beefy guns that reduce mobility but deal high damage and come with large magazines or drums to unload from.

From the multiplayer tests so far, a lot of streamers and pros who went hands-on with the multiplayer got the impression that SMGs are going to be the guns of choice in Call of Duty: Black Ops Cold War. With rapid aim-down-sights times and not much damage drop off, these speedy guns could be the staples instead of their AR bigger brothers.

That completes our list of all weapons in Call of Duty: Black Ops Cold War. We’re certain there are plenty of others Treyarch are waiting to reveal for the full release of the game, so we’ll do our best to update this list with any more guns as and when they’re confirmed. Click here to head to our hub page for the game where you can catch all the latest news, tips, and tricks for Black Ops Cold War.