The Nintendo Switch has sold more units in its first year than the Wii U sold in its lifetime. 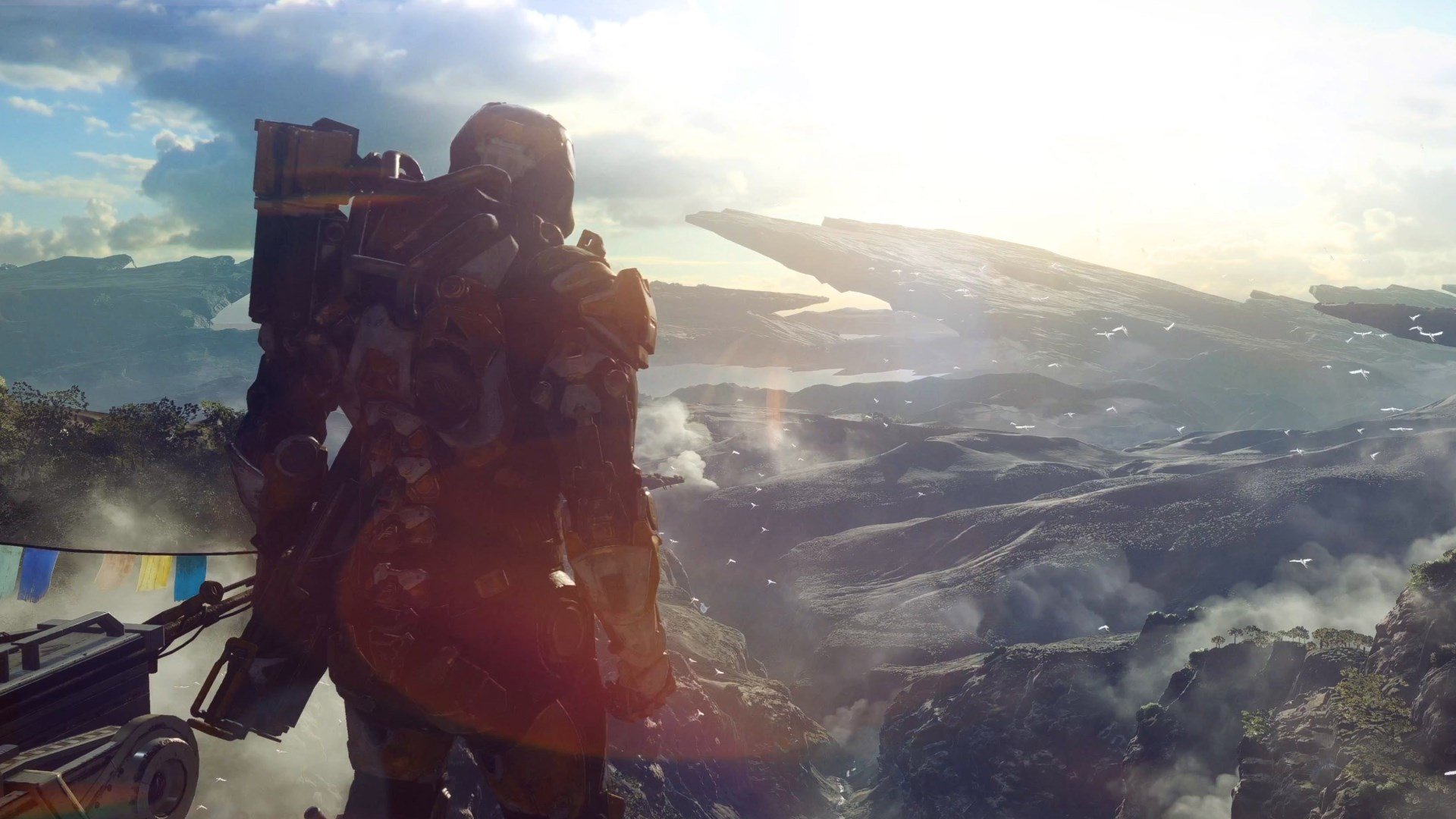 BioWare's Anthem delayed to 2019, new Battlefield to launch this year instead

How to Find and Harvest Coral Bone in Monster Hunter: World

A guide on where you can find Coral Bone and how to harvest it in Monster Hunter: World.

BioWare’s next big project, Anthem, was originally set to arrive in 2018, but Electronic Arts has confirmed that the release has been pushed back to 2019.

The confirmation comes following Kotaku’s report last week that inside sources had said the game would be delayed after falling behind schedule. EA has denied that this is the reason, but nonetheless the project has been delayed.

Speaking with the Wall Street Journal, EA’s finance chief Blake Jorgensen said that the move was “not a delay” but that the company wanted to release the title in a quieter quarter of the year to give it a better chance at success. The game is now scheduled for a Q4 release in the 2019 fiscal year.

To replace Anthem, EA will instead be launching a new Battlefield game in October this year, although beyond rumors of Bad Company 3, information on this year’s title is scarce.

Anthem’s delay was first revealed during a call to investors, which also put into question the future of the Battlefront series. So far, Battlefront and Battlefield had been working on an alternating yearly release cycle, which would set Star Wars Battlefront 3 for release in 2019. However, EA also acquired Titanfall developer Respawn Entertainment for work on a secret Star Wars project.

From the sounds of it, Star Wars Battlefront 3 won’t be releasing in 2019, which might indicate some hesitancy following the backlash over loot boxes, microtransactions and the poor progression system, which led to the game selling worse than the original title.

The next year will prove interesting ground for EA (and BioWare), following the poor reception of Mass Effect Andromeda and Star Wars Battlefront 2. Without any information yet to go on, we’ll bring any news of the Battlefield title as soon as it arrives.