Don't miss out on an opportunity to check out the Open Beta for Call of Duty: Black Ops Cold War. 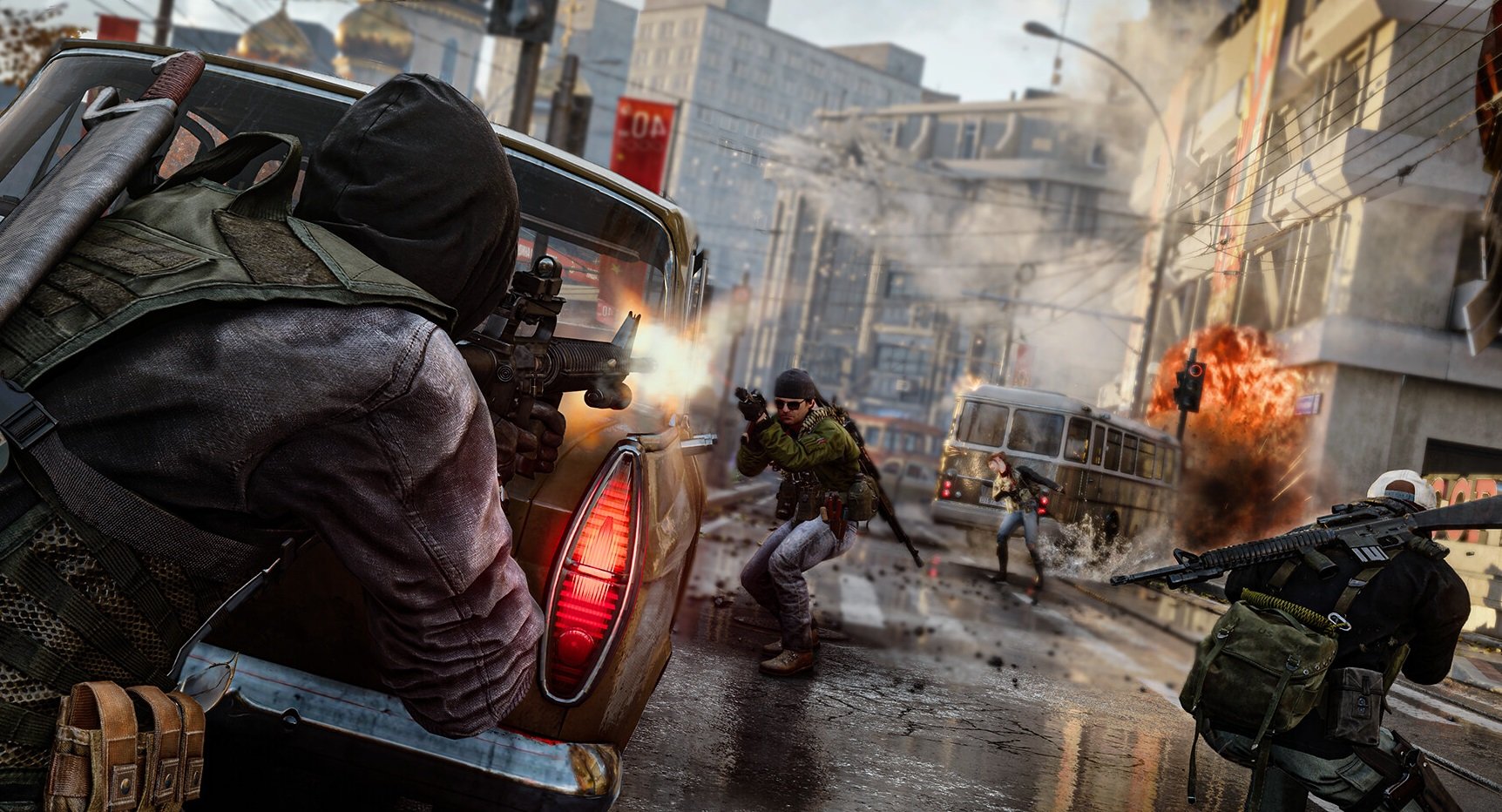 From snowy landscapes to deserts and oceanic battles, Call of Duty: Black Ops Cold War has it all.

An exciting livestream reveal for Call of Duty: Black Ops Cold War took place today. Along with sharing details about the upcoming Open Beta and how Warzone players won’t have to worry about losing progression, a number of new game modes were revealed including VIP Escort, Fireteam, and Combined Arms.

Several new game modes for Call of Duty: Black Ops Cold War were unveiled today during Treyarch and Activision’s livestream multiplayer reveal. The modes we got to see were each distinctly different from one another and from classic, returning game modes.

Call of Duty: Black Ops Cold War will offer options for matches of all sizes from 6v6 and 12v12 up to the 40-player Fireteam comprised of 10 teams of four players. The three new modes that got time in the spotlight today included VIP Escort, Combined Arms, and Fireteam.

If you missed any of the modes that were shown today and are looking for a recap, there’s information on each of the new game modes up on the PlayStation Blog. We’ve included summaries of each mode for you down below.

“In this new 6v6 objective core game mode, teams either protect or subdue a randomly selected player who becomes a VIP. This Very Important Player only gets a kitted-out pistol, a smoke grenade, a UAV for team intel, and the satisfaction of having up to five other squadmates defend them.

These protectors must escort the VIP to an extraction point as they fend off the attacking team, whose goal is to neutralize the VIP before they escape. A non-VIP who dies during the round is out until the next one, but a downed player at zero health can defend themselves in Last Stand or be revived by a teammate to get back into the fight.”

“A 12v12 battle that combines infantry and vehicular gameplay, Combined Arms is a larger-scale mode where the action is tailored to the environment it takes place within.

Depending on the map, vehicles such as Tanks, Snowmobiles, Attack Helicopters or Wakerunners will amplify and advance the action alongside traditional gunfights, allowing for jaw-dropping moments right in the middle of an intense engagement.

At launch, expect to play multiple Combined Arms Maps across a handful of Combined Arms Modes, including Domination, which places multiple flags around a given map for teams to capture and defend.”

“Fireteam is a new 40-player category of Black Ops Multiplayer with up to 10 teams of four, where the action is centered around not just the operators in the field, but also the environment they battle in. The first available Fireteam game type is called Dirty Bomb, which we’ll have more information on as we get closer to launch!”

Call of Duty: Black Ops Cold War is scheduled to release on November 13 on Xbox One, PS4, and PC (via Battle.net).