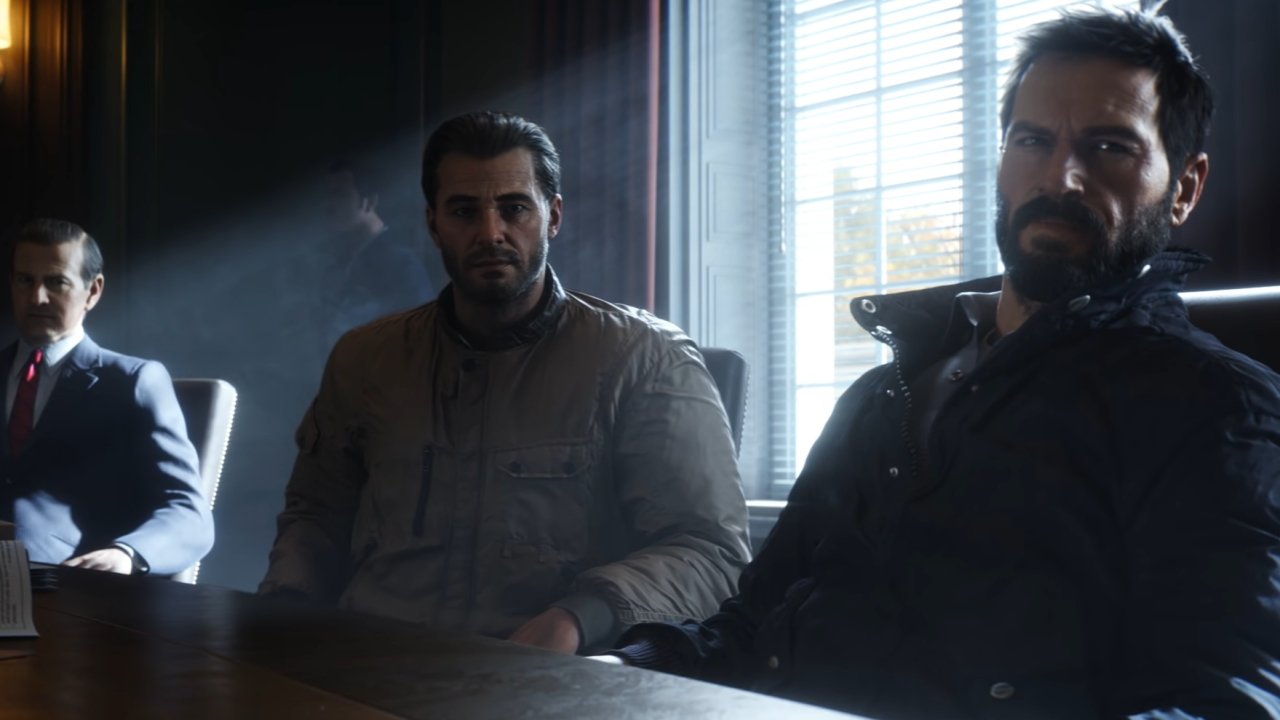 The biggest cross-gen games for Xbox and PlayStation

What a bizarre generational launch it’s been. Sony and Microsoft have played chicken around pricing until the last possible minute, with the latter only opening up thanks to an early leak. Meanwhile we barely have an idea of when most of the big releases for each platform will be arriving. In short, it’s a confusing time to be a gamer, especially when it comes to cross-gen games. Our guide to the biggest cross-gen games that’ll be launching the coming years will hopefully clear things up for you.

The biggest cross-gen games for PlayStation and Xbox

Thanks to services like Smart Delivery, a huge number of upcoming games will be available on both the current gen of consoles alongside the PS5 and Xbox Series X|S. If you’re not sure where you’ll be able to buy your favorite games, we’ve put together a list of the biggest upcoming cross-gen games, and also included details on whether they include a free next-gen upgrade. That way you can purchase for the current generation, safe in the knowledge that you’ll get access on the PS5 and Xbox Series X|S as well.

Ubisoft’s Viking invasion of the British isles is coming to both generations, arriving this November. Anyone who snags a current gen copy will be given a free upgrade to the same console brand.

The next Call of Duty release is aiming to grab the widest market by releasing on both generations. You can get an upgrade, but rumors suggest it’ll cost an extra $10 to do so. Still, if you want it on both, that’s better than buying it twice. Warzone will also be making the jump, but given that's free to play, you shouldn't have any problems.

The swords and horses of Chivalry return. Originally due to release last year, Chivalry 2 has been pushed to 2021, but is still listed as coming to both generations. No word of an upgrade from what we’ve seen.

Sci-fi space dogfighter Chorus isn’t arriving until next year, which means chances of a free upgrade are probably slim. It’s still listed as coming to both generations though.

Next-gen upgrade: Free, though an upgraded next-gen version will also be sold down the line

Developer CD Projekt Red confirmed that Cyberpunk 2077 will give any current-gen buyers a free upgrade for PS5 or Xbox Series X. There’s also a full next-gen version in the works, which will better take advantage of the power the new consoles offer.

Dirt 5 has had its release pushed back to coincide with the launch of the next-gen consoles. It’s still getting a cross-gen launch though, and thanks to Smart Delivery, a free upgrade is confirmed on both Xbox and PlayStation systems.

Halo: Infinite was left in a tricky spot after its shaky reveal in July. Original a launch title, it’s been pushed back, and now there are rumors it might not even come to Xbox One as well as the Series X. It’s still listed as a cross-gen game for now, though, so it stays on the list

Next-gen upgrade: Free, but only if you buy digital

IO Interactive is sure to make fine use of ray-tracing with all the mirrors they love to include in Hitman. Launching in January next year, Hitman 3 is marked for both generations. You can grab a free upgrade, but only if you purchase a copy digitally on the current generations.

Next-gen upgrade: Unclear. It's not certain from Sony's announcement whether upgrades only apply to launch titles.

Originally touted as one of the big PS5 exclusives, Horizon Forbidden West was recently revealed to be coming to the PS4 as well. There's still no exact date out there, but it's listed as coming next year. The story sees Aloy travelling across the continent to track down the source of a disease that's spreading rot across the land.

Formerly known as Gods and Monsters, this action adventure from Ubisoft is due to release in December this year. It’s launching on Xbox One, PS4, and PC, alongside next-gen consoles. No word on any upgrade, however.

A PlayStation and PC exclusive, Kena: Bridge of Spirits will take advantage of the next-gen’s power to increase the number of effects on screen and provide feedback through the new DualSense controllers. Anyone who buys on PS4 will get a free upgrade to PS5.

Another unexpected cross-gen release, Marvel's Spider-Man: Miles Morales will also be coming to PS4 upon release. If you do grab it, you'll be able to experience Miles' journey with a free next-gen upgrade when you make the swap to PS5.

Third-person co-op shooter Outriders is set to drop us into alien worlds this December. It’s been confirmed for Xbox and PlayStation consoles in both generations, but there’s no word of any free upgrade just yet.

Sackboy's Super-Mario-inspired co-op platformer will be available to buy on both PS4 and PS5. You can pick it up on the previous gen safe in the knowledge that a free upgrade is available when you swap to the PS5.

Watch Dogs: Legion is arriving on current-gen consoles just a couple of weeks ahead of the next-gen launch, but you can pick it up safe in the knowledge that a free upgrade will be available if you want it.

That’s all we know about the biggest cross-gen games coming out soon on Xbox One, PS4, Xbox Series X|S, and PlayStation 5. We’ll do our best to update this list if any more information arrives for other hotly anticipated titles. For more next-gen news, take a look at our lists of all confirmed Xbox Series X titles here, or all PlayStation 5 titles here. Head over to our PS5 hub by clicking here to keep yourself up to date with all the biggest information regarding Sony's next-gen console. Or click here to visit our Xbox Series X hub for all the details about Microsoft's next gen offerings.