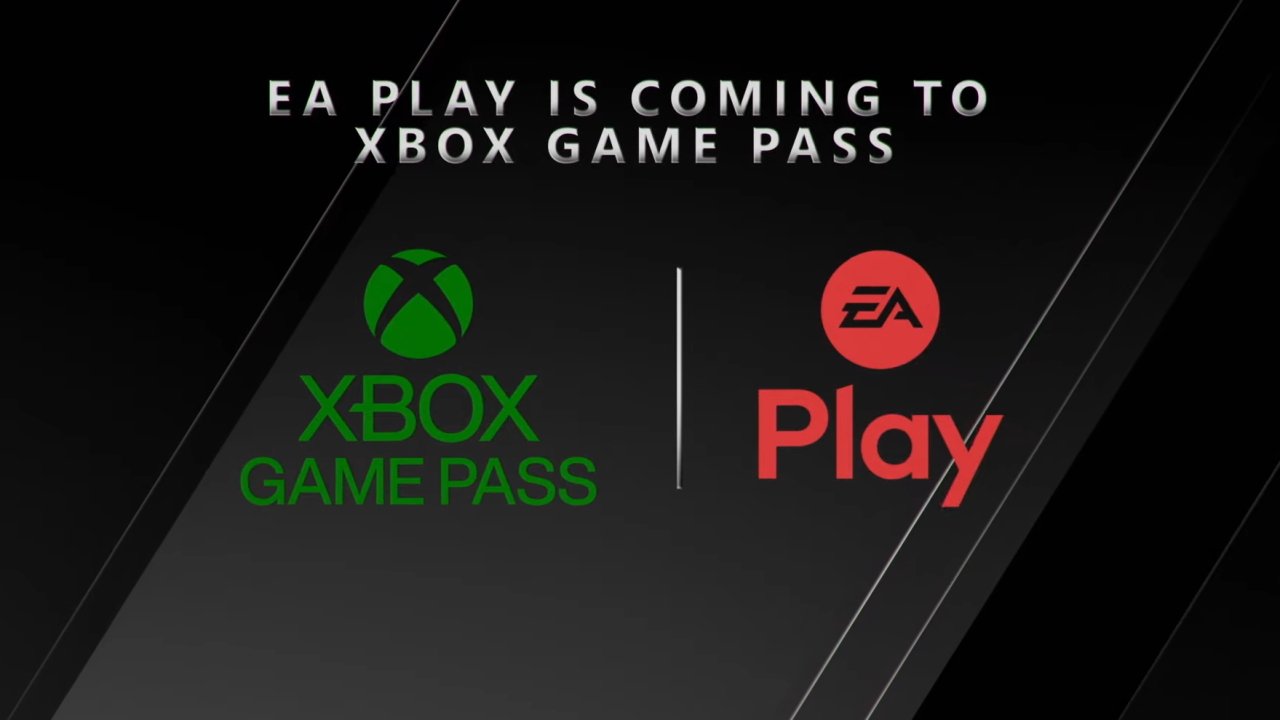 The biggest cross-gen games for Xbox and PlayStation

Want to know which upcoming games will have cross-gen support? We've rounded up the biggest titles coming to Xbox One and PS4, as well as the Series X|S and PS5.

Xbox Game Pass Ultimate and PC subscribers will soon get access to EA Play at no additional cost.

Microsoft announced today that Electronic Arts’ subscription service, EA Play, will be bundled into Xbox Game Pass Ultimate and PC subscriptions from this Holiday season onwards. That will grant all Game Pass Ultimate members the ability to dive into over 60 EA titles, including FIFA 20, Mass Effect, and The Sims. The EA Play titles will be available on PC, Xbox One, Xbox Series X, and Xbox Series S.

The announcement post on the Xbox website also details in-game challenges and discounts that’ll be offered to members, as well as up to 10 hour trials of brand new released such as FIFA 21 and Madden NFL 21. The page also notes that EA Play games will be accessible on Android devices via the cloud at no extra cost, which matches up with news of Xbox games becoming available via the cloud from September 15.

The partnership is a big win for Microsoft ahead of the launch of the Xbox Series X and S devices, and we’ve no doubt that many potential buyers will be waiting to see what Sony offers PlayStation Plus subscribers in comparison.

Alongside the Xbox Game Pass Ultimate and EA Play announcement, Microsoft finally confirmed the Xbox Series X pricing and release date. It’s arriving on November 10 for $499, but will also be available as part of an Xbox All Access monthly payment plan. Further details available here.

To recap, starting this Holiday season, Xbox Game Pass Ultimate and PC subscribers will get a free EA Play membership alongside their usual Microsoft package. The combined package will not cost any more on top of the standard Game Pass Ultimate or PC subscription. We’ll update you with further information on the exact date the deal kicks off as soon as Microsoft releases it.