Why gaming brand collabs are so popular

Marvel in Fortnite, Master Chief on a can of Monster, there are dozens of tie-ins and collabs in gaming, but why? 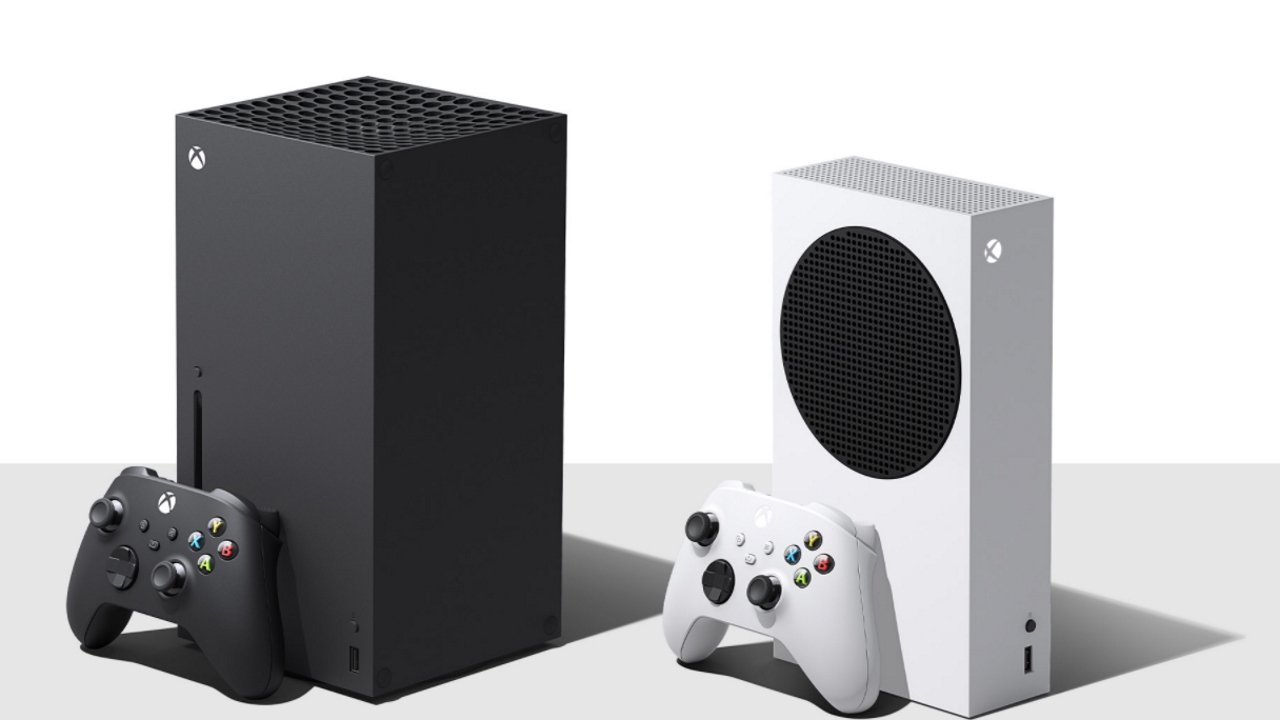 Starting this Holiday season, Game Pass Ultimate and PC subscribers will be given an EA Play subscription.

Microsoft has officially confirmed the Xbox Series X price as $499 (£450), arriving on a release date of November 10. In addition, an Xbox All Access payment model is available.

Following the reveal of their smaller, more affordable Xbox Series S device earlier this week, all eyes were on the green gaming giant to confirm the details of their bulkier, more powerful machine. The Xbox Series X price has now been listed on the Xbox website. As early leaks had suggested, it’s hitting a price point of 500 dollars.

In addition to the $499 Xbox Series X price, Microsoft will offer an Xbox All Access payment model of $34.99 per month, for 24 months. This will set you up with the console, and also grant access to Xbox Game Pass, meaning you’ll be able to access all the first party titles released on the machine. The Xbox Series S, by comparison, will be available for $299 (£250), with a $25 per month Xbox All Access payment model available.

Xbox Game Pass grants access to a huge catalogue of over 100 games, and also includes brand new releases created by Microsoft studios such as Halo, State of Decay, and Gears of War. Microsoft has also just confirmed that EA Play subscriptions will come bundled with Game Pass, giving access to a wide range of Electronic Arts published titles as well.

So to recap, the Xbox Series X price is $499, or $35 per month. The Xbox Series S will cost $299, or $25 per month. Xbox Series X and S preorders kick off on September 22, so get your cards ready if you want to be one of the first to lock in a machine. For more Series X content, click here to head over to our hub page for the console.