Including a surprising new rhythm game. 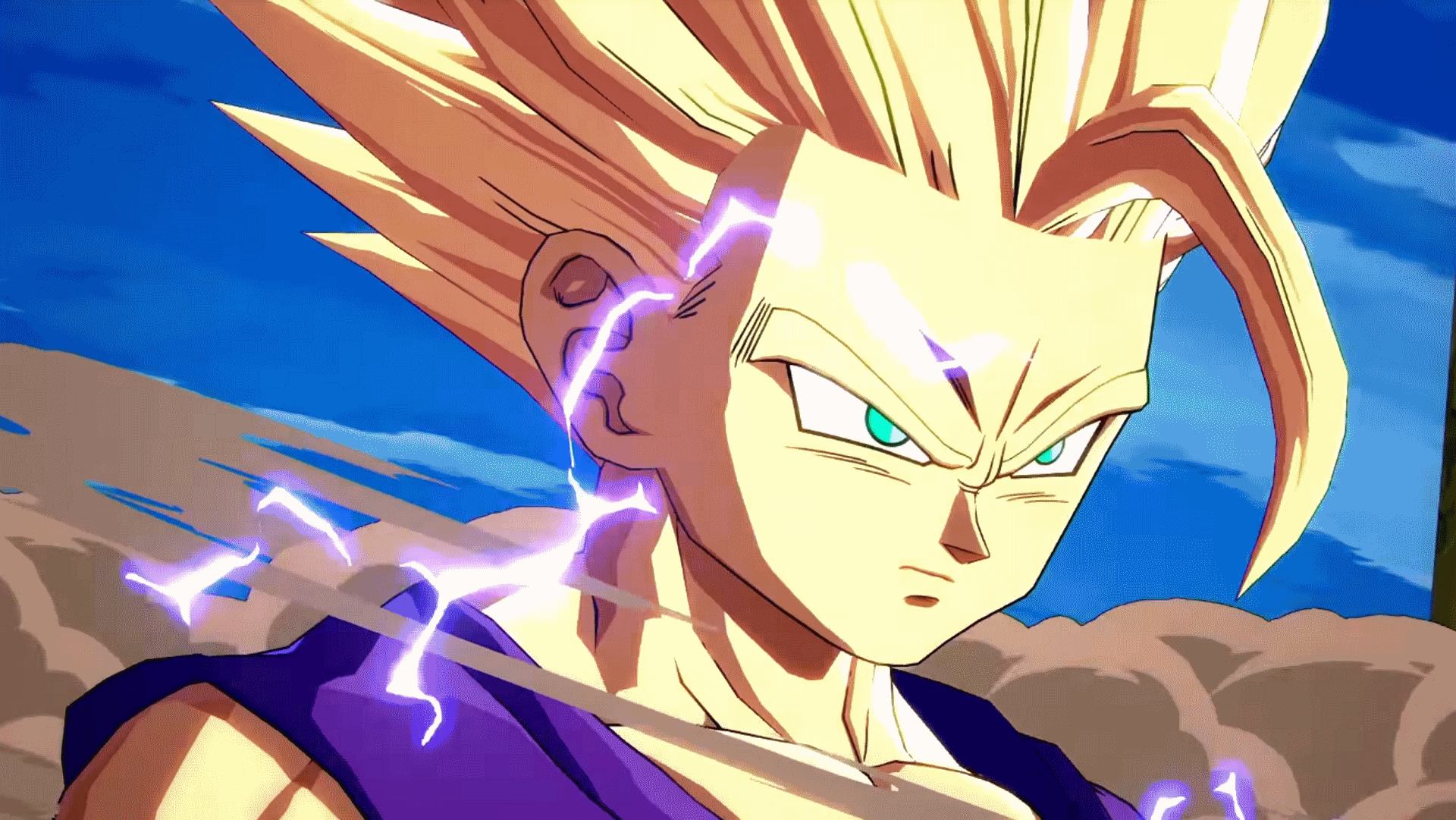 The Nintendo Switch has sold more units in its first year than the Wii U sold in its lifetime.

Dragon Ball FighterZ is finally here, and if there’s one thing the fighting game community loves to dive right into, it’s tier lists. It doesn’t take long after a game’s release for players the world over to start questioning which characters are performing the best, organizing the full cast into a Dragon Ball FighterZ tier list so they know who to put in their team.

New to Dragon Ball FighterZ? Check out our controls guide.

Before we begin, it’s important to note that tier lists aren’t an official release, andthey're prone to change over time following tournaments, DLC characters or patches. With that in mind, we’re still here to give you an idea of what each character has to offer based on our knowledge of the game, and how pros like SonicFox and Go1 have ranked characters. You can expect this list to shift over the course of the year, and we’ll do our best to keep it updated as views change and newer, DLC characters arrive. Right, let's crack on with our Dragon Ball FighterZ tier list!

As we’ve mentioned, just coming out of launch week, take this list with a pinch of salt, as we’re basing this largely on the abilities and options characters have open to them. Pro players are still playing around with the game’s cast to develop new and dangerous combos that could rocket characters up and down in the ranking. For now, enjoy this list as an exercise in fun more than anything else.

Most professional players consider Bardock to be one of the best character in Dragon Ball FighterZ, and it doesn't look like that's changing any time soon. However, if you work hard with any of the other characters on this list, you can certainly compete withyour own team. Adult Gohan remains a powerful force in DBFZ, but we've also seen Android 16 rise in capability, as well as new characters like Gotenks perform well.

That's it for our Dragon Ball FighterZ tier list, but don't take these rankings as gospel on who you should play. Unless you're competing at the top level, tier lists rarely matter and you'll be better off practicing to improve your skills with the character you enjoy.