Who is Tiny Dancer in Marvel's Avengers?

Find out the identity of the mysterious Tiny Dancer in Marvel's Avengers, provided you don't mind a few spoilers. 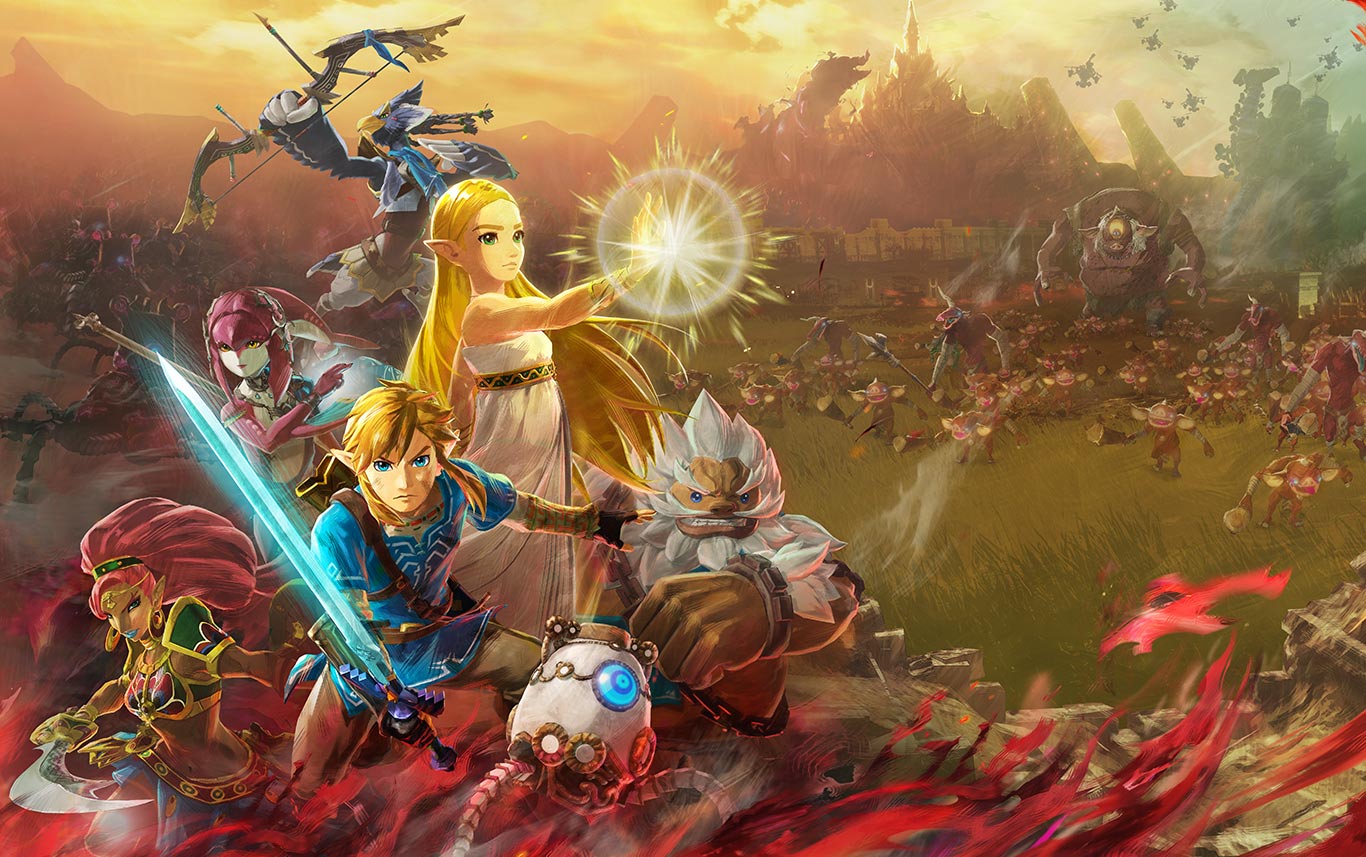 Hyrule Warriors: Age of Calamity is a BOTW prequel out in November

Quarterback Colin Kaepernick has returned to the virtual gridiron for the first time since being blackballed by the NFL.

Hyrule Warriors: Age of Calamity brings the hack-and-slash spin-off series to Breath of the Wild's universe, explaining the events of the war 100 years before the original game.

The game will release on November 20, this year, meaning we only need to wait a couple more months to get our next fix of the engrossing world built around the latest iteration of Nintendo's RPG staple. And we don't have to wait much longer to know more about the game either, as a further update will be broadcast on September 26.

"Join the struggle that brought Hyrule to its knees," the game's description reads on its official site. "Learn more about Zelda, the four Champions, the King of Hyrule, and more through dramatic cutscenes as they try to save the kingdom from Calamity. Play the Hyrule Warriors: Age of Calamity game to see firsthand what happened 100 years ago."

Players will be able to jump into the shoes of Link and Zelda as they fight through hordes of monsters as part of the Great Calamity, in which Calamity Ganon threatened to end the world before Zelda imprisoned him with herself in the castle. The other four champions will also be playable, with special abilities and weapons for each.

Hyrule Warriors: Age of Calamity will also feature a local co-op mode, for you and a friend to split up or battle together on the musou game's expansive battlefields.

As with most of the Warriors spin-off series, this one is being developed by Koei-Tecmo, and if you pre-order it before its November 20 release then you can get an exclusive in-game weapon: the Lucky Ladle (with accompanying Pot Lid shield).

Hyrule Warriors: Age of Calamity will launch on Nintendo Switch on November 20, this year, with local co-op support. Are you excited to learn more about the battle that took place before Breath of the Wild?