Find out when Valorant's Act 2 battle pass will end so you can be sure to grab as many skins as you can. 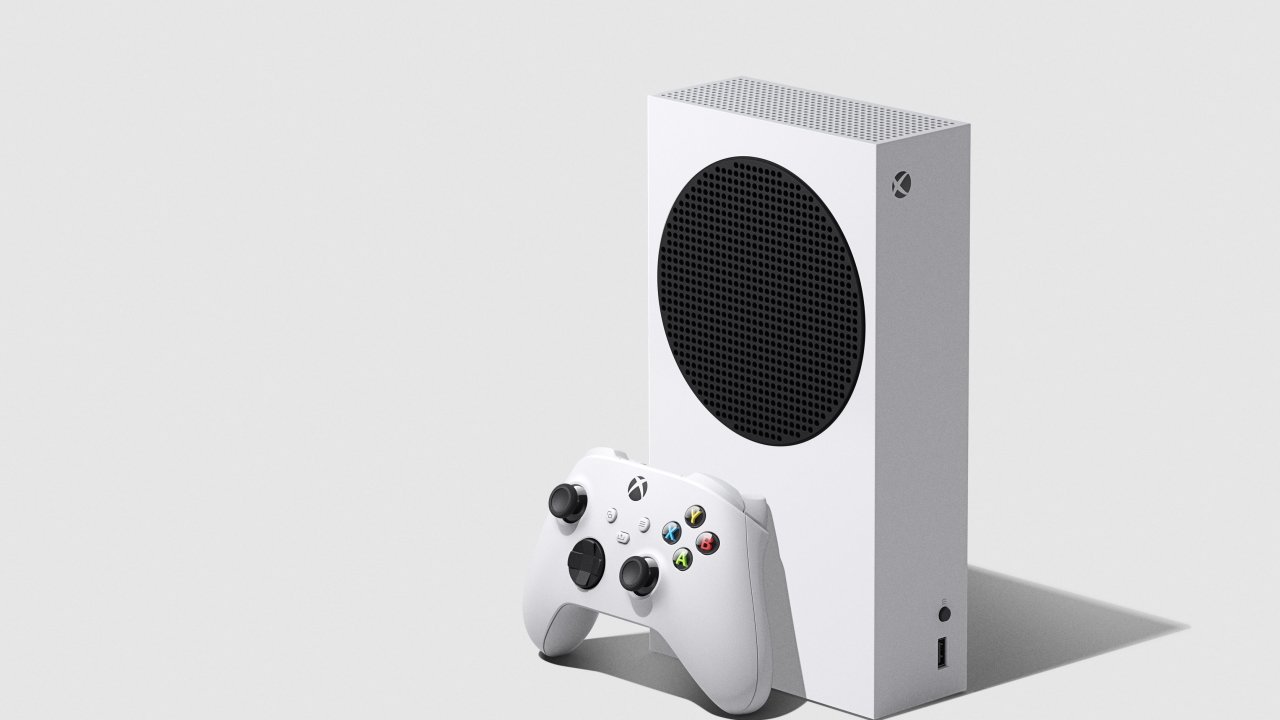 Where to find the HARM Room in Marvel's Avengers

Wondering where the HARM Room is in Marvel's Avengers? We'll walk you through the Chimera to reach it.

Microsoft has finally popped the lid on its leaky storage container for next-gen details to officially unveil the Xbox Series S and its price, as well as a launch date of November 10.

A smaller counterpart to the chunky Xbox Series X, the Series S is an all-digital machine that promises to offer next-gen performance at the affordable price point of $299 (£249.99). According to Microsoft it’s the smallest Xbox ever, almost 60% smaller than the Xbox Series X.

While the original official tweet doesn’t divulge many details beyond the price, the official announcement trailer has since been leaked by WalkingCat on Twitter, confirming more details for the device. Check it out in the tweet below:

no point holding this back now I guess pic.twitter.com/SgOAjm3BuP

Listed as coming in November 2020, the leaked trailer lists the Xbox Series X as including a 512GB Custom NVME SSD for storage, support for 4K media playback and game upscaling, ray-tracing support, and native resolutions of 1440p at up to 120FPS.

This has now been backed up by a more detailed official tweet, including the launch date of November 10 at the end. We're getting closer to knowing when the next gen will actually arrive, exciting!

The biggest and most welcome news about the device will certainly be the price. As rumors and leaks swirl around the PS5 or Xbox Series X costing $499 or more, a next-gen machine at just $299 sounds like a dream come true. According to leaks that surfaced last night ahead of the official reveal (via Windows Central), an Xbox All Access financing model at $25 per month will also be available, with a $35 per month version for the Series X (which is said to cost $499). The leaked information puts the release of both the Series S and Series X as November 10.

There are definitely some corners cut for the Series S, most notably in the lack of true 4K support. And there’s no doubt that for next-gen releases, a 512GB drive isn’t going to last very long at all (hell, Call of Duty: Warzone will almost eat that up alone). Beyond that, it’ll be interesting to see how people react to the design. The Xbox Series S will keep the Series X’s cubic shape, but adds a giant circular heat vent that many have likened in design to a speaker. Can we expect loud noises for a device with such a big hole, or is it intended to keep the fans to a minimum thanks to easy heat-extraction?

With Microsoft finally opening up about the Xbox Series S, we’re hopeful that it won’t be too long before we get word about the Xbox Series X pricing, as well as Sony potentially following suit with the PS5. The large potential price tags of both was making picking between next-gen choices difficult for many, but with a much cheaper Series S also on the market, we could see Microsoft snap some folks away, or others bundle a PS5 and Series S into their home. We’ll update you as soon as we know more about all the next-gen devices coming to market this year.

To recap, the Xbox Series S is releasing on November 10 and will cost $299 (£249.99). According to leaks, it'll also offer an Xbox All Access option at $25 per month. Head over to our Xbox Series X hub by clicking here to keep yourself up to date with all the biggest information regarding Microsoft's next-gen consoles.