If you've missed any of the PSVR's best releases, this week should be a great time to grab them. 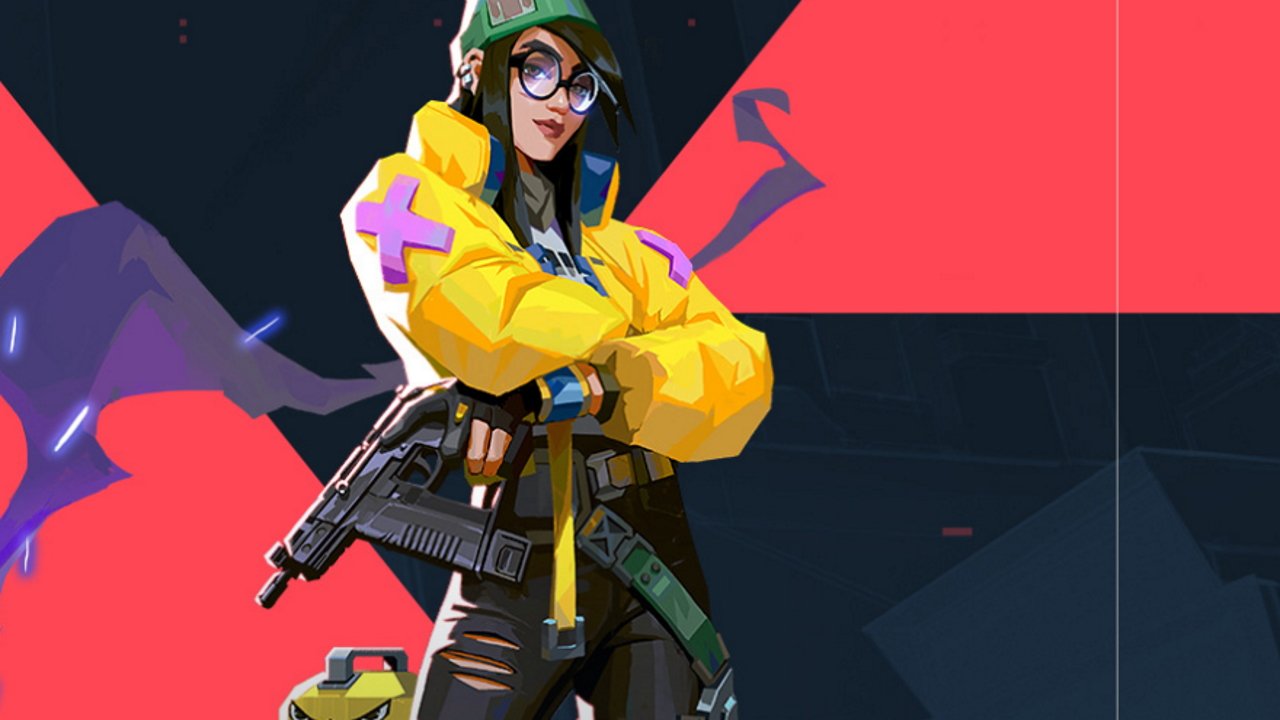 The Valorant Act 2 battle pass end date is expected to be October 5. Riot doesn’t list specific dates for their battle passes to conclude, but they have confirmed that each pass will run for about two months. Given Act 2 kicked off on August 5, that should make October 5 the end date. The reason why the date isn’t completely set in stone is that Riot can choose to extend the battle pass if they feel like it. If some kind of technical problem hinders people earning progress, they could push back the Act 2 battle pass end date as compensation.

In general, however, expect to have around two months to get through as much of the battle pass as possible. Considering how slow progress becomes in the later stages, the vast majority of players will not finish Valorant battle passes. You’ll need to play for around 100 hours or more during the two months in order to complete the battle pass, so unless you have a lot of time on your hands to dedicate solely to Valorant, we don’t recommend buying in if you’re only after the final skins of the pass.

So to recap, the Valorant battle pass end date for Act 2 should be October 5. For more Valorant content, click here to set your sights on our Valorant game hub page where we post features, news, and guides for the game