Enjoy the worlds you made in Minecraft in VR on PS4 later this month with free update. 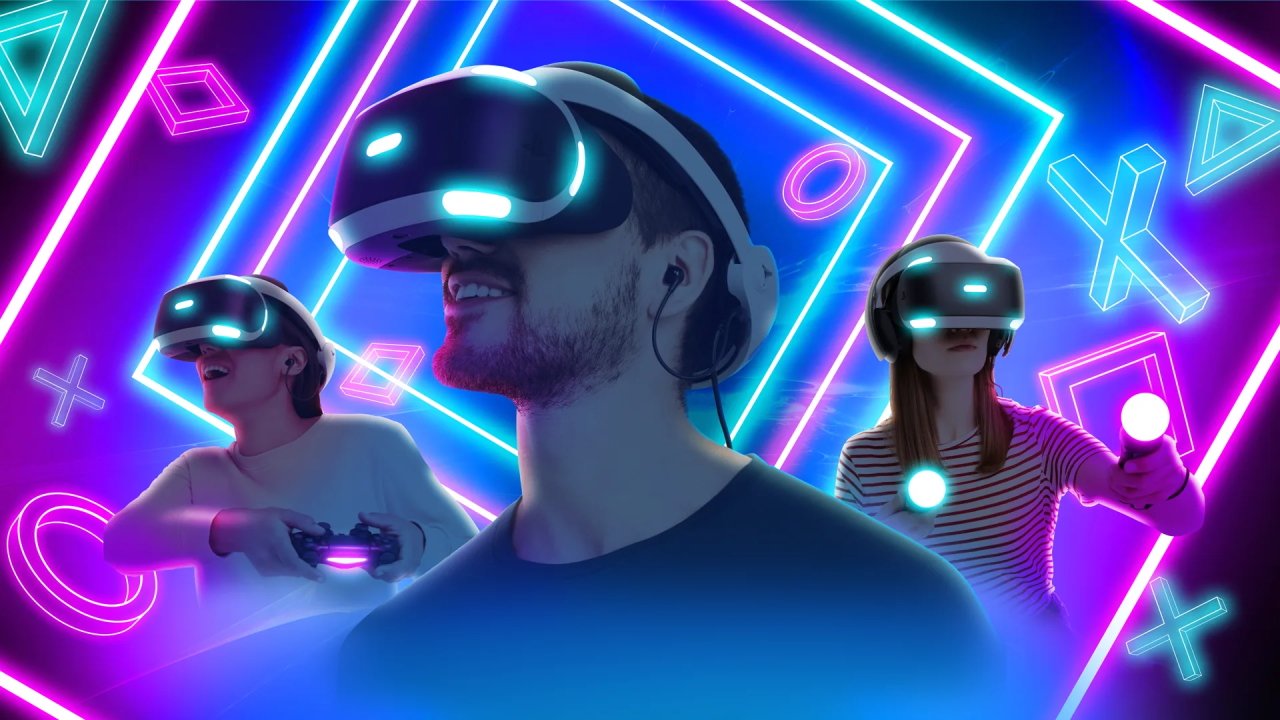 Find out when Valorant's Act 2 battle pass will end so you can be sure to grab as many skins as you can.

There’s a PSVR promotional sale on its way to the PlayStation Store this week, including several excellent titles.

As part of a week-long celebration of PlayStation VR, Sony has announced a special sale that will kick off this Wednesday, September 9. According to the announcement blog post, the sale will “showcase the diverse range of experiences only possible on the platform.”

We don’t know the full range of titles included, but the following games are named specifically as being included in the deal:

If you’re a PSVR owner without many game worlds to shove your eyes into, this week might be your best bet as those are some pretty impressive titles. Astro Bot Rescue Mission is the pick of the bunch, but Until Dawn: Rush of Blood and Tetris Effect shouldn’t be overlooked either.

Sonyt hasn’t confirmed how hefty the discounts will be, but we’re hoping for some sizable reductions given many of the games are several years old at this point. The offer kicks off on the PlayStation 4 Store from Wednesday, running until midnight, September 23 in both PST and BST timezones. That means you won’t need to rush as you’ll have a full two weeks to pick out your prime VR pickings.

As noted above, the PSVR promotional sale is part of this week’s VR showcase that’ll cover upcoming PSVR releases and updates to existing titles. The information drop has kicked off with word of full PSVR support for Minecraft on PS4, which you can read about here. We’ll bring you any further news as and when it arrives, so be sure to check back in with us or visit our PSVR hub page as the week goes on.