Congratulations, it's a Cacodemon! 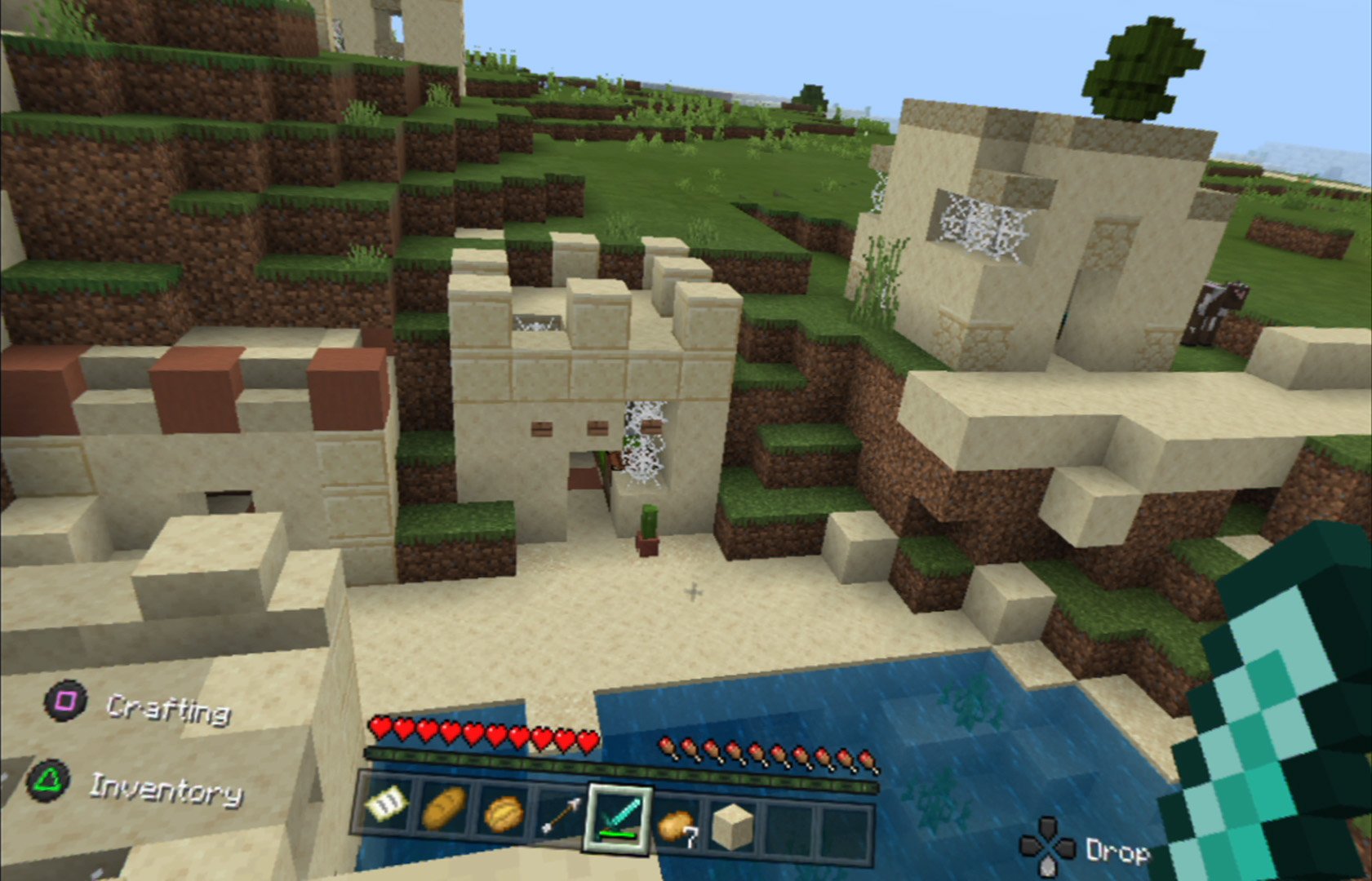 If you've missed any of the PSVR's best releases, this week should be a great time to grab them.

Minecraft will be getting PSVR support later this month after Mojang adds a free update to let you roam around the worlds you've made.

"PS VR support has actually been a planned PS4 feature since we got the thumbs-up from Sony to bring cross platform play and the Bedrock version to PlayStation 4," says Mojang Studios' Roger Carpenter. "There was never any question of would we, just when."

The when is still a little vague, though with only three weeks left in September there's not much time to wait anyway. Carpenter says the PS4 version of Minecraft will get the PSVR patch automatically, and then that's it, it's exactly the same game with all the same features and all of your incredible creations to stare at with your own slightly spaced-apart eyes.

The Minecraft PSVR patch will add new options to the game to tweak the experience, handy for those who get slightly motion sick in virtual worlds. The DualShock 4 will let you move around, craft, build and even fight if you can stand getting face to face with an Enderman. And there will be two ways to play – Immersive and Living Room modes – though the differences between them aren't made clear.

Work to open this portal for players to enter Minecraft through VR headsets has been carried out by Vancouver studio SkyBox Labs, who have also worked with other Microsoft Studios on Halo Infinite. The team took the VR version of Minecraft on Oculus Rift and other HMUs, and optimized it for Sony's console platform.

Minecraft will receive PSVR support in an update to arrive later this month, and will be automatically downloaded to your PS4 when it is. Can you wait to check out your creations with your own eyes?