It's already outsold the Wii U. 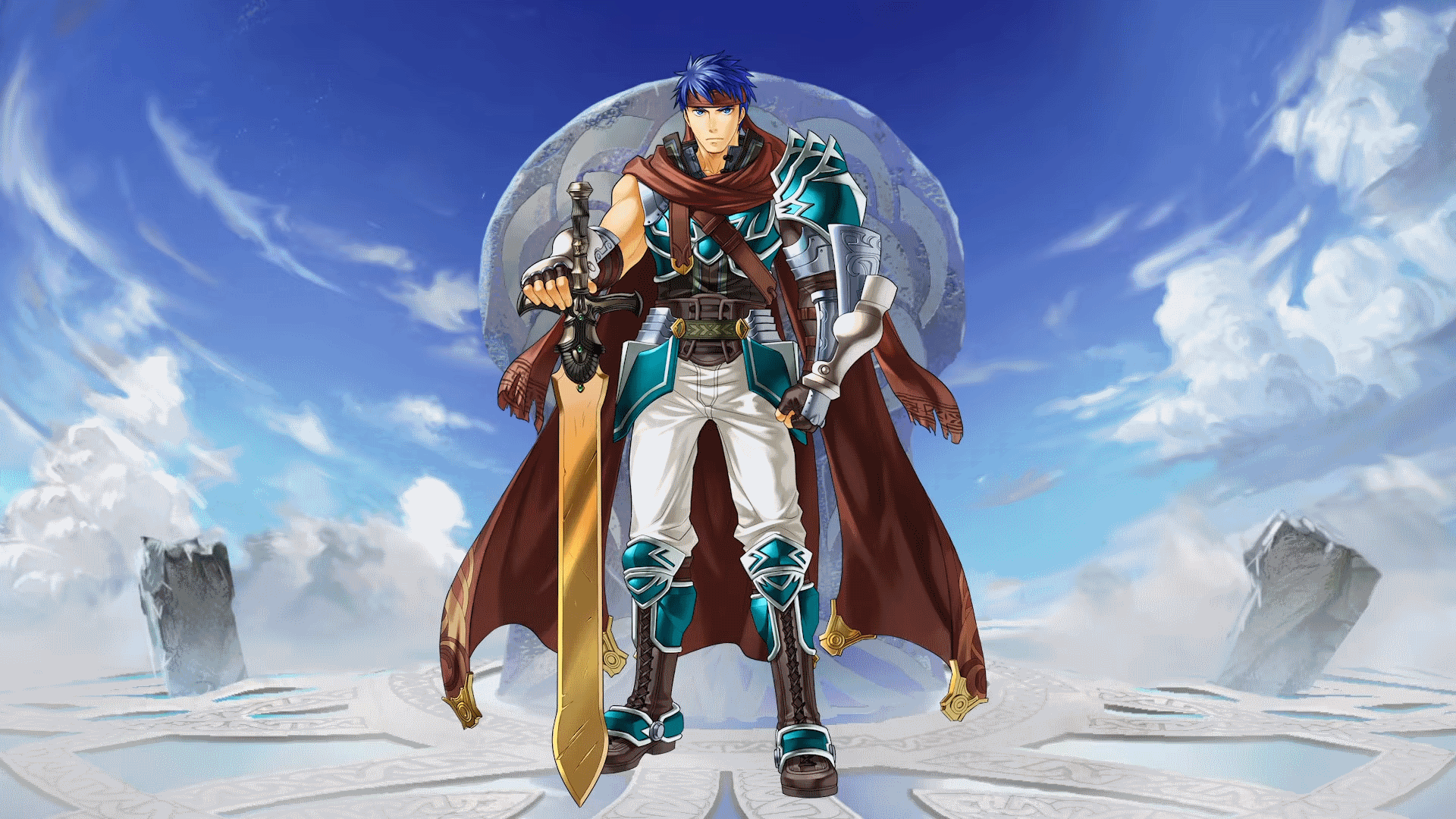 The best and worst of Goku's frienemies.

Nintendo’s mobile hit Fire Emblem Heroes is gearing up for its first year anniversary and has announced a swathe off new content to celebrate.

The anniversary celebration will start things off by giving everyone 50 free orbs on February 1st. All you’ll need to do is log in to collect them. There are also 25 new daily maps to take on in normal and hard difficulty which will earn you a couple of orbs each, making a total of 100 orbs up for grabs.

If that’s not enough daily goodness, Grand Hero battles will be coming back from February 8th, with seven new Grand Heroes rotating through each day. The heroes you’ll need to best this time include Ursula, Michalis, Narcian, Navarre, Robin, Lloyd and Xander. The last of these, Xander, is returning from the previous event, so this time he’ll have an Infernal mode to really test your forces. Special training maps are also on the way, letting you test your fighters in different weapon categories.

The biggest new addition comes in the new rhythm based Tap Battle: Illusory Dungeon mode. Shown off at 7:45 in the rather excruciating reveal video above, Tap Battle sees waves of foes move onto the screen from the right hand side, requiring you to tap the screen as they approach your Heroes. It’s got regular enemies as well as bosses in 25 levels to beat, and is only open to access for two weeks starting 11pm PST,  February 8 (finishing Feb 22), so make sure you hop in while you can. The later levels of the mode will open up over the course of the event.

Ike first appeared in the Gamecube title, Path of Radiance, and further characters from the series will be making their way to Fire Emblem Heroes in future.