Speed is a core stat in Tony Hawk's Pro Skater 1+2, here's how to improve it so you can go faster. 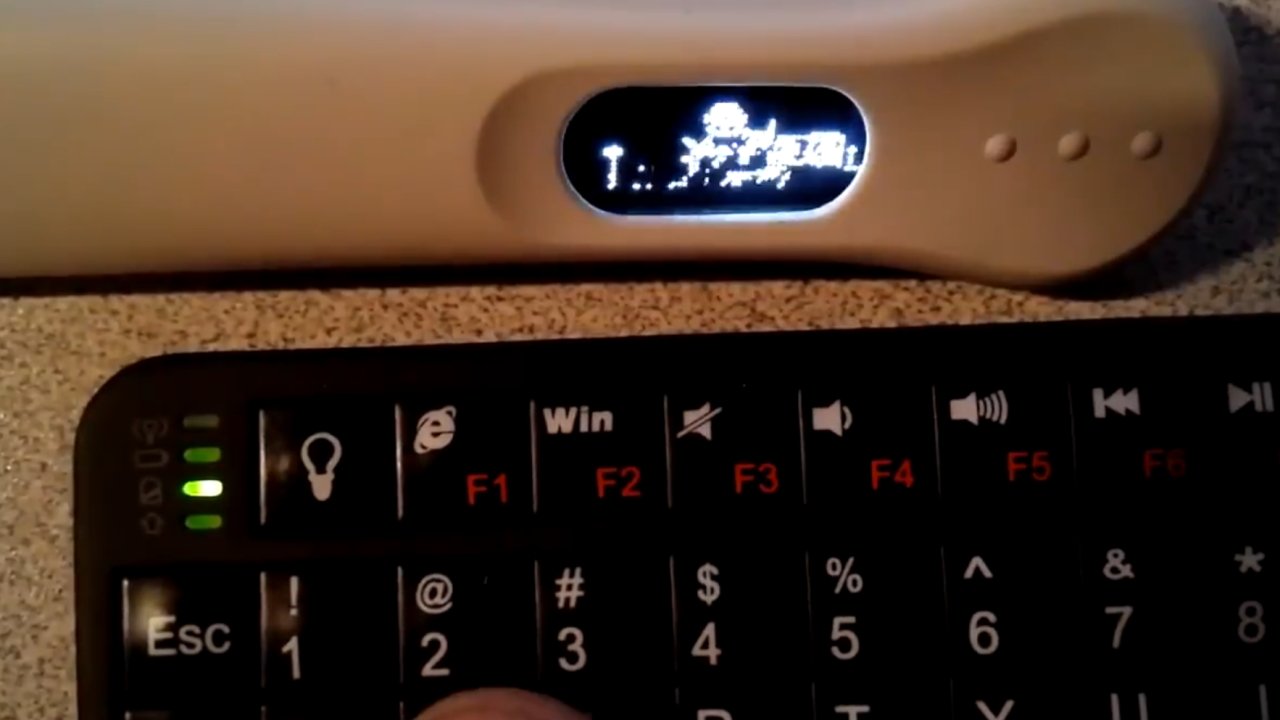 Enjoy the worlds you made in Minecraft in VR on PS4 later this month with free update.

Giving birth to the Doomslayer is a bit of a double-edged sword. On one hand, you know he’s going to grow up to do great things. On the other, it means the invasion of Earth by hordes of ravenous demons is likely to hit any day now. Still, if you wanna do your boy Doomguy justice when bringing him up, it pays to practice every moment you can. That’s about the only justification we can think of, anyway, for Twitter user Foone to have created a working copy of Doom that can be played through a pregnancy test screen. Yes, really.

Yesterday I had a lot of retweets and reddit posts and such for playing Doom on a pregnancy test.
But as I explained then, it wasn't really PLAYING on a pregnancy test, it was just a video being played back, not an interactive game.

Well, now it is. It's Pregnancy Test Doom! pic.twitter.com/Nrjyq07EVv

A self-described hardware / software necromancer, Foone has been playing around with the incredibly low resolution screen (it’s got a measly 128x32 pixels) on the pregnancy test for a few days. They previously managed to get a video of Doom playing through the screen, but this development now lets them control the action using a keyboard. Actually making out an imp or cacodemon is another matter, but if they’re out there, you can be sure that Doomguy will get ‘em.

Foone has promised that they’ll put up a more detailed how-to guide before long. Just in case, y’know, you felt like playing any of your other favorite on a pregnancy test. Yeah, we’re pretty sure that’s a common problem folks are running into.

I tried zooming in and turning up the in-game gamma a bit, so you can see what's going on slightly better.
(It's a 128x32 pixel monochrome display, it's never gonna be great) pic.twitter.com/dAU7LZ1pkT

They’ve tracked their progress with several update images and videos as they got the display running, so be sure to go over and check out Foone’s Twitter account if you want to see more of this kind of techno wizardry. And yes, they even got the Skyrim opening cutscene to play on it.

Now that we know Doom will work on a pregnancy test screen, we’re just waiting for the day when playable Crysis turns up on one. We give it 10 years or so...