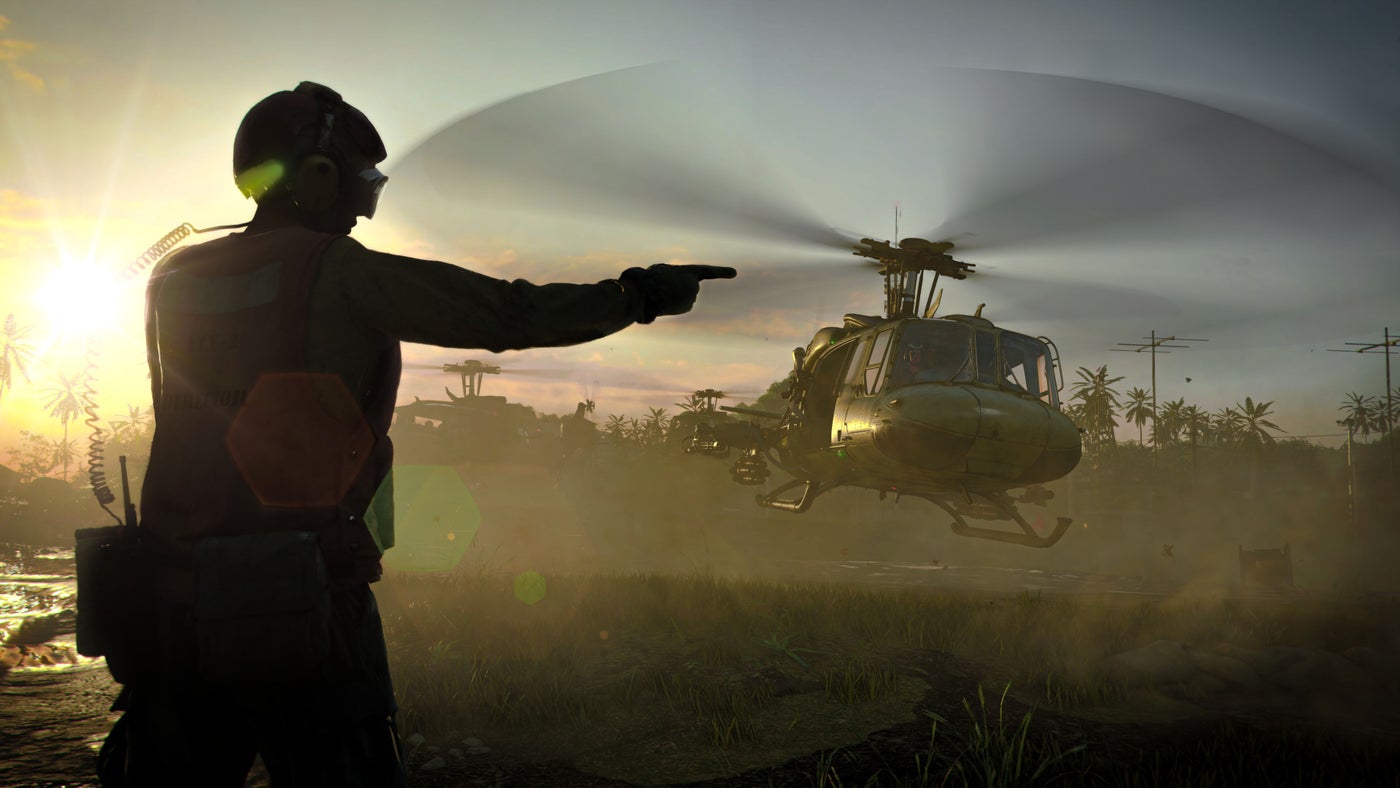 Call of Duty: Black Ops Cold War setting, story, maps, operators and everything else we know

We're only a couple of months away from Call of Duty: Black Ops Cold War releasing, and it comes right at the cusp of a new generation of consoles. There are still a lot of details of the setting, story, multiplayer modes waiting to be revealed, even how cross-gen works for Black Ops Cold War. But we've headed out to dig up everything you need to know about the new Call of Duty game coming out this November. Here are all the details we know so far.

Black Ops Cold War will release on PS4, Xbox One and PC on November 13, though with the release date of next-gen consoles still unconfirmed it's impossible to say if the same date will apply for PS5 and Xbox Series X. What we can say right now is that Activision has revealed how cross-generational purchases will work, so, here we go:

Luckily, to make all of that easier, Black Ops Cold War will feature cross-play and cross-progression, so you don't need to worry about starting on one and continuing on another generation of consoles. PC players, of course, don't have to worry about any of this, even if they do upgrade to a new Nvidia 3000-series graphics card after release.

You can pre-order any of the above editions (standard, ultimate or cross-gen bundle) on the console store of your choice starting now.

The game is set as a direct sequel to the original Black Ops, which took place between 1961 and 1968. Black Ops Cold War is set in the 1980s, meaning some time has passed since the events that began the trajectory of the cold war itself. Leaks of the game's campaign code have contained references to map locations set in Germany, Vietnam, Nicaragua and Russia (formerly the Soviet Union), with two side missions that don't have regional codes to identify them, based in a tundra. Activision have also revealed there will be locales including East Berlin, Turkey and the Soviet KGB headquarters, which narrows down where those maps will be based.

Call of Duty: Black Ops Cold War is, as we stated, a sequel to the original game. All three main characters from that story will return, though they'll be a few years worse for wear. The story is centered around a legendary Russian spy codenamed Perseus by Western intelligence services. This is a reference to a true figure from the cold war era, a KGB agent who was never actually apprehended, and thus their existence is still disputed.

In the story trailer for the game, President Reagan sends the player's covert squad out to perform illegal missions to attempt to avert nuclear war with Russia. Plenty of these operations were carried out during the cold war, so it's hard to figure out which one exactly this story will be based on. The clandestine nature of them means we still don't know the full extent of paramilitary activities ordered by the US executive during the political stalemate. There's also a chance Raven Software will be adding their own spin to the tales, to fit whatever narrative they want to end up with, considering Perseus' fate is a real-life unknown. The story campaign will also have multiple endings based on player choice throughout the game.

The maps for Call of Duty: Black Ops multiplayer have not been confirmed yet, however dataminers have located references to the map filenames in the game's unreleased code. Among them are locations like Miami and Moscow, suggesting these could be locations from the main game campaign too. Others, including Black Sea, suggest use of the Turkey or Eastern European locations from campaign, and Cartel could be a reference to the South American drug gangs, suggesting a map based in the campaign location of Nicaragua. The new Miami map has already been seen in a recent multiplayer gameplay leak, so these maps are all but confirmed.

Alongside the returning operators of Alex Mason, Frank Woods and Jason Hudson, a CIA officer called Russell Adler will join the trio from the original Black Ops game in the campaign story. However, in campaign you will actually create your own operator through character customization at the start of the game. The operators available in Black Ops Cold War multiplayer have yet to be announced.

A recent leak of multiplayer gameplay has shown off a number of details about the Call of Duty: Black Ops Cold War multiplayer modes. Footage of a 6v6 VIP Escort map in Miami showws that the five starting classes are Stealth Ops, Pointman, Grenadier, Fire Support and Double Agent. Weapons have five attachment slots and progression based on XP and levels, as in Modern Warfare. Each loadout has a tactical, lethal and field upgrade slot, as well as Wildcards to modify each loadout further.

There are a number of other game modes coming to Modern Warfare and Warzone, which will receive updates based on Cold War around release too.

That's everything we know about Call of Duty: Black Ops Cold War right now, there will be a multiplayer gameplay reveal on September 9 and then the game itself comes out on November 13, so we'll find out more before then.