(Re)Learn the core Xbox One and PS4 controls for Tony Hawk's Pro Skater 1+2 remake to avoid fumbling when you hop back on your board. 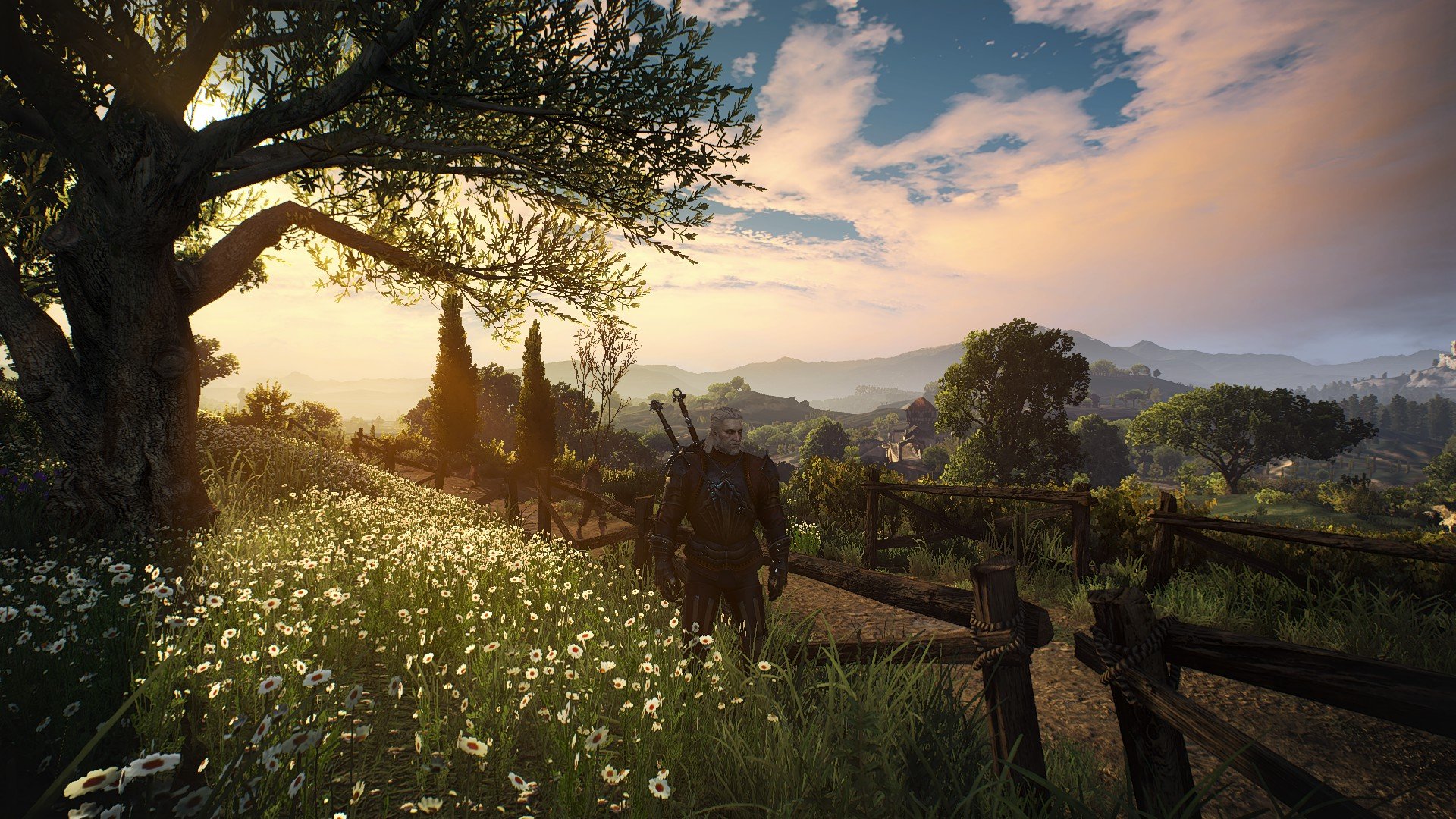 The Witcher 3 is being enhanced for PS5, Xbox Series X and PC next year

Call of Duty: Black Ops Cold War setting, story, maps, operators and everything else we know

All the Call of Duty: Black Ops Cold War setting, story, maps and other details you need to know before ordering.

The Witcher 3: Wild Hunt will be upgraded for next-gen consoles and PC in 2021, with visual and technical improvements.

A next generation edition of The Witcher 3: Wild Hunt will release as a standalone purchase for PC, Xbox Series X and PS5 gamers, as well as a free update for everyone who already owns the game on PC, Xbox One and PS4.

Developers CD Projekt Red announced the news today, stating that the new version of the game is "developed to take advantage of the most powerful gaming hardware, the next-gen edition of the game will feature a range of visual and technical improvements — including ray tracing and faster loading times — across the base game, both expansions, and all extra content."

The Witcher 3 is coming to the next generation!

A visually and technically enhanced version of the game will be available for purchase for PC and next-gen consoles & as a free update for owners of the game on PC, @Xbox One and @PlayStation 4.

Listed on the box as The Witcher 3: Wild Hunt Complete Edition, this version of the game has already been released on current consoles (including the Switch) and includes 'all 16 DLCs, and 2 Expansion Packs: Hearts of Stone & Blood and Wine'.

The re-re-release of The Witcher 3 to take advantage of new graphics technology comes just after Nvidia announced their Ampere line of graphics cards, available at the end of this month. The cards will make ray tracing performance far more achievable, and the next generation of consoles have already been touted on their adoption of the light and reflection technology.

The Witcher 3: Wild Hunt will release again, with an upgraded next-gen package, in 2021 for PC, Xbox Series X and PS5.