Who you can play in Marvel's Avengers, who's being added to the game, in the future and whether those new additions will be platform exclusive. 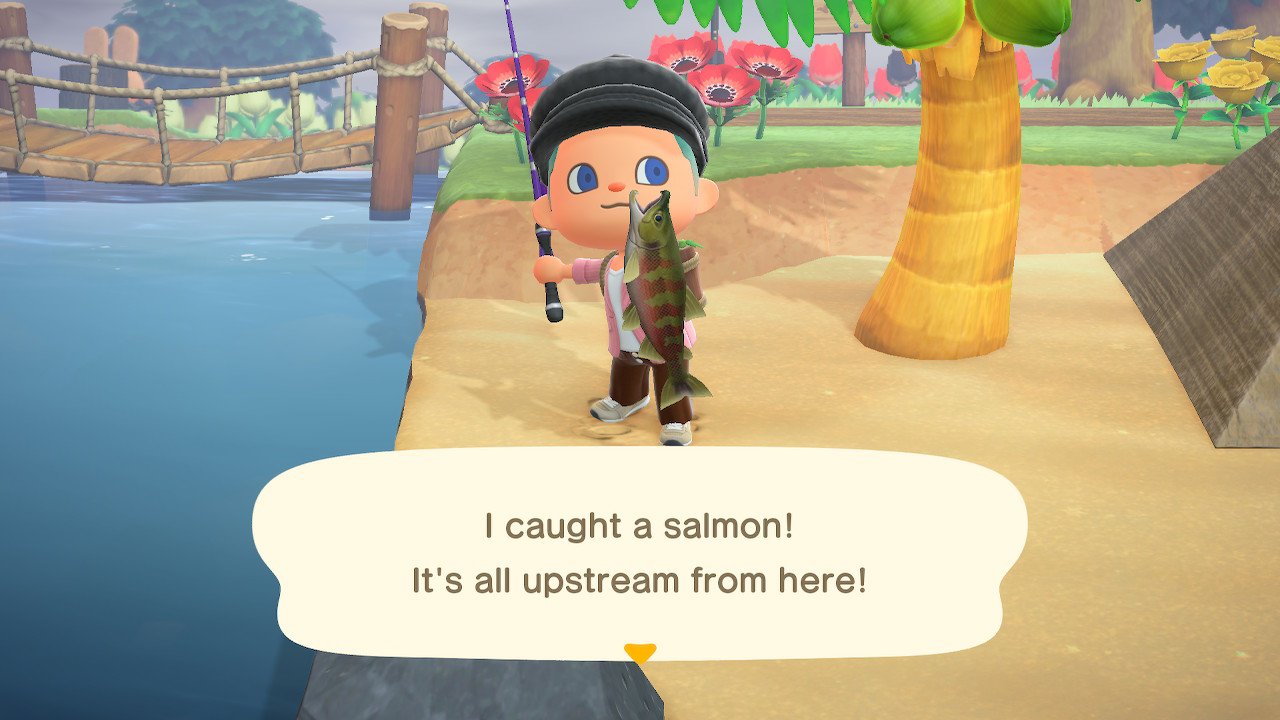 How to catch Red Dragonfly in Animal Crossing: New Horizons

September brings a fresh batch of fish to our rivers, including the mighty salmon, leaping dramatically upstream. If you want to catch this very specific fish, you’ll need to know exactly when to hunt. In this guide we’ll teach you exactly how to catch Salmon in Animal Crossing: New Horizons.

Related ACNH reading: How to get acorns and pine cones

In case you’re not sure where that is, the river mouth is the area where the river meets the sea. You’ll see the river expand outwards as it reaches open water, and there will usually be some rocks lining the sides or underwater. You should have two river mouths on your island. Basically, head to these areas and look for large fish shadows in the water, then cast your line in front of them. You can also craft plenty of fish bait and toss it in until you see a large shadow appear. They’re not rare, so keep it up and you’ll catch a Salmon before long!

Now that you’ve learned how to catch Salmon in Animal Crossing: New Horizons, head over to our September bug and fish list by clicking here to see everything else that arrived during the Salmon’s reign. One crustacean you’ll definitely want to grasp in your claws is the Mitten Crab, so find out how, here.