Don't miss out on the opportunity to own this amazing indie game for free! 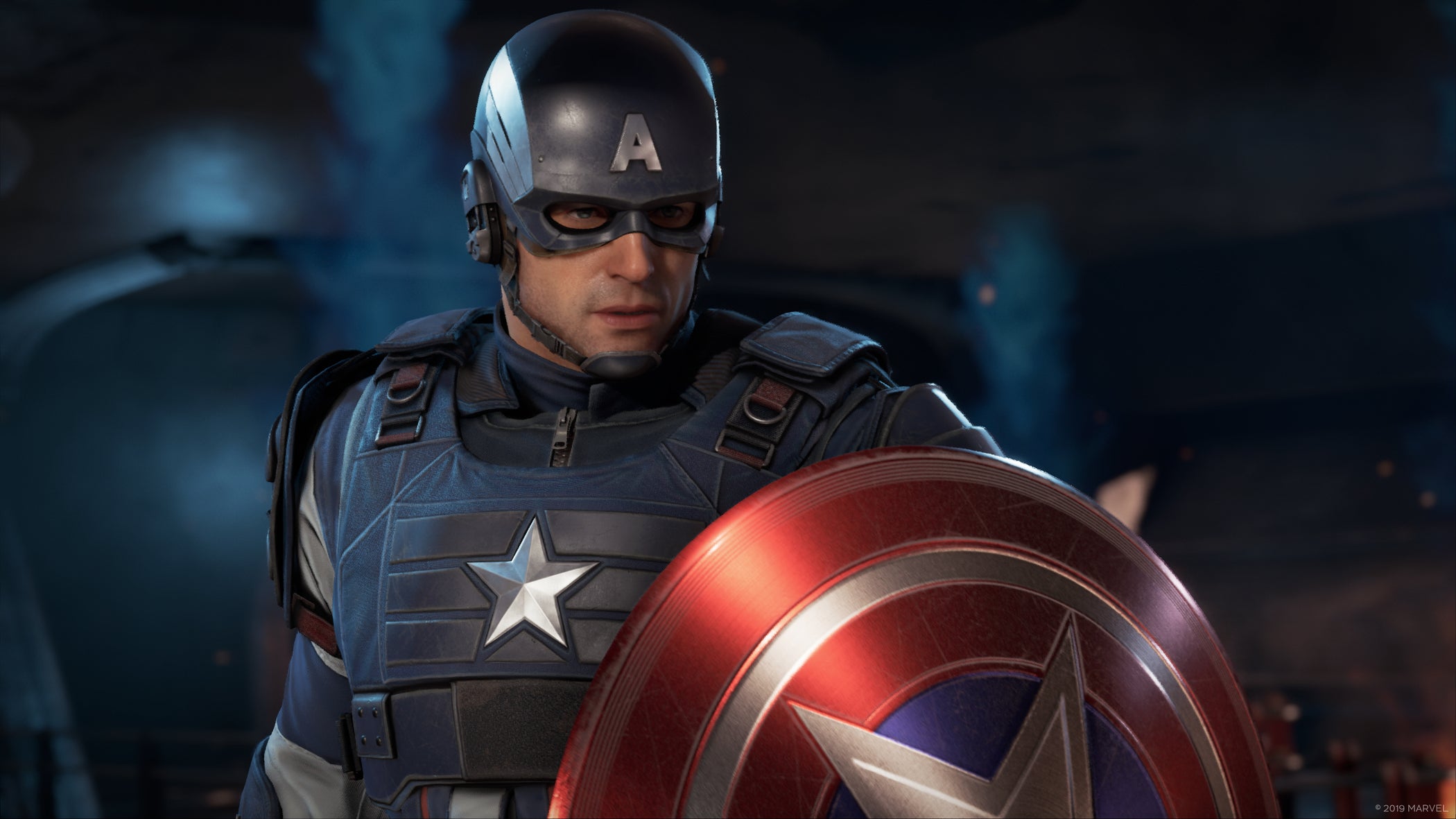 Learn the Animal Crossing: New Horizons Salmon price and where to catch them with our handy guide.

Whether you just picked up Marvel’s Avengers or you’re thinking about purchasing a copy, one of your first questions is likely in regards to all of the game’s playable characters. As of right now, the roster is small but powerful. In the future, new characters will be added with some of these characters being platform exclusive.

To help get you up-to-speed, here are all of the playable characters and upcoming characters for Marvel’s Avengers!

Marvel’s Avengers has six playable characters at launch which include Black Widow, Captain America, Hulk, Iron Man, Ms. Marvel, and Thor. In the near future, two versions of Hawkeye will be added to Marvel’s Avengers. First, we’re getting Kate Bishops (Hawkeye from Young Avengers) sometime in late October.

Once November rolls around, we should see the addition of the Clint Barton version of Hawkeye. All new character additions will be free DLC for Marvel’s Avengers owners with the exception of special additions like Spider-Man. Speaking of which, Spider-Man will be added to Marvel’s Avengers in 2021.

Unlike characters like Kate Bishops, Spider-Man is an exclusive character only available to PS4 and PS5 owners. If you’re playing Marvel’s Avengers on a different platform, like Xbox One, you won’t be able to play as Spider-Man.

Another thing worth pointing out is that while DLC characters for Marvel’s Avengers are free, you’ll need to pay $10 for each character’s Hero Challenge Cards in the event you want to unlock more customization options for them. It’s not required, and the cosmetics have no bearing on the game.

That said, it’s a nice optional bonus for gamers who really enjoy a particular character or characters and want to earn some nice cosmetics for them. To recap, here are all of the playable characters in Marvel’s Avengers and the upcoming characters that will be added to the game.

After seeing the full list of playable characters in Marvel’s Avengers, what do you think of the roster? Are there any characters you’re sad aren’t included? What are your thoughts on Spider-Man being a PlayStation exclusive? Comment below!

For more on Marvel's Avengers, we have a few guides we think you may find helpful including: