Where to get Polychoron in Marvel's Avengers

Upgrade your Exotic Artifacts by learning where to find Polychoron in Marvel's Avengers. 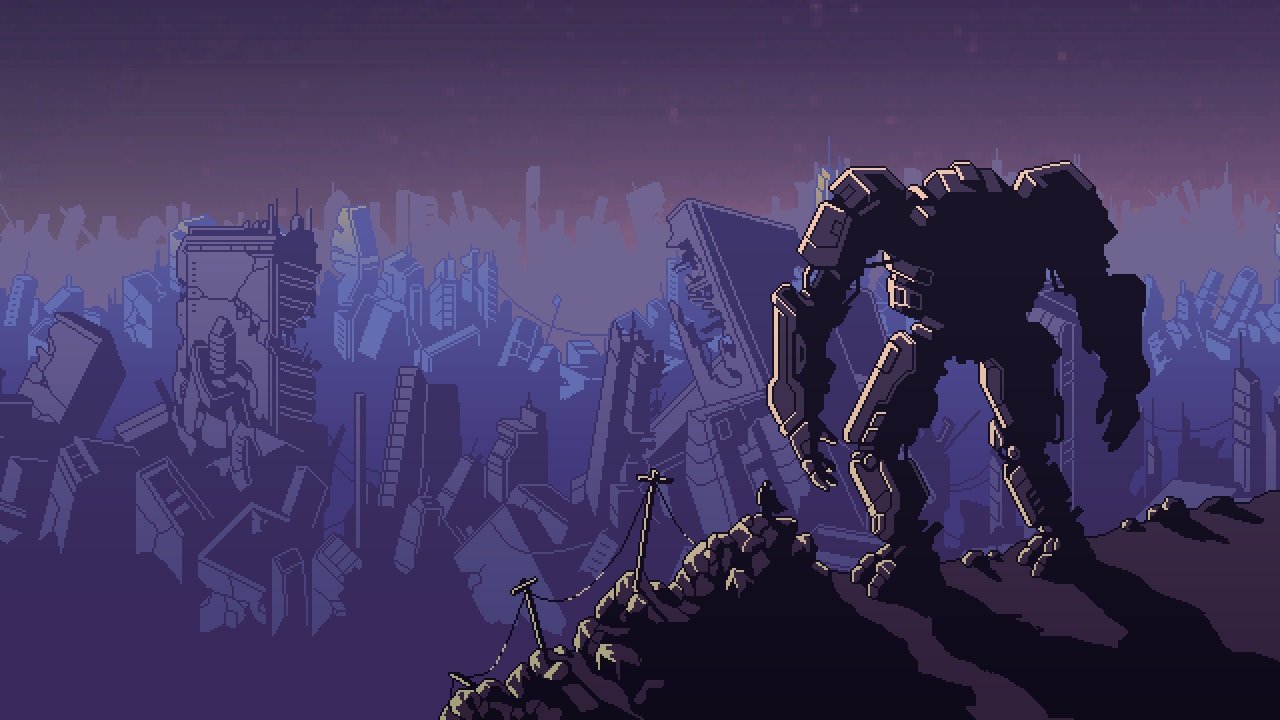 Who you can play in Marvel's Avengers, who's being added to the game, in the future and whether those new additions will be platform exclusive.

The Epic Games Store continues to roll out some impressive free game offers, with the latest being Into The Breach. If real-time strategy games are your thing, or you’re a fan of FTL: Faster Than Light (as it’s made by the same developers), here’s what you need to know about getting a free copy of Into The Breach!

The Epic Games Store regularly offers free digital games. From now until September 10, gamers can scoop up a free copy of Into The Breach. To do this, you’ll need to visit the Store Page on the Epic Games Store and look for the “Free Games” section.

There, you’ll find Into The Breach. Click on the game, then when you reach the full page for Into The Breach, select “Get” at the bottom right corner. When you do this you’ll be taken to a purchase page reading $0.00 which means that when you hit “Place Order” you won’t be charged anything (as the game is free).

Speaking of which, under the “Free Games” section you’ll be able to see two more free games that’ll be available starting on September 10. The first is Railway Empire, the second is Where The Water Tastes Like Wine. Both of these games will be free from September 10 until September 17 at which point they’ll be replaced by a fresh batch of free games.

While waiting for the next batch of free games to drop, you can install and play Into The Breach once it’s been added to your Library. The game is highly praised among RTS fans given its approachability and depth. The description of Into The Breach on the game’s page reads:

“Control powerful mechs from the future to defeat an alien threat. Each attempt to save the world presents a new randomly generated challenge in this turn-based strategy game from the makers of FTL.”

You can also check out the trailer for Into The Breach which we’ve embedded below. Again, Into The Breach is free until September 10 on the Epic Games Store, so be sure to pick up a copy of this amazing RTS!

After hearing about Into The Breach being free on the Epic Games Store, are you planning to grab it and add it to your library? Are you hoping that Epic gives away free games closer to GTA V and For Honor like they did in the past? Comment below!