A 35-player Mario battle royale in the style of Tetris 99 will release on Nintendo Switch Online this October. 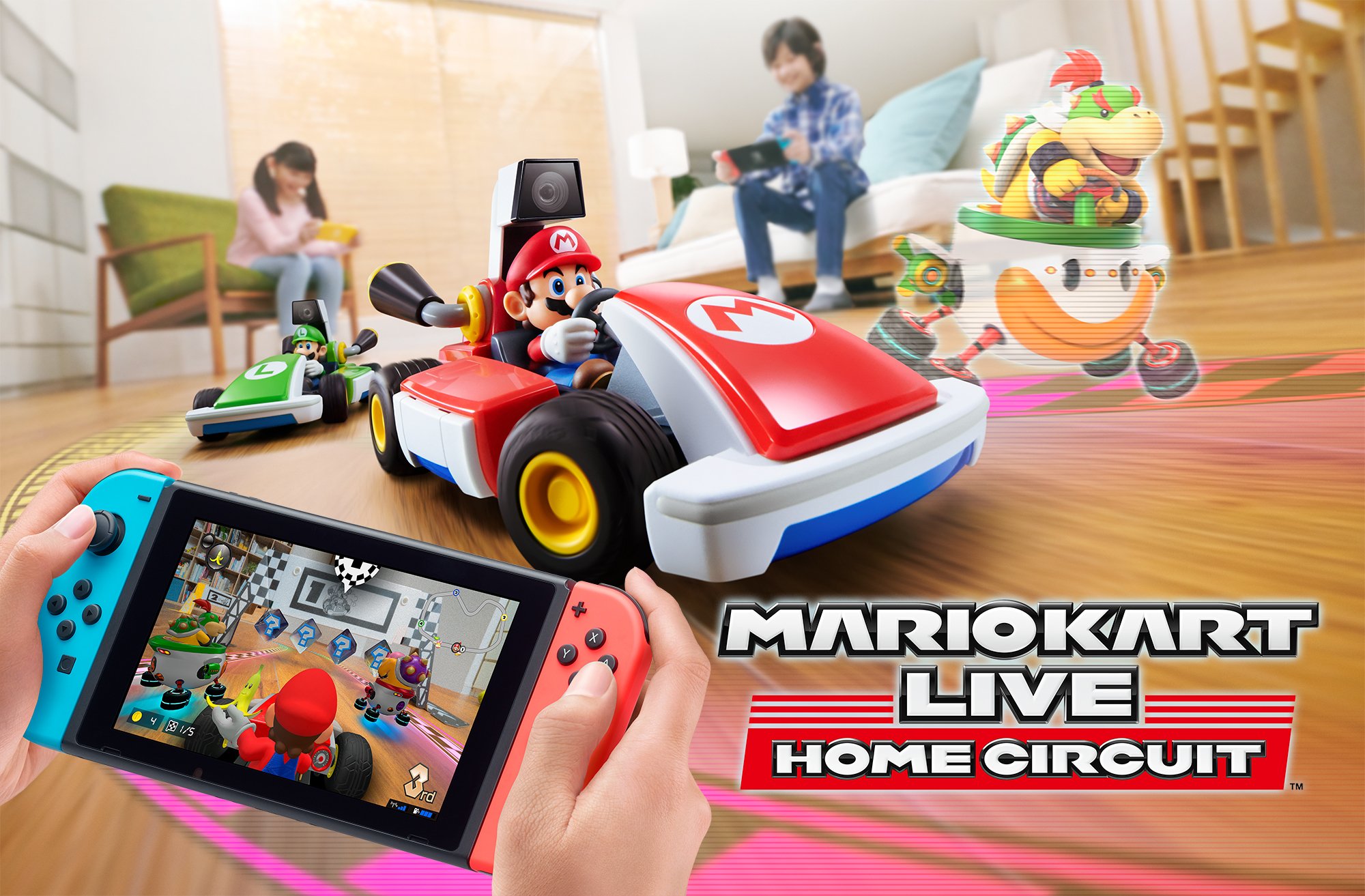 The physical kart will feature a camera to allow players to race along custom course layouts around their own home, while the game will apply boosts and items to stop and speed up the car in real life.

Mario Kart Live: Home Circuit will release in two versions, the Mario Set or Luigi Set, at a retail price of $99.99 this October, and will feature a Grand Prix mode where you race against the Koopalings. The game and accessories were developed in partnership with Velan Studios, an independent studio of Activision veterans that have previously contributed to Skylanders, Mario Maker, and Metroid Prime.

There is a also local multiplayer up to four players, which will require everyone to have their own Nintendo Switch (or Switch Lite) and remote-control kart, making it a bit of an expensive race. Not to mention the need for a room big enough, and the difficulties of household terrains like carpets and rugs to drive on.

The game's announcement came during a surprise Direct today, showcasing a number of new Mario-themed games for the mascot's 35th anniversary.

Are you excited to invent your own Mario Kart courses in your own home? Mario Kart Live: Home Circuit will release on October 16 for $99.99.