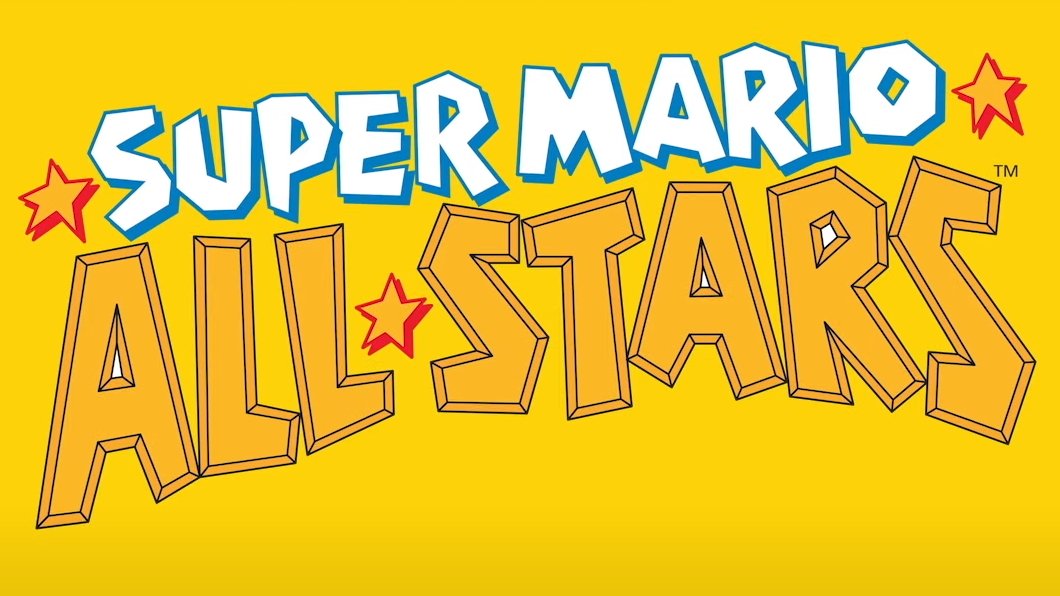 No Fox, no Final Destination.

Super Mario All-Stars is a collection of 2D Mario titles coming to the Super NES collection on Nintendo Switch today.

According to the Direct, the audio and visuals have been upgraded for all the included titles. The Super Mario All-Stars bundle will be added to the Super Nintendo Entertainment System collection on the Nintendo Switch today at no cost. Anyone who’s subscribed to Nintendo Switch Online is able to download the NES and SNES collections from the Nintendo eShop.

All-Stars wasn’t the only Nintendo Switch Online news to come out of the Direct. Subscribers will also be getting limited-time access to a new Mario Bros battle royale mode. You can read all about it by clicking here!

Today’s Super Mario Bros. 35th Anniversary Direct Direct was filled to the brim with release details, so be sure to check out the following articles as well:

Alternatively, watch the entire 16-minute showcase for yourself below!

To recap, Super Mario All-Stars is a 2D bundle including Super Mario Bros. 1-3 and The Lost Levels. It’ll arrive on the Switch’s SNES collection today, available at no additional cost for all Nintendo Switch Online subscribers.