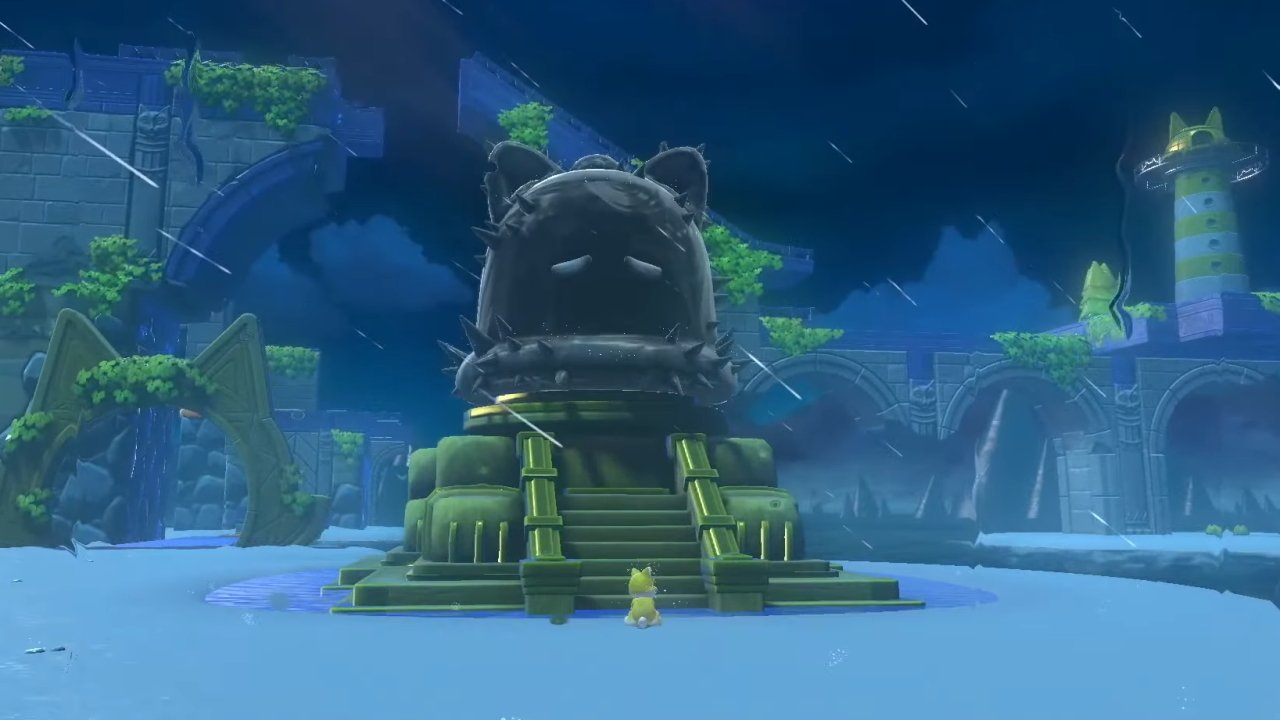 The 2D bundle arrives today in the Switch's SNES collection.

Super Mario 3D World for the Nintendo Switch will include a new expansion titled Bowser’s Fury, releasing in February next year.

The cat bell powerup is finally out of the bag, and we now know that a deluge of Mario games is on the way for Nintendo Switch in the month ahead. While we’re excited to finally get confirmation that Sunshine is receiving a rerelease, the Super Mario Bros. 35th Anniversary Direct today also brought welcome word of Super Mario 3D World making the jump to Nintendo Switch.

The WiiU’s chaotic co-op affair was a brilliant game on an underloved platform, meaning it’s long been due a chance to shine in front of a fresh (and larger) audience on the Nintendo Switch. However, the Direct also revealed that we’ll be getting more than just the base game.

Included with the port of Super Mario 3D World is a brand new section of content for the game, titled Bowser’s Fury. We don’t get any details beyond a short clip showing Cat Mario sitting quietly in the rain before a menacing statue. The top appears to be encased in a spiky, oily substance that also forms the backdrop for the expansion’s title. Has Bowser spread this infectious substance across the land? We’ll have to wait and see, but Mario must have done something pretty serious to annoy King Koopa this mightily!

The inclusion of an expansion is a smart move for Nintendo, who’ll likely be trying to lure customers who already purchased Super Mario 3D World on the WiiU. How much new content will be included remains to be seen, but we’re hopefully for more than one new world at least.