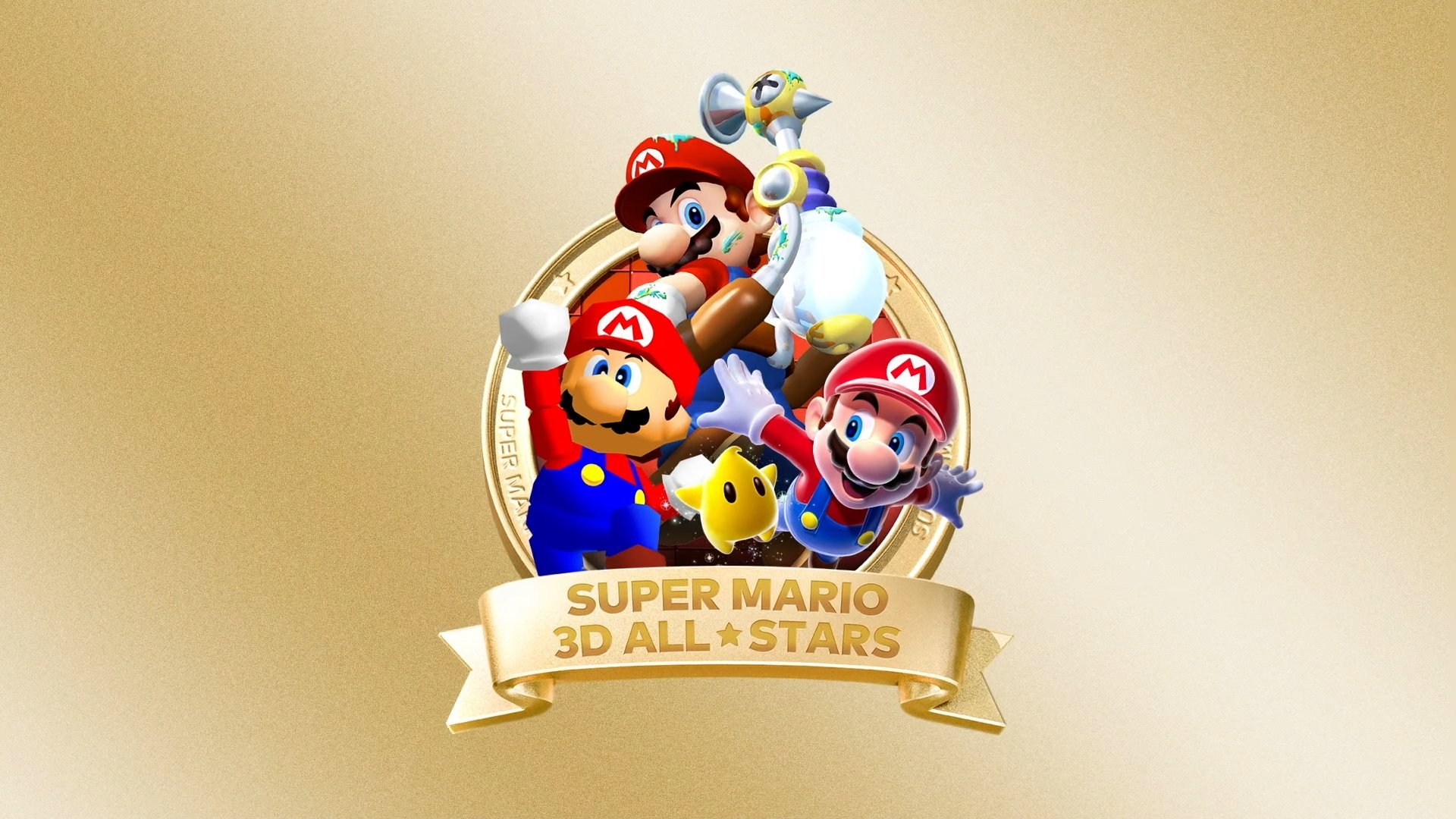 A 35-player Mario battle royale in the style of Tetris 99 will release on Nintendo Switch Online this October.

Super Mario Sunshine, Super Mario Galaxy and Super Mario 64 will come to Nintendo Switch as part of Super Mario 3D All-Stars, which will release on September 18.

A surprise Nintendo Direct to celebrate Mario's 35th anniversary year has announced a number of new (and old) Mario titles coming to the newest console in the family line. The bundle will be a limited production run, available until March 31 next year.

The news comes after many months of teases for Super Mario Sunshine, dating back to last summer. Earlier in the year, sources reported to multiple sites that Galaxy, one of the most critically acclaimed Mario 3D titles of all time, would also be appearing in a remastered collection. The remasters will feature optimizations and high resolutions over their originals, with an in-game music player mode.

A separate announcement during the Mario 35th anniversary Direct revealed that the WiiU original Super Mario 3D World would be coming to Switch on February 12 next year, bundled with a new gloomy expansion called Bowser's Fury and retaining the four-player co-op gameplay.

Other announcements include a 35-player PvP Mario game, coming October 1, an augmented reality Mario Kart game with RC cars coming October 16, and Super Mario All-Stars for the SNES being made available through the Nintendo Switch Online collection later today.

Are you excited to play the remasters of Mario Sunshine, Galaxy and 64 in the Super Mario 3D All-Stars collection this September 18?