Learn the Xbox One and PS4 controls for Marvel's Avengers so you can unleash your full suite of superhero skills! 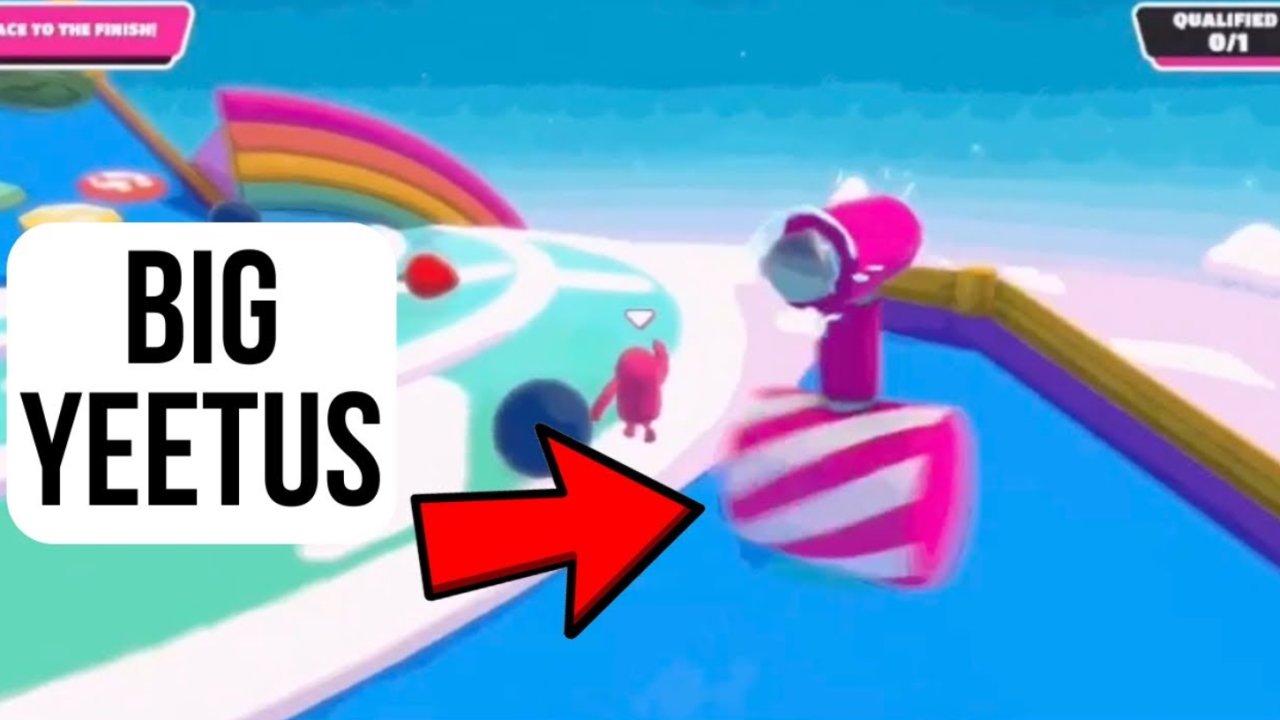 Super Mario 3D All-Stars will release on Nintendo Switch on September 18 with a limited production run.

BIG YEETUS. The name invokes terror in the hearts of many, adoration in a few blessed souls, and quite probably confusions for most. Whether you’ve heard of this giant gamechanger before or not, the important thing to know is that Big Yeetus Is Coming.

I've got a SPICY LEAK for you all

We're working on a little something that we have been calling...

Big Yeetus will randomly appear in levels - to shake things up

Big Yeetus is not your friend

Unveiled as a “spicy leak” on the Fall Guys Twitter account yesterday, Big Yeetus is a large rotating mallet that will soon begin to randomly appear in Fall Guys levels. Living up to its name, Big Yeetus will smack any jelly bean that gets in its path, hurling them chaotically across the level. Will Big Yeetus launch you forward, rocketing straight to the front of the pack and qualification, or will Big Yeetus deem you unworthy, jettisoning you from the level and into the abyss? That is for Big Yeetus and Big Yeetus alone to decide.

Big Yeetus has certainly resonated with Fall Guys’ social media following, who even took up the challenge to produce a range of Big Yeetus fanart within a moment’s notice. Some of it, like the images below by LeafyAkiko and Larae, is truly glorious.

Developer Mediatonic has even gone so far as to ask if Norman Reedus would voice Big Yeetus, who they claim is the protagonist of the game. Perhaps we'll even be getting some famous yeets in our battle royale before long.

We don’t officially know when Big Yeetus will be added to Fall Guys or what levels Big Yeetus will have a chance to randomly appear in, but we do know that the chunky hammer’s impact will be felt and then some. We're already prepared to worship our new mallet overlord.We know you still have questions, so we’ve put together a quick FAQ on Big Yeetus in Fall Guys that should help prepare you for the eventual debut.

Is Big Yeetus my friend?

Is Big Yeetus my enemy?

When will Big Yeetus arrive?

When you least expect it.

Prepare yourselves, Fall Guys, because Big Yeetus is coming.