Rev up your engines... for free! 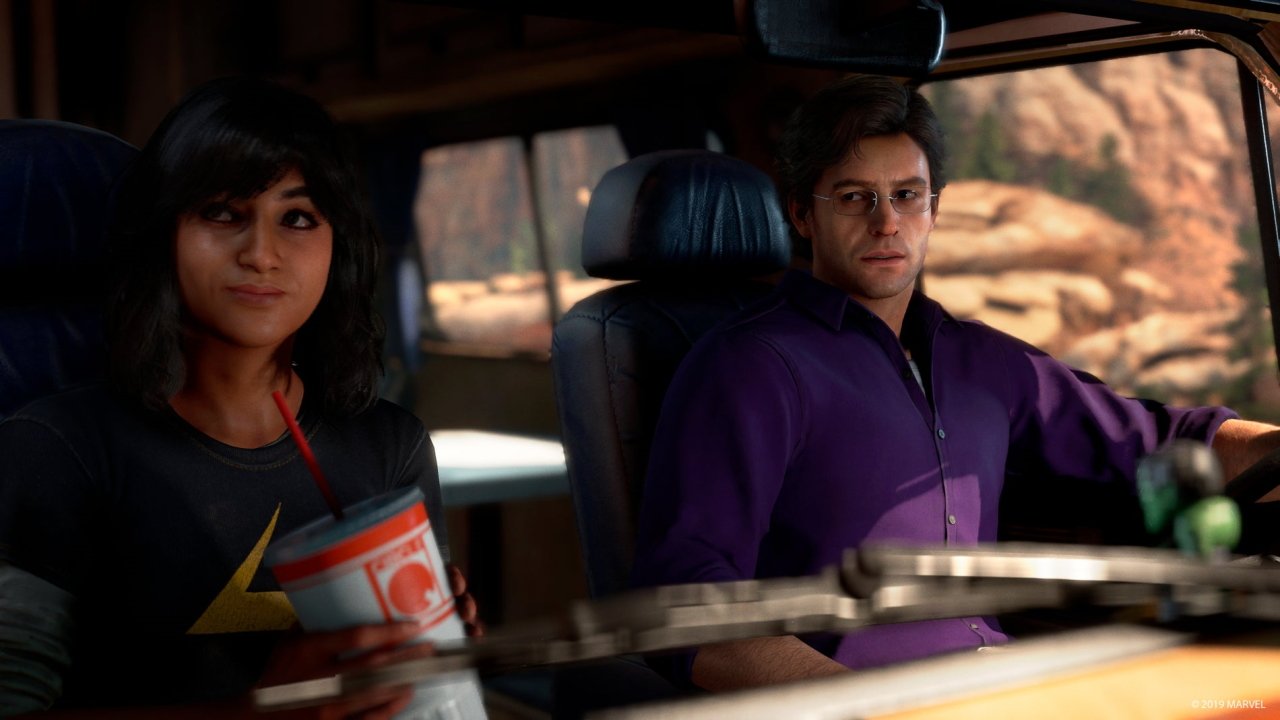 Learn the Xbox One and PS4 controls for Marvel's Avengers so you can unleash your full suite of superhero skills!

Superheroes don’t often need friends to save the day, but where the Avengers are concerned, it often helps to have the god of lightning bashing in robot heads beside you. Marvel’s Avengers has shown off plenty of online co-op action, but many players will also want to know if the game supports couch co-op. Unfortunately, the news regarding Marvel’s Avengers’ local co-op isn’t good.

Marvel’s Avengers does not have local co-op

Currently there is no way to play Marvel’s Avengers in local co-op. Couch co-op is always an appealing feature in a game like this, but demanding visuals often mean modern consoles struggle to render to two sets of the world at once.

Marvel’s Avengers fully supports online multiplayer, and you can also play the entire game in singleplayer. However, if you want to partner up with anyone else, you’ll need to sign up for Xbox Live or PSN on consoles, or head online on PC. That’s the only way to play with friends right now, but Marvel’s Avengers is being designed as an updating game, meaning we could see the feature added in future. We wouldn’t advice holding your breath, though.

With online the only way to go, it’s only natural that players will want to know if they can buddy up with friends on other platforms. Sadly, Marvel’s Avengers does not support cross-platform play (crossplay) at launch. The game’s website has a lengthy post on the game’s co-op functionality, but crossplay only gets a brief mention at the end. Again, this may be something that’s added down the line, but there’s no guarantee of that.

That’s all there is to know about if Marvel’s Avengers supports local co-op or cross-platform support. It’s not great news, but it’s better to know before you decide whether to purchase or not. Marvel’s Avengers officially launches this Friday, September 4. Click here to visit our Marvel's Avengers hub page for more information and guides regarding the time!