Which of Nvidia's new Ampere 3000-series graphics cards is for you? 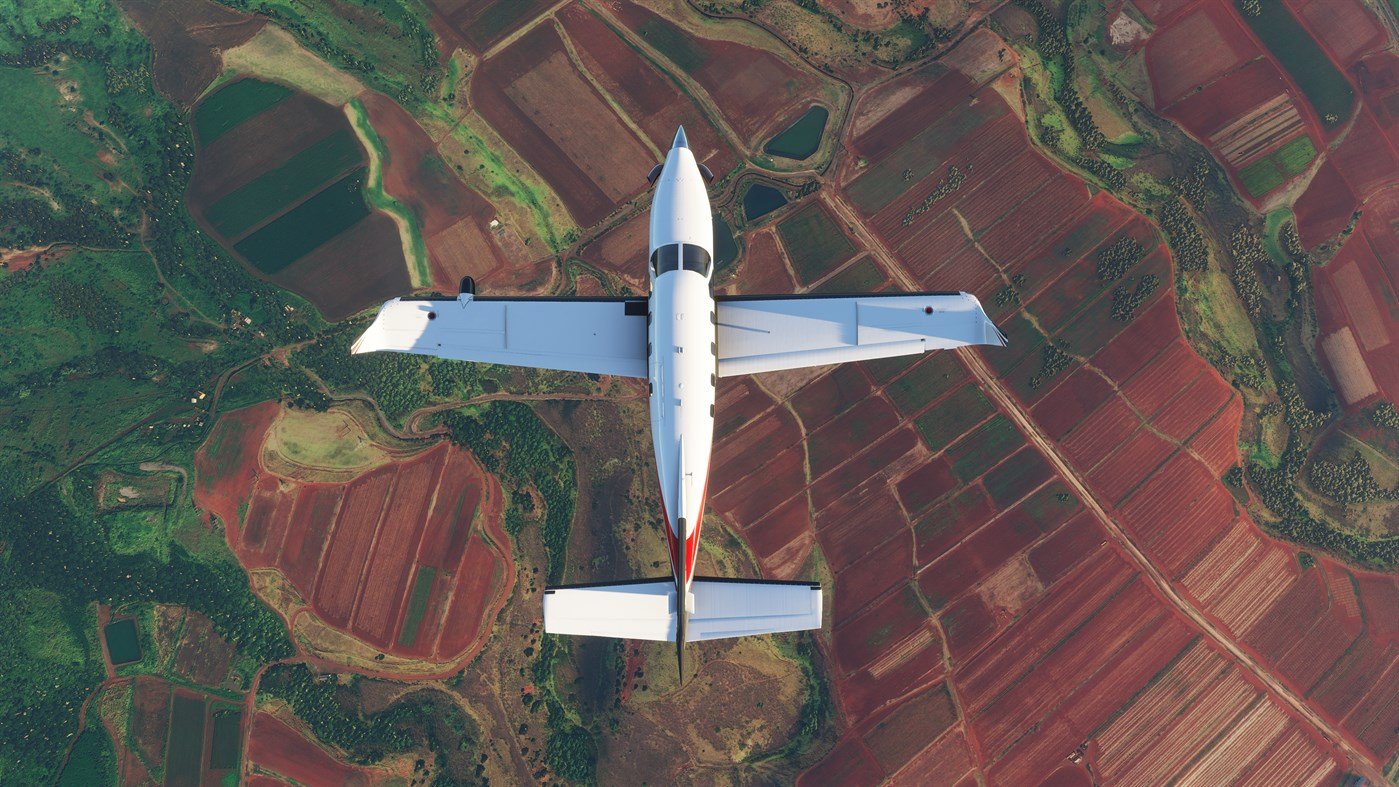 An update for Microsoft Flight Simulator released today which focuses on the game’s stability, and addresses a number of installation issues that gamers have had. The patch isn’t overwhelmingly large, but it’s worth running through the patch notes to brush up on the things that have been fixed to see if any apply to you and your experience.

However, they noted that if players are having trouble with the patch that it could be worth uninstalling the game completely and doing a new, clean install.

The blog post goes over ways that you can do this based on where you’ve purchased and installed Microsoft Flight Simulator from. Once you have the patch installed, you may be curious as to what things have been fixed or improved upon.

Below, we’ve listed the full 1.7.14.0 patch notes for Microsoft Flight Simulator for you to look over.

As you can see, the 1.7.14.0 patch for Microsoft Flight Simulator fixes a number of installation issues that gamers have been experiencing. It also fixes a few crash instances.

After looking over the patch notes, what are your thoughts? Are any of the fixes applicable to things you’ve experienced? Were you hoping the patch would address other issues? Let us know down in the comments below!