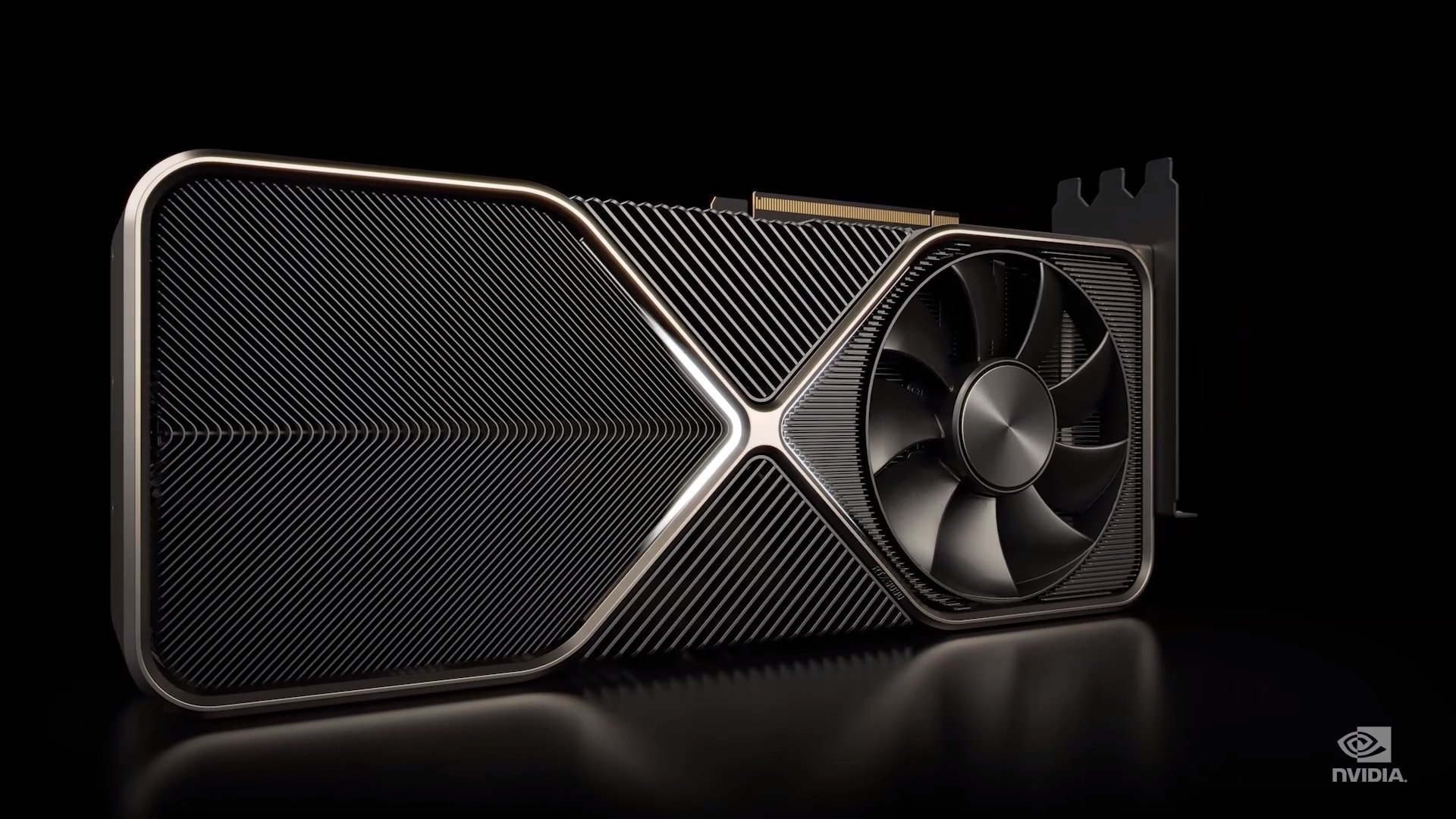 Which of Nvidia's new Ampere 3000-series graphics cards is for you?

There are three new cards in the Ampere family, running the gamut from entry-class to more-than-necessary-for-professionals-class. They're all pretty beefy, and they have a range of prices and specs, so you might be wondering which is the right new GeForce RTX card for you. We'll let you know what you need to run each card, what they'll cost you and what improvements you'll earn for your bucks.

First off, here's a quick comparison of where the two main cards fit into the previous generational performance-price matrix. The 3090 is not pictured on here because, frankly, no graph in the world is big enough to fit it on. Read further down to find out.

This is the entry-level card in the new Nvidia Ampere range. It's the latest to arrive of the new cards, with availability beginning in October. It'll cost $499 (£469) which makes it less expensive than the current 2080Ti. What's most impressive about this is that Nvidia claims that, due to a huge generational improvement, it's actually better performing than the 2080Ti, the current top dog in the GeForce family. Let's look at why that might be:

That's an increase of around 25% CUDA cores (the things that process the calculations for your pretty graphics) over the 2080Ti's 4,352. While the 3070 has less memory (and the same GDDR6 memory technology) this increase in processing power, along with a faster clock speed at 1.73GHz boost, means the entry-level card pushes around 20 TFLOPS of performance. That's enough to challenge the current top dog in the previous generation. However that lower memory will mean it struggles with super-duper high-resolution textures, such as running at 4K. If you're happy with lower resolution monitors and faster refresh rates, this is an absolute bargain. The power requirements also mean it will easily fit into any current motherboard setup without requiring a new power supply.

This is probably the graphics card people will spring for if they're looking for a big upgrade (but don't want to rob any banks). The GeForce RTX 3080 will release on September 17, at a price of $699 (£649), the same price point as the original 2080. That's a worthy price tag though, given what early benchmarks are saying about its performance. Here's the innards:

From our earlier comparison with the 3070, you'll notice this has double the compute cores of the 2080Ti, and it also approximately matches the memory size and interface bandwidth for VRAM. That memory is also the new half-step technology improvement on GDDR6, lazily named GDDR6X, so there are lots of hidden tiny technological steps forward that make the approximate match more of a positive level up. These combined mean 4K gaming is perfectly achievable even with Ray Tracing turned on, potentially closing in on that 60fps golden finish line that most performance-hungry gamers are obssessed with.

This is the card for gamers that want stable performance and gorgeous visuals on current display technology. To get it running, there is a possibility you'll need to upgrade your PSU as the 320W power draw is higher than any GeForce card we've seen before. The 2x 8-pin connectors are evidence of that heavy power requirement, though the Founder's Edition may require a 12-pin connector instead. The card itself is two PCIe slots wide, but will plug in with only a single rail, if you want to try running them in tandem in the future (imagine needing that much power) then make sure your motherboard has four slots that will support NVLink through SLI-ready architecture. Or you could just cough up for this much power in a single card...

This card is overkill. It's hard to overstate just how powerful this thing is. Or how beefy. The GeForce RTX 3090 will release on September 24, and it will cost $1499 (£1399). That's a lot of dollars. However, for all of those dollars you get all of these numbers:

Woof. If you're still keeping track of compute units, this thing has 2.5x the cores of the 2080Ti and they're second and third generation technology, so all those bells and whistles are blowing much louder. Combined with more than twice the VRAM capacity, and a bigger bit-width interface bus, there's room to spare for your tiny little 4K resolution textures. In fact, this card's maximum digital resolution is 7680x4320, that's 8K. There basically isn't a huge market for 8K monitors yet, though you can bet there is one now. They cost around $2500 each, though.

What we're saying is, this card is for the performance junkie with no limit to the amount of cash they can spend. The total power draw requires you to have a minimum of 750W available for all your components, though if you're running a recent generation of i9 you might want to think about upping that to a round 1000W. Also, you'd better make sure your PC has the actual physical room for this thing to fit into it. The GeForce RTX 3090 is 12.3" (31.3cm) x 5.4" (13.8cm) and is actually three (THREE!) slots tall. Three. That means if you want to run two of these side by side (and have enough power to obliterate the sun, probably) then you'll need at least six PCIe slots in a row.