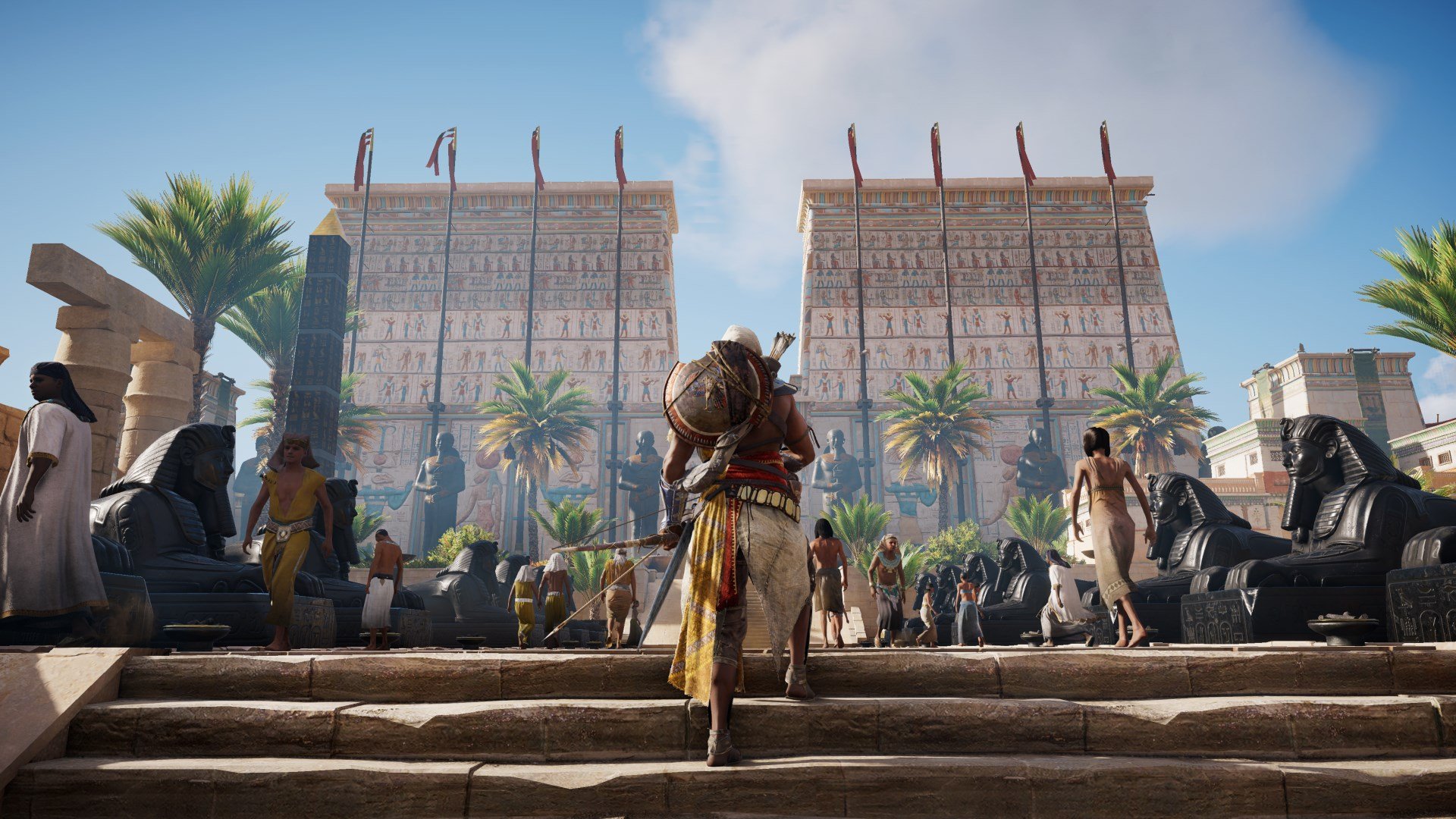 Assassin’s Creed Origins will get a new game plus mode.

Fans have been asking for the feature for some time now, keen to hop back into Bayek’s world with all their powers intact.

Origins allows players to continue playing post credits, but many players are keen to revisit the story. Ubisoft had previously said they were looking into the feature and now hasgood news to share.

Until that news comes, Origin’s Hidden Ones expansion released just last week offering up a new chunk of content to purchase along with some freebies for all players.