From Midgar to the middle of Hyrule, here are the best Zoom virtual backgrounds for video game lovers. 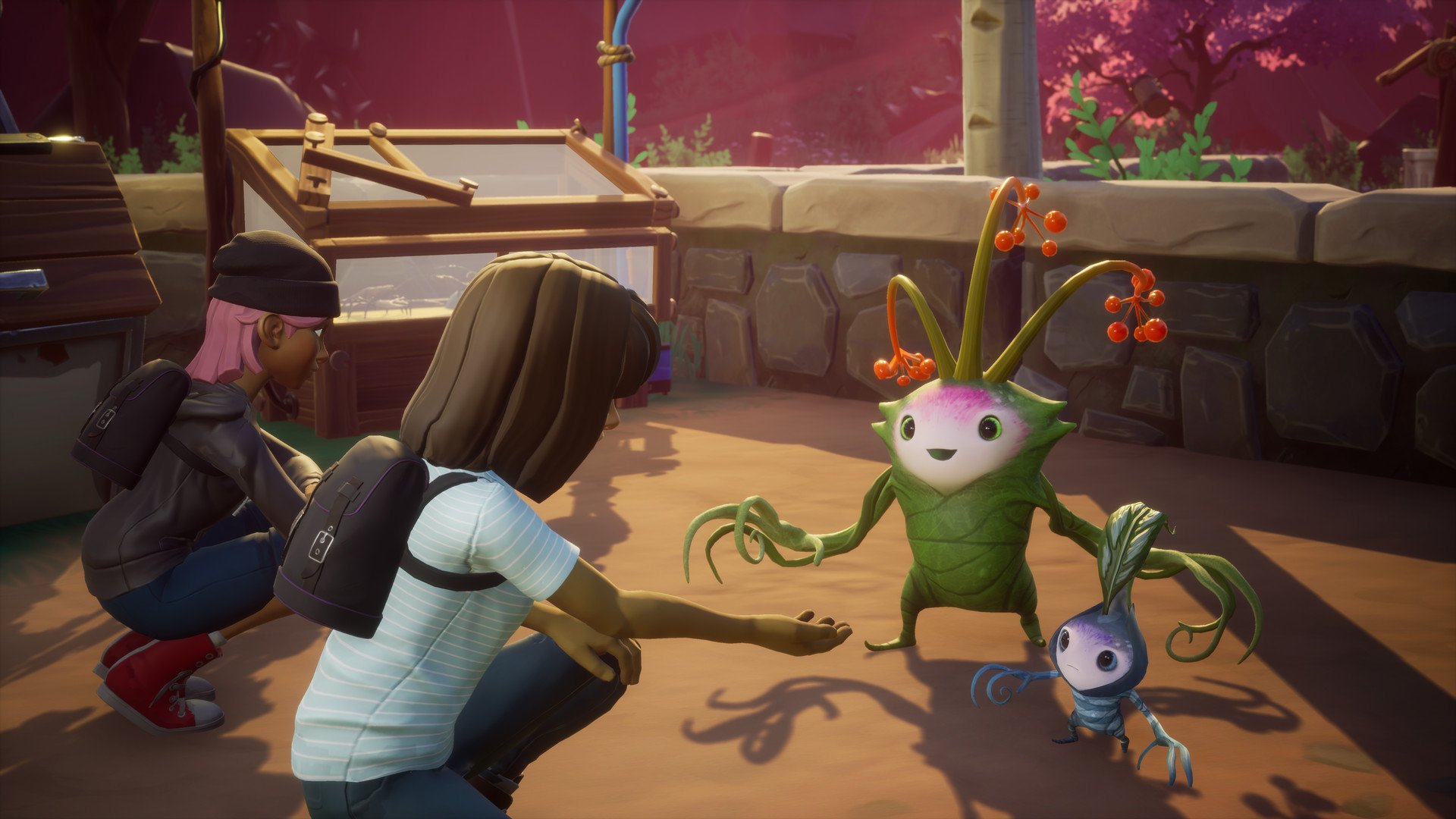 How to save your progress in Marvel's Avengers

Explaining how to save, and whether Marvel's Avengers has a manual save option.

As much as the year has been dragging along, we’ve officially made it to September 2020. Along with new game releases this month, there are things for gamers to look forward to including updates to Xbox Game Pass. While there are a few games we’re sad to see leave the service this month, there are a number of new additions that are sure to keep us busy.

On the Xbox blog, Microsoft announced the new additions to Xbox Game Pass for PC and console for September 2020. Among the new additions, gamers will have access to things on release date including the second episode of Tell Me Why.

You can also get in the Halloween spirit early by playing Resident Evil 7 Biohazard which hits Xbox Game Pass on September 3. Meanwhile, Destiny 2: Shadowkeep and Forsaken were teased for Xbox Game Pass, but we weren’t given a concrete date in regards to when they’ll be made available.

Looking for an indie game full of adorable plants? Drake Hollow hit Xbox Game Pass at the end of August. If you missed that announcement, the game’s available now and we highly recommend checking it out.

Wondering what else you can look forward to? Here are all the games that are available now, or are coming to Xbox Game Pass in September 2020!

Other things Xbox Game Pass owners can look forward to include content updates. In their blog post, Microsoft went over the August update for Grounded and mentioned the free Streets of Rogue Character Bundle that’s available now.

If you don’t already own Streets of Rogue, you can save up to 10% on the game as long as you’re a member of Xbox Game Pass.

Before you dig into the new Xbox Game Pass additions, it’s advised you look over the list of games that are leaving the service and either finish them before their departure, or prepare to purchase them if you want to continue playing the game. Below, we’ve listed all of the games leaving Xbox Game Pass in September 2020.

If you’re looking over the spicy list of new additions available to Xbox Game Pass members, but aren’t a member yourself, don’t forget that you can try out Xbox Game Pass Ultimate with your first month being $1 (if you keep the service it’s $14.99 per month).

Now that you know all of the new additions being added to Xbox Game Pass in September 2020, and everything leaving the service, what are your thoughts? Are you eager to enjoy a little Resident Evil 7 Biohazard or Drake Hollow? Comment below!