Nintendo Switch early preorders will no longer gobble your money immediately, giving you a bit more time to reconsider your purchase. 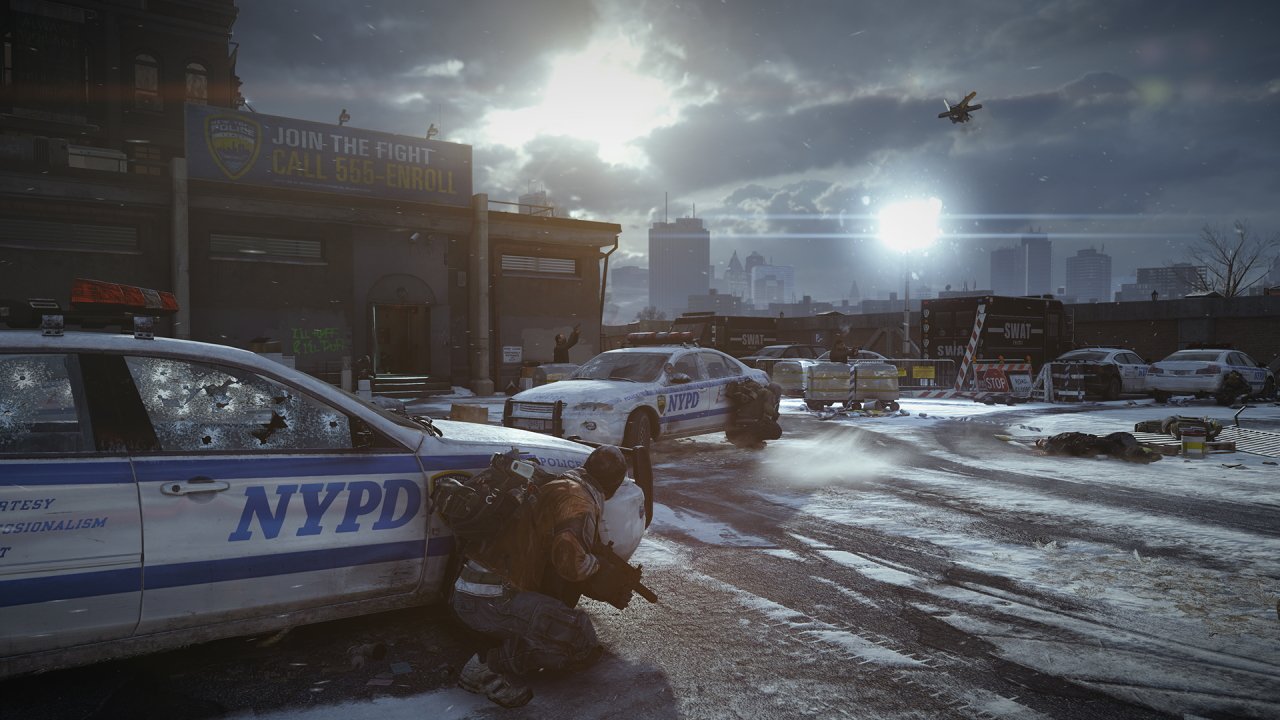 TGS 2020 has gone online and will feature keynotes from Xbox, Capcom, Sega/Atlus and Konami, among others.

Ubisoft is giving away Tom Clancy’s The Division for free on PC to anyone who registers between September 1 and September 8.

Tom Clancy’s The Division launched back in 2016 as an online loot-and-shooter which mixed co-operative levels with high risk, high reward PvPvE combat areas. It’s received plenty of free and paid updates since, with The Division 2 finally releasing in 2019. The free copy is available to claim from 8am local time on September 1 (that’s today) until 9am local time on September 8. All you need to do is visit the appropriate page (click here for the US link) for your region.

Unlike the previously available free trial, there’s no restriction on the download, meaning once you add it to your account, the game will be yours forever. The Division’s online servers are likely a lot quieter these days thanks to the release of the game’s sequel, but there’s plenty to enjoy as a co-operative group when playing through the game’s story and open zones.

The original game is set in a near-future version of Manhattan in New York City. The nation has suffered an outbreak of a viral epidemic, leading to several major cities being quarantined, and chaos unfolding within. As part of an elite group of sleeper agents for the Strategic Homeland Division, your job is to assist in restoring order as you take on the various gangs which have formed within the city. It’s rather contrived plot, but one that servers to let you fight through the city streets, hopping between cover as you take on different levels of bullet-sponge enemies.

This free version of The Division includes all free updates to this day, but doesn’t package in the paid expansions such as the highly regarded Survival mode that has you hunting for supplies and battling other players before extracting from the deadly Dark Zone.

To recap, PC players can grab The Division for free, to keep forever, if they register for a copy between 8am September 1 and 9am September 8. Click here to claim your copy.