Microsoft's thus-far unannounced Xbox Series S name has shown up once more, this time on a Game Pass trial card. 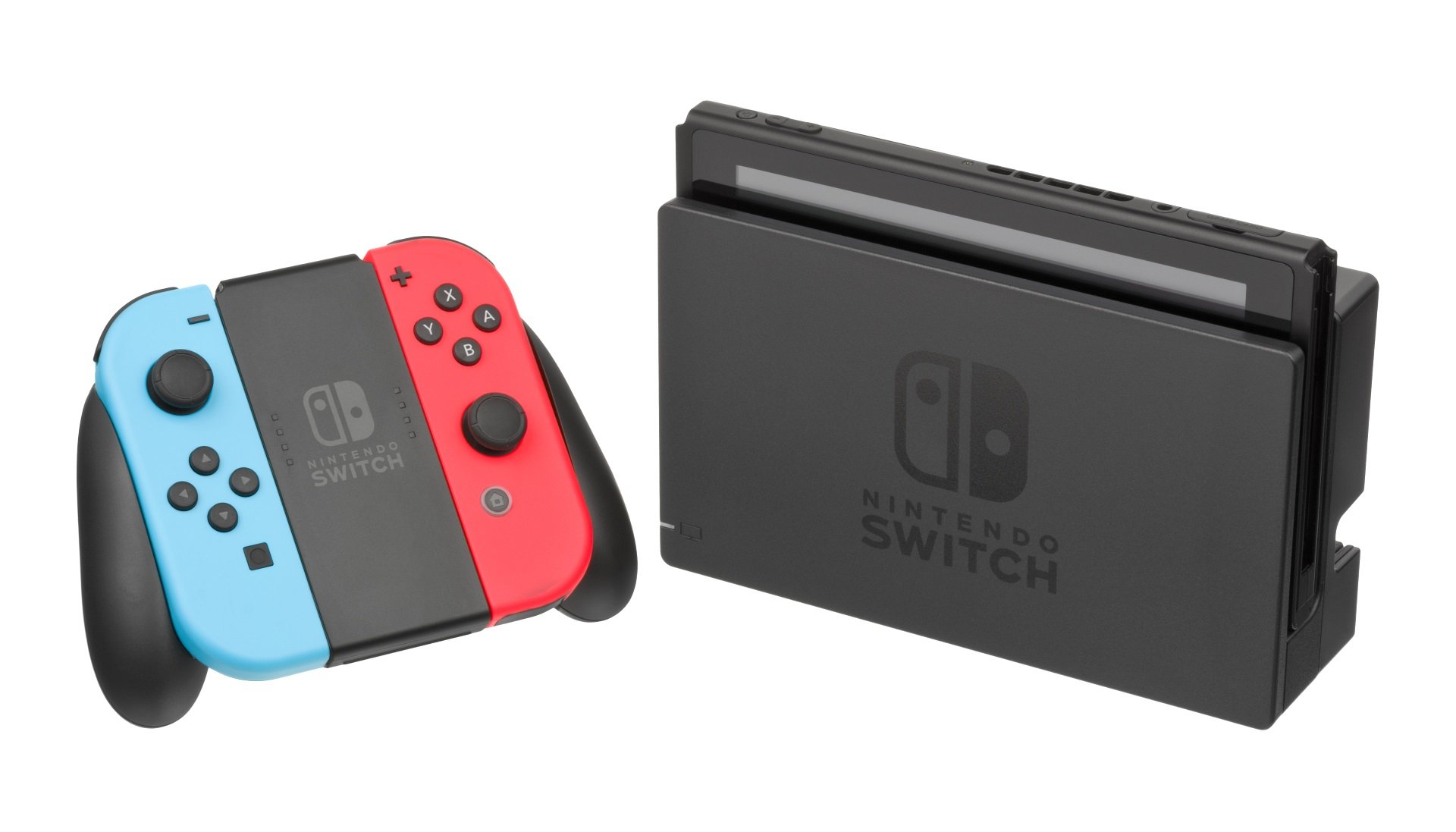 Holiday in quarantined Manhattan by grabbing a free copy of Tom Clancy's The Division this week.

Preorders on the Nintendo eShop can now be cancelled up to seven days in advance of the product’s release date.

Realising you’ve made a mistake is never fun, but purchase regret need no longer be a one way ticket on the Nintendo Switch eShop. Previously, buying a digital item in advance of release required being utterly sure you wanted the game in question. Nintendo would snatch the money from your purse upon the first press of that confirmation button, and didn’t provide any way of going back on your decision.

As details on the Japanese Nintendo website reveal, starting from today the preorder system has received a core change so that the payment will only be taken seven days before the game’s full release, giving you a bit more time to reconsider if you preordered a new title well in advance of its launch date. We're not sure where the seven days figure has come from, but it's a change that'll only benefit eShop users.

Beyond preorder bonuses there’s rarely any reason to purchase a digital version in advance of launch unless preloading is allowed, but we know it can often be all to easy to get excited at a new game announcement or flashy CGI trailer and click the order button before actually checking if the game is, y’know, any good. This adjustment to the eShop will hopefully also allow players to avoid awkward scenarios where reviews come out in advance to reveal a highly anticipated game isn’t actually all that great.

Again, it’s worth restating that the new rules only allow you to cancel a preorder before payment is taken. Once the money (or eShop points) have left your account, there’s no turning back. Unfortunately, you won’t be able to cancel any preorders made before August 31, 2020, as payment will already have been taken.

Though somewhat garbled by automatic Google translation, there’s an FAQ included on the page to explain how the new cancel system works, as well as how to check any preordered titles you have that can be cancelled. We imagine an English version will go up before long, explaining the new system is more clarity for Western Switch users.